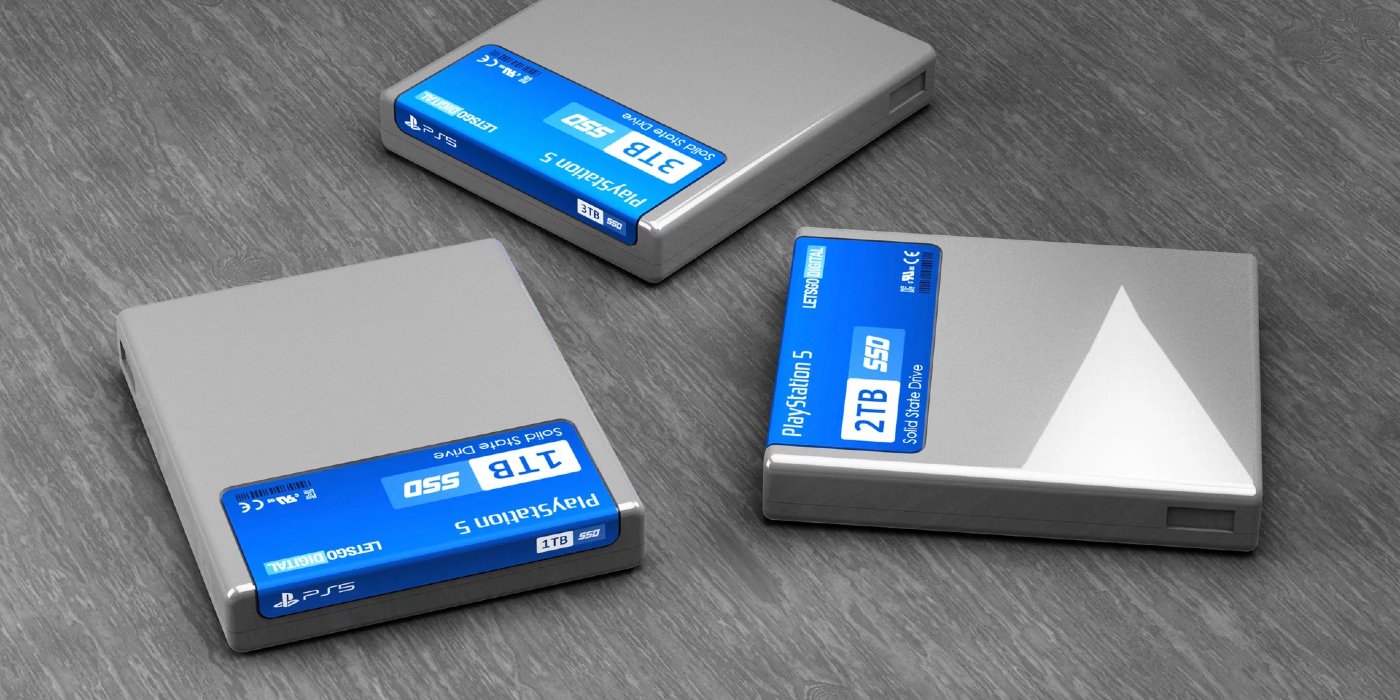 As fans continue to debate over whether or not the PlayStation 5‘s full spec presentation was genius or terrible, some developers can’t help but express excitement over the PS5 SSD design that has many talking about it as one of the console’s biggest selling points. Back in 2019 when Sony and lead system architect Mark Cerny first pulled back the curtain on what the PS5 would look like, the company was already high on the solid state drive in the device, which was talked about as revolutionary.

Now that consumers and industry members have gotten a better look at the PS5 SSD, it seems that all the hype surrounding it was true. It’s a truly remarkable piece of hardware that will make the console’s load speed and capabilities far surpass anything consumers have seen before, although the same could be said about the design of the Xbox Series X, too – just not specifically about its solid state drive. Fans have been comparing Xbox Series X vs. PS5 since Sony’s reveal event and although many analysts have come to the conclusion that they’ll be separated by their exclusives and third-party partnerships once more, some developers have been quietly – or loudly – praising Sony’s tech.

Related: PlayStation 5 Vs. PS4: How The Specs Compare & Where The Upgrades Are

That’s the case for Naughty Dog co-game director Kurt Margenau, who is currently working on The Last Of Us Part 2. The veteran game dev wasn’t shy about hyping up the PS5 SSD even more than Sony has already, suggesting that it will become a big “leap” in game design – in fact, describing the PlayStation 5 solid state drive as “by far the biggest leap in my career.” Coming from someone who has worked on technologically demanding and impressive titles like The Last Of Us Part 2 and Uncharted 4: A Thief’s End, that’s high praise, and worth paying attention to for those who aren’t as invested in tech specs.

Still tripping about this #PS5 SSD spec. Like, people don’t even know how big of a leap in terms of game design can be made, especially for 1st party that doesn’t have to design to lowest common denominator. By far the biggest leap in my career. Can’t wait.

Naturally, it will take more than just the PS5 SSD to sell people on the console, but the fact it’s been as much of a talking point as it has been already clearly demonstrates that Sony has something special on its hands. That’s to say nothing of other PlayStation 5 specs that will be similarly exciting and pro-consumer, including PS5 backward compatibility that will immediately grant players access to 100 of the top PS4 games of that console’s life cycle.

It’s always difficult to ascertain just how big a technological innovation in console design will actually be for consumers once they purchase it. A lot of technological breakthroughs are difficult to explain and are less visible than a game having great mechanical gameplay or astounding graphics. When it comes to the PS5 SSD, however, it appears that even the most grizzled game design veterans believe they’ll have an exciting and, more importantly, industry-changing toy to play with when the PlayStation 5 releases.

The PlayStation 5 releases sometime in Holiday 2020.