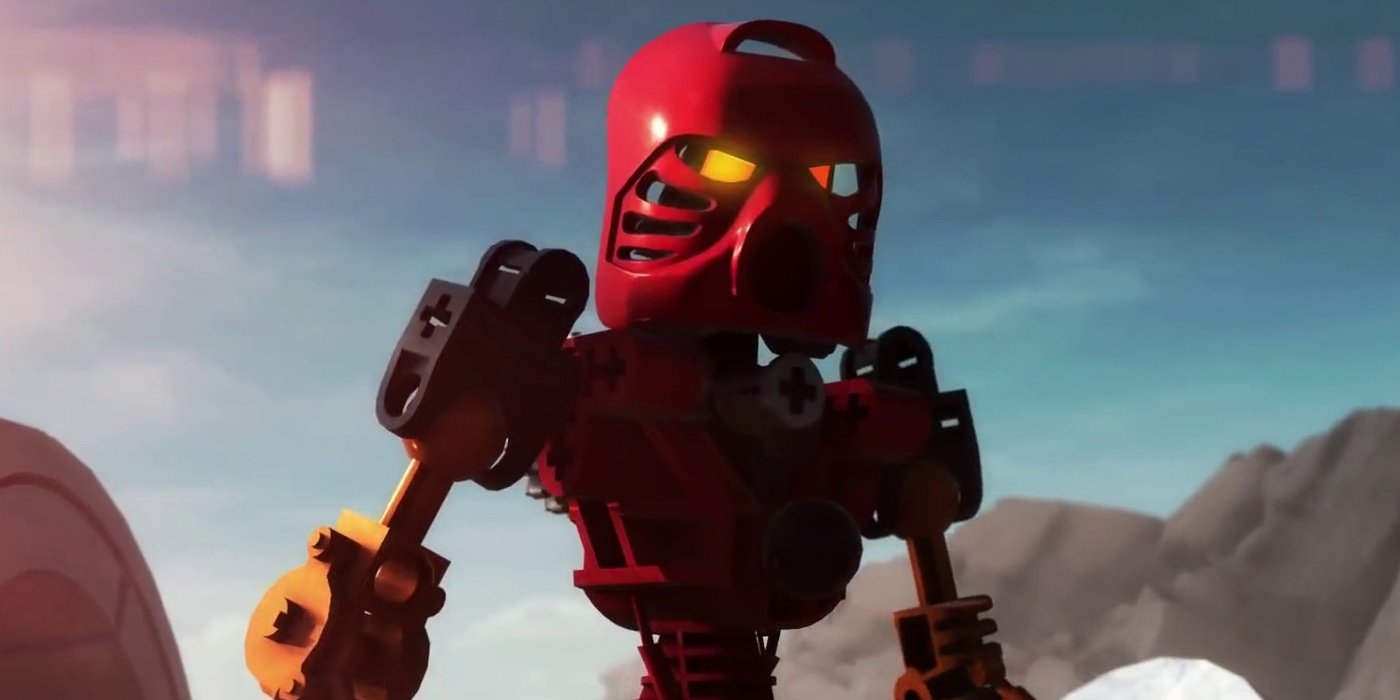 A new trailer has been released earlier today for a fan-made RPG based on Lego’s classic Bionicle franchise, titled Bionicle: Quest for Mata Nui. Created in 2001 to bolster the Technic division of Lego building toys, Bionicle would carry on for multiple years and become one of the company’s most successful and popular product lines, paving the way for several other original properties like Ninjago and remaining fondly remembered well after its first cancellation back in 2010.

Initially set on the mystical island paradise of Mata Nui, Bionicle followed six legendary heroes, called Toa, as they banded together and used their elemental powers to battle a dark entity known as the Makuta, who threatened all of existence. The storyline would expand in later years, branching out into several new locations and adding a multitude of characters. It would be told via a monthly comic series by DC Comics, four direct-to-video animated movies and a number of video games such as 2006’s Bionicle Heroes and the extremely popular Flash-animated online RPG that many refer to as the definitive Bionicle experience, which was playable on Lego’s website during the franchise’s early heyday.

Related: This LEGO Ideas Banjo-Kazooie Figure Is Sweeter Than Honey

Now, a group of devoted fans is looking to recapture that magic with their new passion project, an open-world RPG titled Bionicle: Quest for Mata Nui, which apparently took six years to make. A trailer for the game was posted to YouTube earlier today, showing the original group of Toa as they transverse the vastly diverse landscapes of the titular island and battle the wild creatures known as Rahi as they try to gather the mystical Kanohi masks, which grant them new abilities. Check out the trailer below:

Aside from a short-lived, two-year-long reboot in 2015 which spawned an equally short-lived Netflix animated tie-in series, the Bionicle franchise has remained quite dormant since coming to a close almost ten years ago, only getting a brief mention in 2014’s The Lego Movie and little else. Despite this, the franchise still retains a passionate fanbase to this day, with Bionicle being frequently requested to get a Traveler’s Tales-developed Lego game or movie adaptation, though Lego hasn’t given any indication of either being considered even as the company looks to established properties like Super Mario Bros in recent years.

However, the Bionicle: Quest for Mata Nui fan game might change that, should it prove popular with the online gaming community. The graphics shown in the trailer are truly stunning, easily on par with modern Lego games, and the attention to detail in bringing the tropical world of Mata Nui to life shows that the people behind the project are genuinely knowledgeable and enthusiastic about this beloved franchise. Players with fond memories of playing with Lego’s Bionicle figures in their youth might take a look at Bionicle: Quest for Mata Nui for an intriguing blast from the past.

Next: The LEGO Movie 2’s Big Twist Doesn’t Make Any Sense – Or Does It?