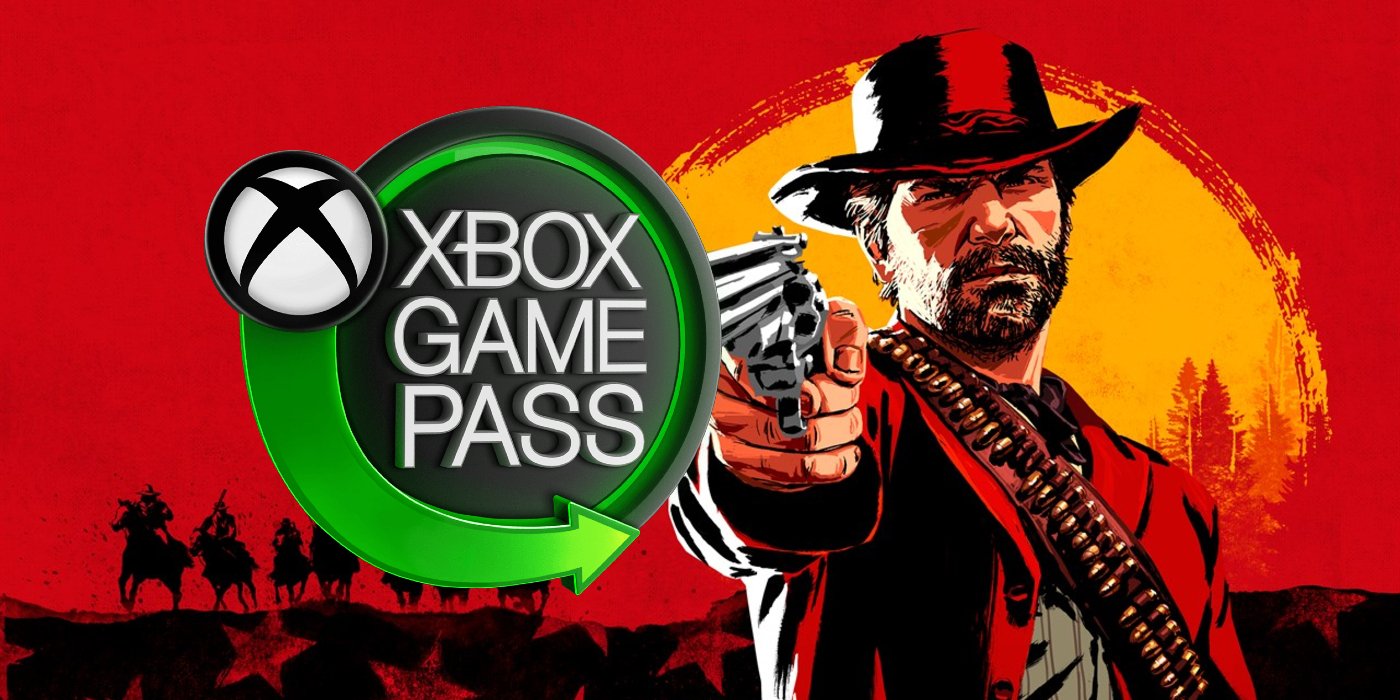 Rockstar Games’ incredible Red Dead Redemption 2 is coming to Xbox Game Pass this May, instantly making it one of the biggest reasons for consumers who haven’t already subscribed to the service to do so. Red Dead Redemption 2 is one of the most important games of its generation and was critically praised for its story-telling, open world experience, and attention to detail when it came to its wide cast of outlaws and cowboys.

The same type of praise has been heaped on Microsoft’s Xbox Game Pass service, too. The subscription-based feature allows consumers access to an impressive games library for a nominal monthly fee, and has been continuously improved by the company in the build-up to the Xbox Series X release this holiday season. Xbox Game Pass has been at least partially responsible for the Xbox One’s resurgence in its later years, too, offering consumers an incredible deal on an attractive games library that balances out the initial cost of purchasing a console. Games like The Outer Worlds are currently available on the service, which curates titles both old and new – and will now be adding a massive juggernaut to its offerings.

Related: Rockstar Has Been Working On Studio Problems After Red Dead Redemption 2 Controversy

Xbox announced earlier today on Twitter that Red Dead Redemption 2 on Xbox Game Pass was becoming a reality this May 7, 2020. Despite having released in 2018, the title has remained one of the most popular across all its platforms, and is a major get for Xbox in the late stages of this console generation. The game will take its place alongside many other lucrative Xbox Game Pass titles that now help consumers justify a monthly subscription for games, and will no doubt incentivize many more customers in giving the service a try.

It’s one of the biggest titles to be added to the service ever, and Red Dead Redemption 2 on Xbox Game Pass can’t be understated, even this late into the game. With both Microsoft and Sony gearing up for the Xbox Series X and PlayStation 5 respectively, there have been lulls in release windows that have been even further compounded by delays. Giving fans something to do – and something that keeps them playing on a specific platform – is a huge boon for Xbox heading into this summer.

Of course, Red Dead Redemption 2 on Xbox Game Pass is, all things considered, a little late – the game scored so incredibly well and was talked about so frequently that most people who wanted to play it have done so already. Still, a renewed discussion about one of this generation’s best could bring a new swath of people into the Red Dead Redemption 2 community and, as a nice little bonus for Microsoft, onto the Xbox One just before the company attempts to break ground with the Xbox Series X.

Next: What GTA 6 Can Learn from Red Dead Redemption 2

Jurassic World Aftermath Could Be The Survival Game We Never Got