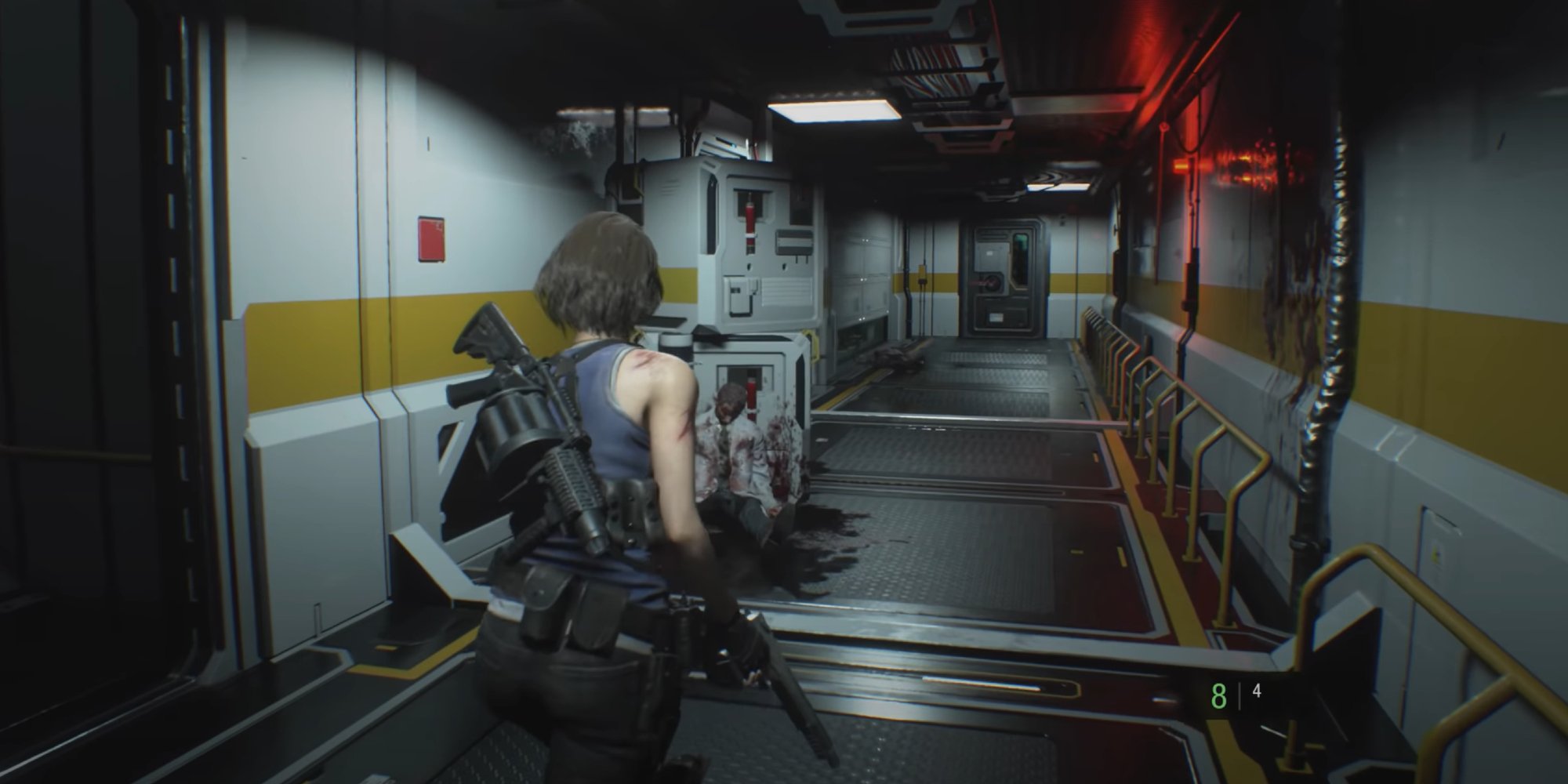 The Resident Evil 3 remake is an action-packed new take on the classic original. That first playthrough of the campaign is going to test players’ skills and turn them into zombie killing machines. While there is more ammo in this game than there is in Resident Evil 2, killing every zombie will not be possible without the help of bonus tools and weapons.

Related: Resident Evil 2 Remake: How to Find the Clock Tower

After the completion of the initial campaign, the Bonus Shop will open up on the Main Menu. The Bonus Shop is where players can buy secret items and cheat codes that can practically break the game in the player’s favor. These are definitely a must for anyone who plans on playing through the campaign a second time. This guide will teach you all you need to know about bonuses and how to earn them.

Bonus Shop Points are needed to unlock bonus rewards and cheat codes in Resident Evil 3 Remake. Points aren’t hard to come by, but most things in the shop cost quite a few of them. Points can be earned in a number of ways. The most common points will come from simply killing enemies during gameplay. Be careful when hunting for points during the first playthrough. Downing enemies can take a lot of ammunition especially if the player’s aim isn’t spot on. Don’t worry, there will be many opportunities to collect points in further in future playthroughs.

The second way to collect points in large amounts is by completing challenges. Challenges can be found in the Records list found on the Main Menu. Play your cards right to maximize point rewards during your second run of the campaign.

There are a number of extremely powerful weapons on offer when the main campaign has been completed. A good tip is to buy one of the cheaper weapons as early as possible. Points can be earned from killing enemies as well as completing challenges. The infinite ammunition gained from most of these weapons will be very helpful. There is also an achievement gained from collecting all of the bonus weapons.

Special tools help you accomplish campaign goals faster in additional playthroughs. It’s going to be impossible to unlock all of the bonus material without playing through the campaign at least twice. Strategize with what bonus items to buy so that future playthroughs go as smoothly as possible.

Resident Evil 3 is available on PlayStation 4, Xbox One, and PC.