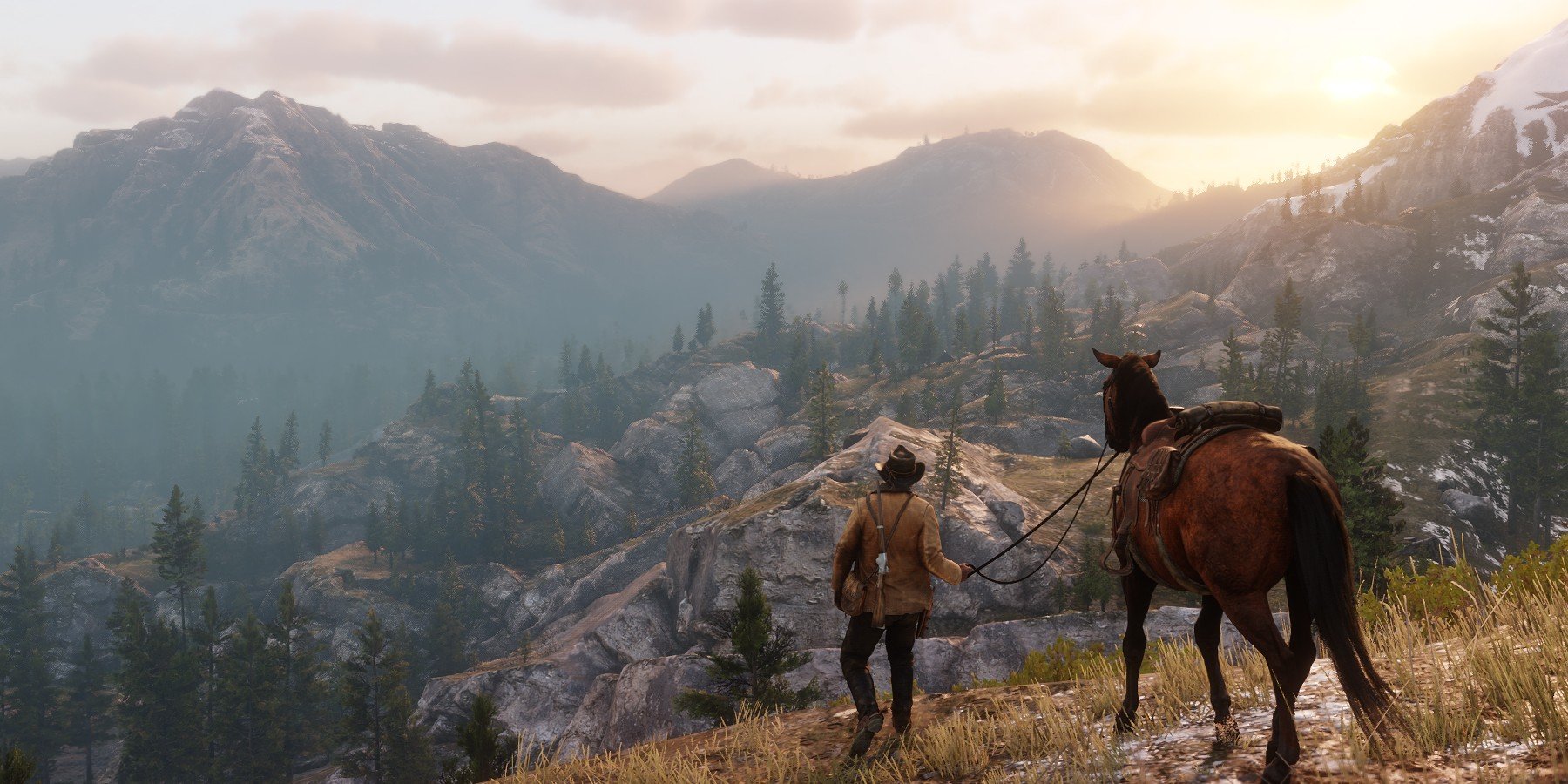 Rockstar Games is reportedly making big changes to its company culture in the lead-up to Grand Theft Auto 6 after its policies during the development of Red Dead Redemption 2 stirred controversy. Red Dead Redemption 2 was lauded as one of the best games of all time upon its release, but a statement from Rockstar co-founder Dan Houser about the long hours developers worked to bring the game to life reignited a nearly decade-old controversy about working conditions at the studio.

Around the time of Red Dead Redemption 2’s release, Houser said in an interview that some developers worked 100-hour weeks at several points to finish the game. He later clarified that he was only talking about senior level staff who put in long hours voluntarily, and Rockstar head of publishing Jenn Kolbe said that overtime for employees is purely optional. That statement was refuted by an anonymous but verified QA tester at Rockstar, who said that overtime was mandatory. The revelations were similar to ones from 2010, when an open letter from the spouses of several employees at Rockstar’s San Diego office brought to light that employees were expected to work more than 60 hours per week.

After Red Dead Redemption 2, Rockstar began making big changes to its culture and policies, starting with offering contractors at Rockstar London full-time employment. According to a new report from Kotaku, a wave of additional changes is beginning the transform the environment at the studio. Multiple anonymous sources at Rockstar told Kotaku that the culture is changing for the better, with more flexible scheduling options and the company ousting managers who were viewed as contributing to an unhealthy workplace. With staff now working from home due to the novel coronavirus outbreak, one source said that management is setting healthy expectations for productivity.

They keep emphasizing that it’s normal to not be productive and our focus should be on our health and taking care of our families.

Of course, it still remains to be seen whether these changes will endure in the long term. With Grand Theft Auto 6 early in development, there’s still plenty of time for the studio to increase pressure on employees again as its release date gets closer. Following the departure of long-time series writer Dan Houser, some developers are hopeful that GTA 6 will undergo fewer of the last-minute narrative changes that inflated the workload on Red Dead Redemption 2.

There’s no telling how Rockstar’s employees will feel a year or more down the line, but for now, it seems that the developer is making strides toward a healthier workplace. Game development can be incredibly stressful and demanding across the board, and such a dramatic transformation for one of the most notoriously difficult working environments in the business is something to celebrate, at least for now.

Red Dead Redemption 2 is available now on PlayStation 4 and PC.