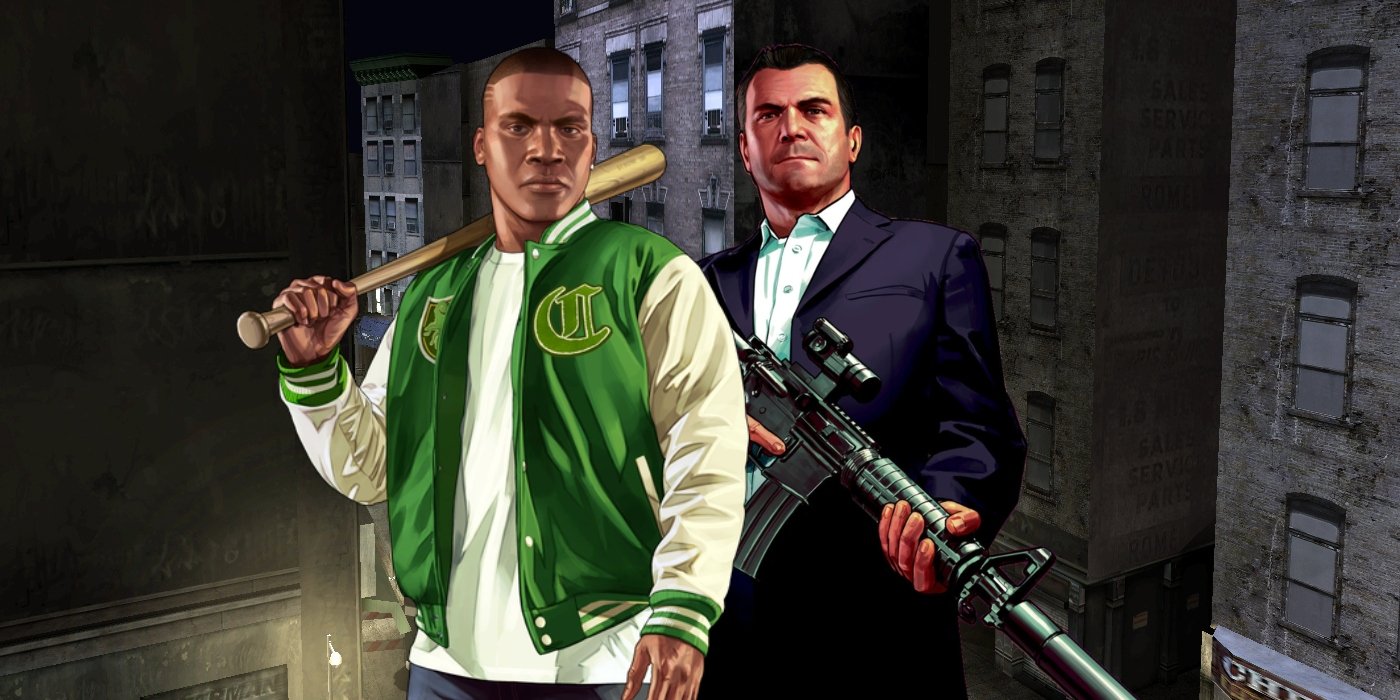 Rumors as far back as 2018 have predicted Vice City as GTA 6′s setting. The Miami-inspired location has been mentioned many times in GTA’s current “HD Universe” canon, consisting of GTA 4, GTA 5, and GTA Online, but it has not physically appeared since 2006’s GTA: Vice City Stories. Other GTA 6 rumors point to multiple cities, suggesting the game could switch between different locations – possibly even spanning multiple time periods.

The leaks that claim GTA 6 will cover multiple locations mainly suggest Vice City and GTA 4′s New York-inspired Liberty City, but there’s another place nearby that GTA 6 could take the franchise. Despite being introduced in Manhunt, Carcer City has been referenced in several GTA games and is said to be close to Liberty City. In GTA 5, (via the Fandom GTA Wiki) protagonist Michael mentions his first-ever score was stealing money in the outskirts of Carcer City, and ads for a “Carcer Storage” company appear in the Grand Senora Desert area. These references fail to mention the city’s violent reputation, but GTA 4′s do not, as pedestrians allude to its lawlessness with voice lines like, “You drive like you’re from Carcer City.”

In Manhunt, Carcer City is indeed essentially lawless. A Gotham-esque caricature of American Rust Belt cities, it is overrun with many violent gangs, several apparently funded by a man known as The Director. This Director, who has also paid off the police to ignore his machinations, forces protagonist James Earl Cash to brutally murder said gangs on camera in exchange for his freedom. At Manhunt’s conclusion, however, Cash kills The Director, and the police’s complicity with him is exposed. This means that, while Carcer’s Manhunt hyper-violence wouldn’t have suited a GTA game, there’s room for things in the city to have calmed down to a more standard setting by the time of GTA 6.

Still, Manhunt – and Carcer City, by extension – had a more serious tone than most GTA games. Although it put the player in control of a murderer capable of extremely violent stealth takedowns, many see Manhunt as a game that didn’t glorify violence as much as it asked how comfortable players were with the kind of violent acts they see in other popular media. It’s a horror game where the player controls the monster, which is a far cry from the usual, tongue-in-cheek satire of GTA. But that’s what makes a GTA 6 set in Carcer City such an interesting prospect. If Grand Theft Auto 6′s location was darker than past games, it could provide an interesting tone shift for the series – one worth the seven-plus-year wait since GTA 5.

Next: Grand Theft Auto 6’s Location May Have Been Hinted At in 2013’s Max Payne