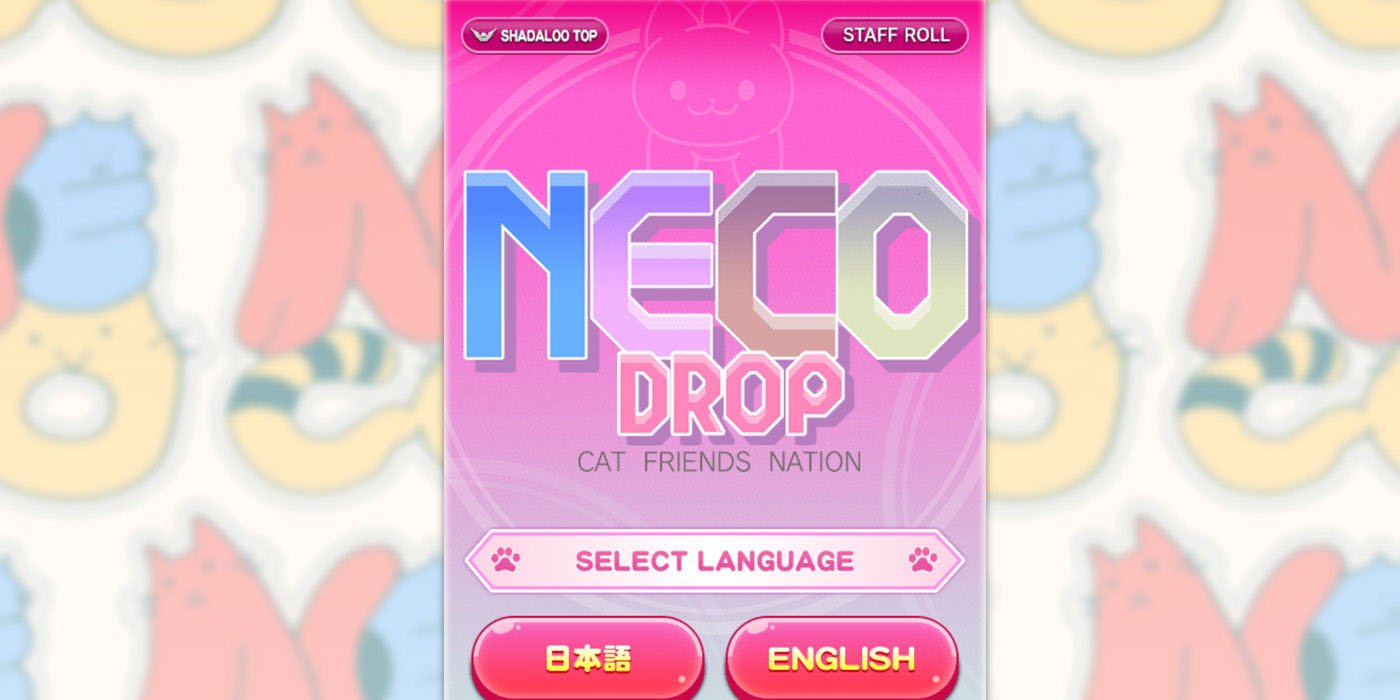 The world of Street Fighter has officially gone to the cats in the form of a new online browser game from Capcom entitled Neco Drop: Cat Friends Nation, released yesterday in preparation for April Fool’s Day 2020. The humorous festivities are now in full swing, as video game publishers everywhere are jumping in on the prank-filled fun.

With the annual day of gags upon us, a variety of jokes and witty reveals have spread throughout the gaming industry, with some being met with appropriate smiles as others left gamers feeling less than amused. League of Legends unveiled a batch of fluffy new alternate costumes inspired by developer Riot Games’ Teamfight Tactics, while a prank Twitter page teased players with a countdown hinting at new information regarding the highly-anticipated Grand Theft Auto 6, at least until Rockstar Games clarified that they weren’t involved. Now, it seems even Capcom has got a zinger up its sleeve to keep the fun going.

According to Siliconera, Capcom unveiled a new browser game called Neco Drop: Cat Friends Nation yesterday to commemorate April Fool’s Day. This colorful puzzle title has players matching bubbles in order to unlock adorable feline versions of such Street Fighter V characters as the demonic Necalli and the dark assassin Juri, all given cute new names and bios to match their new looks. For example, the game’s version of series protagonist Ryu is labeled “Headband,” and his description reads that he is “A cool Japanese cat with red cheeks. A wanderer without a home. He likes to fool around with Champ” – the “Champ” in question presumably being the cat version of Ken Masters, Ryu’s longtime best friend/arch-rival.

In the past few months, Street Fighter V has made a few developments of a more serious nature, like finally fixing its once-problematic online netcode back in February. This came fresh off the release of the previously hinted at Street Fighter V: Championship Edition on Valentine’s Day, which in turn featured new fighters like Street Fighter IV’s terrifying robot villain Seth in a menacing new form.

On a lighter note, Neco Drop: Cat Friends Nation might be just the cute, fluffy alternate look at the Street Fighter franchise’s World Warriors we need in the midst of a crazy, coronavirus-filled world. The game is available to play on Capcom’s official website on both PC and mobile devices, meaning that players can spend this April Fool’s Day going head-to-fuzzy-head with Neco Drop: Cat Friends Nation’s cuddly cast of felines from the Street Fighter universe in colorful puzzle combat.

Xbox Live Making Changes Due To Record Number Of Users