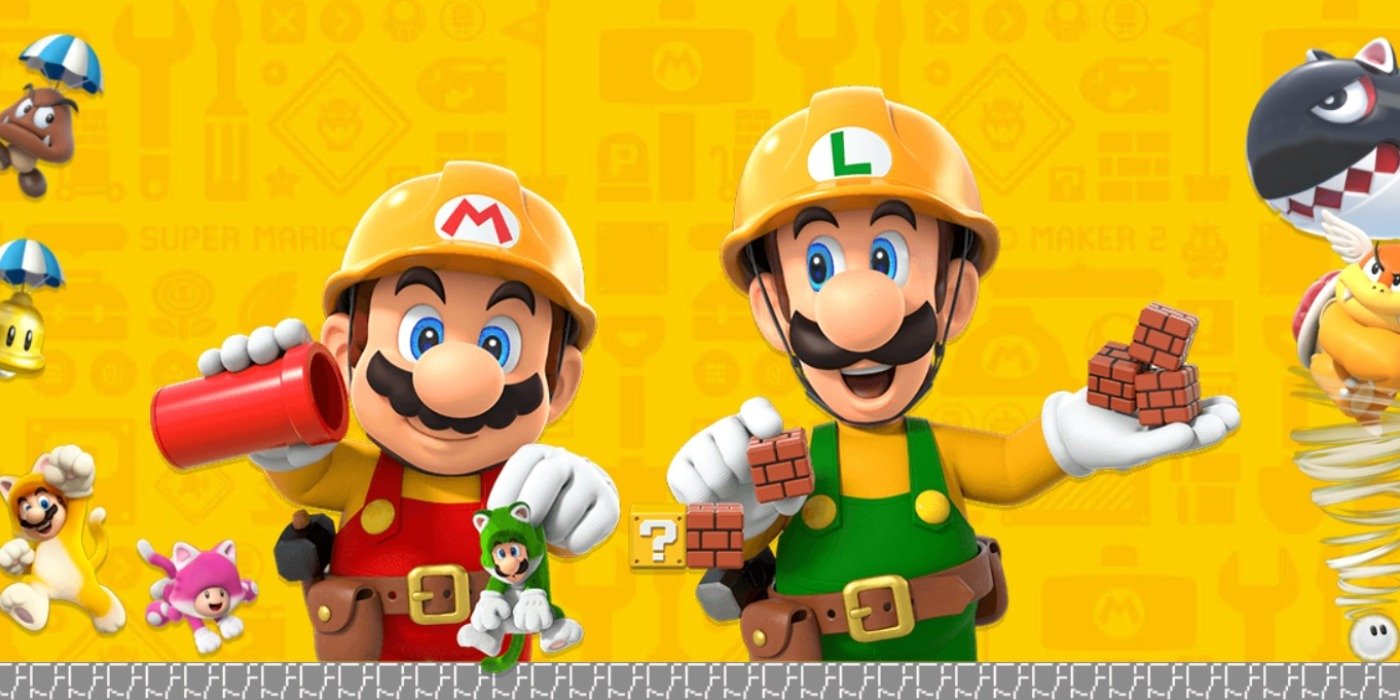 There are some limitations to how the world maps operate. The player can only choose from a handful of themes for each world and these only change the aesthetics, without affecting the gameplay at all. A single world can only contain five levels/three Bonus Houses/two Warp Pipes across a small grid of panels. Once players have worked out the basics of the World Maker in Super Mario Maker 2, they’ll realize that the mode mostly exists as a means of packaging levels together, rather than adding anything substantial to the gameplay.

Related: Super Mario Maker 2: How to Make a Bonus Stage in World Maker

It turns out that there are some severe limitations to the World Maker mode. According to the official Nintendo support website, the player can save six Super Worlds, but they can only upload one to the online Course Maker. This means that players can only share a single Super World with people online.

It’s par for the course with Super Mario Maker 2. When the game launched in summer 2019, the player could only upload 32 regular stages to the online Course World. It took a month for Nintendo to increase the level limit in Super Mario Maker 2 to 64 levels and upped it to 100 stages in January 2020. The highly-promoted multiplayer mode also saw a staggered release, as it took several months for Nintendo to add online play with friends to Super Mario Maker 2, and even that only happened because fans demanded that it be added to the game.

It’s possible that Nintendo plans to increase the limit for Super World uploads in the future, as it did with the level limit. Nintendo said that the most recent content update for Super Mario Maker 2 would be its last, but we could still see minor updates in the future, which could include the ability to upload more Super Worlds. The World Maker mode in Super Mario Maker 2 has a lot of potential and it’s a shame that it’s not receiving more content, but we can at least hope that Nintendo will bump up the number of Super Worlds that the player can share online in the future.

Next: Super Mario Maker 2: How to Change Themes in World Maker

Grand Theft Auto 6 Should Let You Create A Character