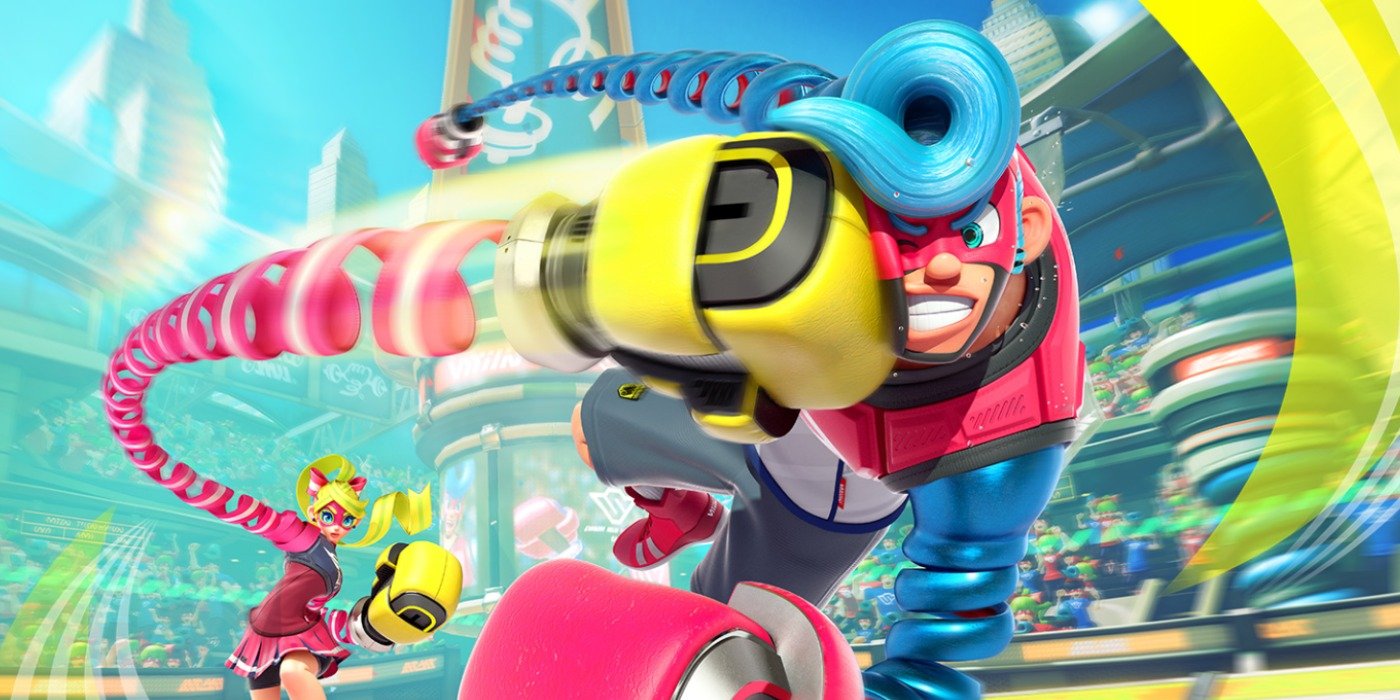 Masahiro Sakurai revealed during the Byleth announcement that a second Fighters Pass was on the way, which would contain six DLC fighters. The last of the six characters is planned to be released by the end of 2021, so fans weren’t expecting any new announcements regarding DLC fighters just yet, with many expecting the first to happen at E3 (or whatever digital event Nintendo will host in place of E3, now that the event has been canceled).

Nintendo has shadow-dropped a Mini Direct on its YouTube channel and it was revealed that the first character of the second Fighters Pass will come from ARMS. The exact character wasn’t stated, only that they will come from ARMS. This character will be revealed and released in June. The narrator of the Direct makes a joke about needing to extend the development of the character (in the same way that ARMS characters extend their arms), but this is likely connected to Sakurai’s comments about delaying DLC due to the coronavirus.

The choice of an ARMS character will likely be an unpopular one with fans, possibly more so than Byleth. Many fans were expecting an ARMS representative in the base version of the game, but the inclusion of Spring Man as an Assist Trophy seemed to put that idea to rest. The fact that ARMS is a fighting game and an early title for the Switch means that it has already diminished in the memory of many fans, especially with the popularity of Super Smash Bros. Ultimate on the system, so it feels pointless to waste one of the last Super Smash Bros. Ultimate DLC slots on a character from the game.