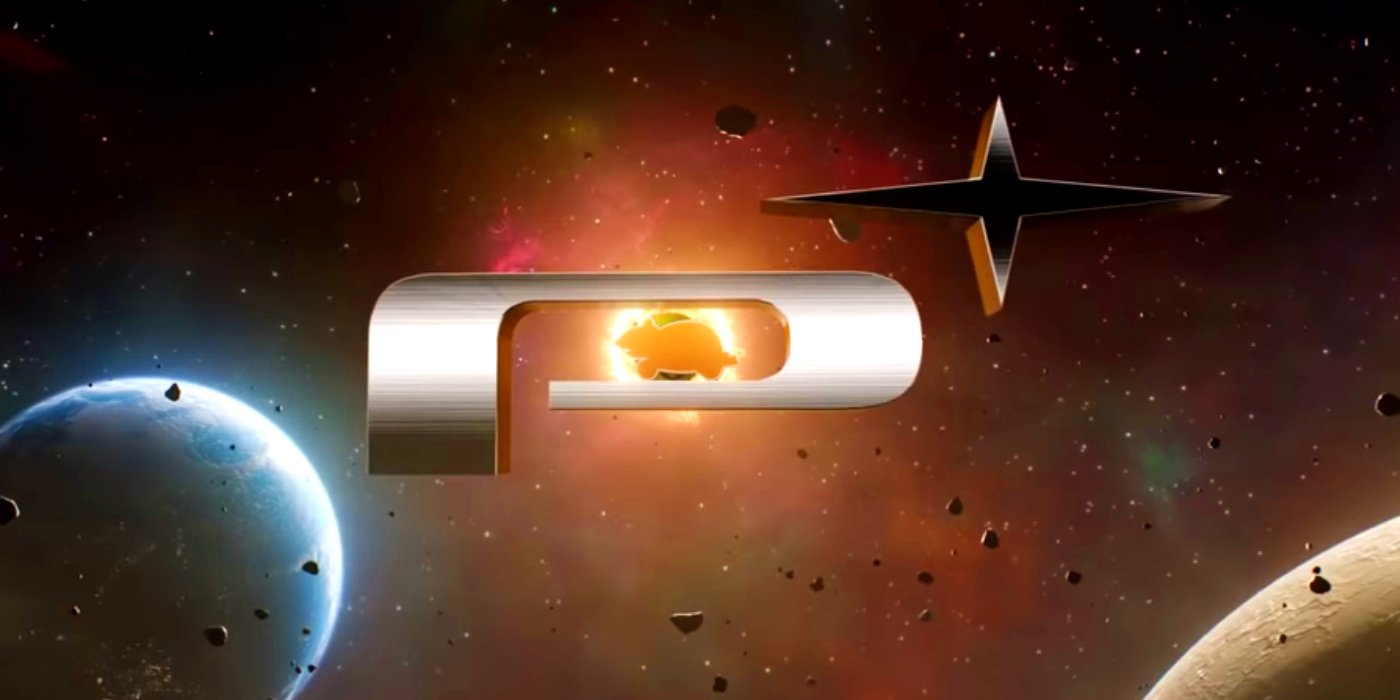 April Fools’ Day usually sees multiple companies providing a litany of fake products with which to “fool” their customers, and the video game industry is no different. Despite more and more people every year wishing that the holiday would just go away, it seems like not even the impending threat of COVID-19 coronavirus can stop companies from trying to interject a little bit of humor and trickery into their daily advertising budget.

There have been a ton of ridiculous pranks played on the general audience leading up to April Fools’ Day 2020, from the team over at Honest Trailers trolling Snyder Cut fans to Capcom offering a free puzzle game featuring the characters from Street Fighter in cat form. Despite many people avoiding the internet altogether in order to avoid getting their hopes up for something which doesn’t exist, some of the fake products on display this year were actually pretty neat.

Obviously, some pranks were better than others. It’s highly doubtful anyone tuning in to the GTA 6 Twitch channel’s April Fools countdown actually expected anything to happen at the end of it, but some of the fictional stories and projects talked about actually look like they should be real. From FDG Entertainment‘s DuckTales pitch reveal to Hikosan‘s Death Stranding movie poster, here’s a short list of some of the best April Fools’ Day 2020 pranks (and one of the worst) in video games:

While it’s obvious that some of these are just jokes (Mortal Kombat 11, in particular, is entirely unbelievable in any sense of the word) some of them, like the changes to PlayerUnknown’s BATTLEGROUNDS, look legitimate enough to be true, if not interesting enough to be a new game all on its own. Most importantly, FDG Entertainment’s DuckTales game was actually a real pitch they had planned for Disney, but unfortunately the company was unable to get access to the show’s licensing rights. Since the images have been released, however, fans have already begun talking about ways they can pressure Disney in order to ensure DuckTales: Quackshots comes to fruition for real.

It’s nice to see some actual unique ideas utilized for April Fools’ Day. PUBG could do a lot if it added things like wizards, crafting, and magic spells to its repertoire, and it’s likely many players would enjoy Death Stranding‘s story more if it was condensed, refined, and squeezed into a two hour format with considerably less walking. Now that April Fools’ Day is over, people can begin trusting the internet again… but remember, it doesn’t hurt to do extra research anyway, even on a normal, non prank-focused day.