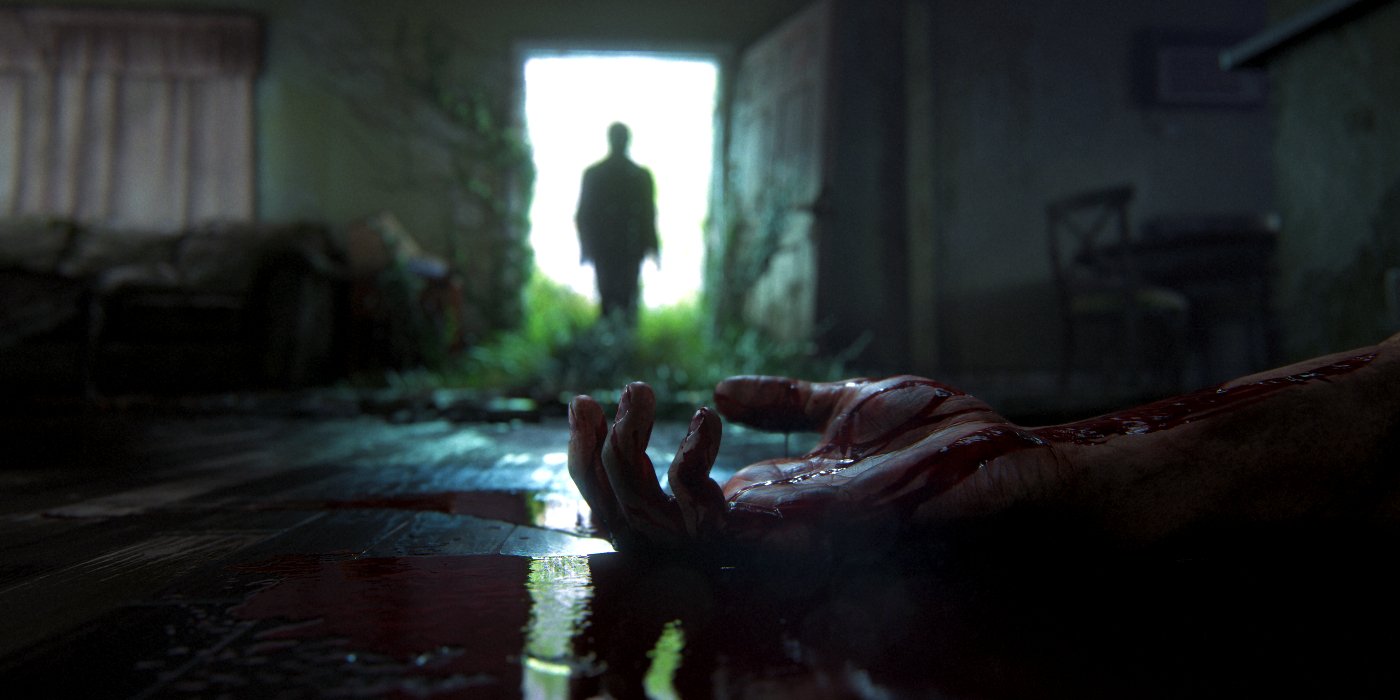 GameStop’s latest controversy stems from their colorful language in describing the dog violence present in the upcoming game The Last of Us: Part II.

Developer Naughty Dog has had to rebuke GameStop for listing “dog violence” as a key selling point for The Last of Us: Part II. From its initial announcement way back in December 2016, it was clear the tone of The Last Of Us: Part II would be bleak and unforgiving. Early trailers focused on grim violence, while writer Neil Druckmann has said the central theme of the game is “hate.” All told, The Last of Us: Part II is shaping up to be an uncompromising and brutal experience.

Over the years, trailers have shown many violent moments from cutscenes and gameplay, either featuring a mysterious cult torturing and terrorizing prisoners or Ellie fighting her way out of sticky situations by any means necessary. According to developer Naughty Dog, every enemy in The Last Of Us‘ sequel will have a name, giving added emotional weight to the killing in the game. That added emotional weight also extends to canine enemies Ellie may be forced to kill in The Last of Us: Part II.

Related: The Last Of Us Part 2 Developer Naughty Dog Accused Of Crunch Culture

Video game retail giant GameStop recently featured a listing for The Last of Us: Part II on their website, and it included dog murder as one of its major selling points. As reported by PlayStation Lifestyle, this tone-deaf marketing was rebuked by Naughty Dog, who insisted GameStop wrote the listing themselves. The game developer did not provide any of the language that was used by the retailer in promoting the game. Check out the “New Features” included below, as well as the response on Twitter from Director of Communications at Naughty Dog, Arne Meyer.

So @naughty_dog didn’t write or assist writing this.

Don’t appreciate out of context screenshot crops without mentioning the source. Folks, please google these things!

According to GameStop’s listing, each dog in the game has an owner. These aren’t feral beasts like the Clickers, but trained killers raised by the game’s villains. Upon killing a dog, there’s a high chance the body will be found by their owner/trainer, who will be understandably upset by the discovery, thus fueling their own hatred towards Ellie. It makes sense for Naughty Dog to distance themselves from this listing, even if the information present is accurate (which may or may not be the case).

Perhaps it’s ironic that Naughty Dog, which has come under fire for the disturbingly violent marketing for The Last of Us: Part II, chose to draw the line of poor taste at the in-game mechanic of killing dogs. It also doesn’t help that the listing is rather poorly written and includes wordplay involving the word “stray,” even though the dogs are not strays, but well-trained killing machines. Whatever the case may be, audiences will have the chance to find out for themselves if they have what it takes to kill a whole bunch of dogs when The Last of Us: Part II releases on June 19, exclusively on PlayStation 4.

Next: The Last Of Us 2 Co-Writer Discusses What The Game is Really About