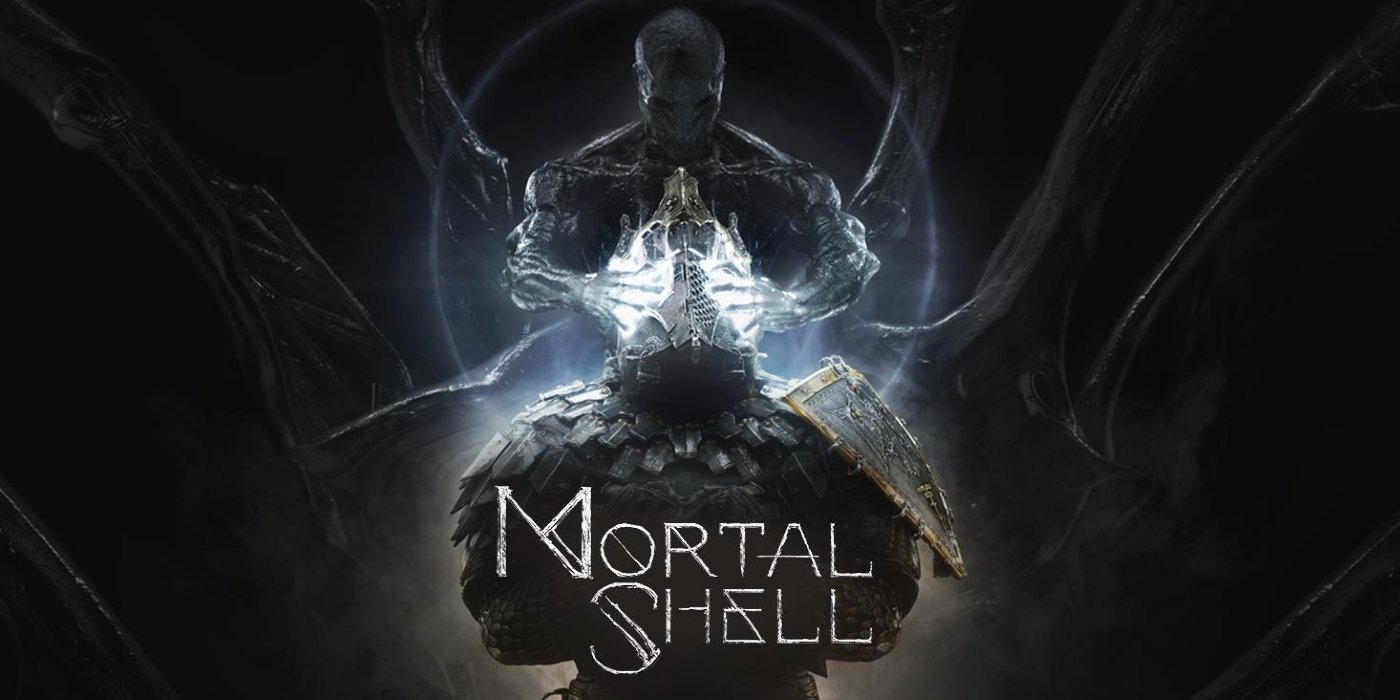 Mortal Shell, a new Dark Souls-like action RPG was announced on April fool’s day, but this was no joke. In the midst of crazy pranks and fake news, the stunning upcoming game made waves for all the right reasons.

RPGs over the years have gained increasing popularity among players with captivating plots, customization options and massive open worlds to explore, and the likes of titles like Dark Souls being infamous for combining all of these elements with added insane difficulty in gameplay. The growing number of successful RPGs has paved way for more of these kind of ambitious titles to be developed, produced and enjoyed by gamers across the globe.

Independent game development studio Cold Symmetry revealed the Mortal Shell trailer on April 01, 2020. Described as a deep action RPG, viewers of the trailer were treated to eye-catching visuals and a glimpse into the dark and seemingly vast world that makes up Mortal Shell. The game’s plot involves the player being an empty vessel at the bidding of an ominous entity called the “Dark Father,” whose voice is heard throughout the duration of the trailer. From what has been revealed thus far, players of Mortal Shell will be able to inhabit the bodies of previously deceased warriors across the game’s world and as such be able to use their individual abilities in combat and play.

The trailer reveals a few standout elements such as worlds, character design and combat. The combat in the trailer may bring the feel of a Dark Souls-inspired game alongside the rather interesting concept that players will get the opportunity to experience various styles of combat and (most-likely) penalties too. Founded in 2017, Cold Symmetry’s ambitious project will be the debut title for the studio and will be published by Playstack, which has published the likes of BBC’s Doctor Who Virtual Reality game. There has been no official Mortal Shell release date confirmed, but those interested in the game will now have the opportunity to sign up for beta play.

RPGs are a great way for one to experience temporary escape from present realities and this can give developers a challenging task to create a well-received game that let’s players go off the rails when they want to as well. As far as deep action RPGs go, Mortal Shell looks to be a title worth anticipating and if done right could amass its own league of fans and followers.

Mortal Shell is currently in development for PC, PlayStation 4, and Xbox One.

Sibonisile Motha. First of her name, the thinker, the writer, the geek, the gamer, the occasional good-food-chaser, lover of life and Nubian Princess. She has written for the likes of Gamecca Magazine, Tech Girl and Bonus Stage UK. She is a fan of anime, any Batman & Joker saga, music, art and meaningful conversations.