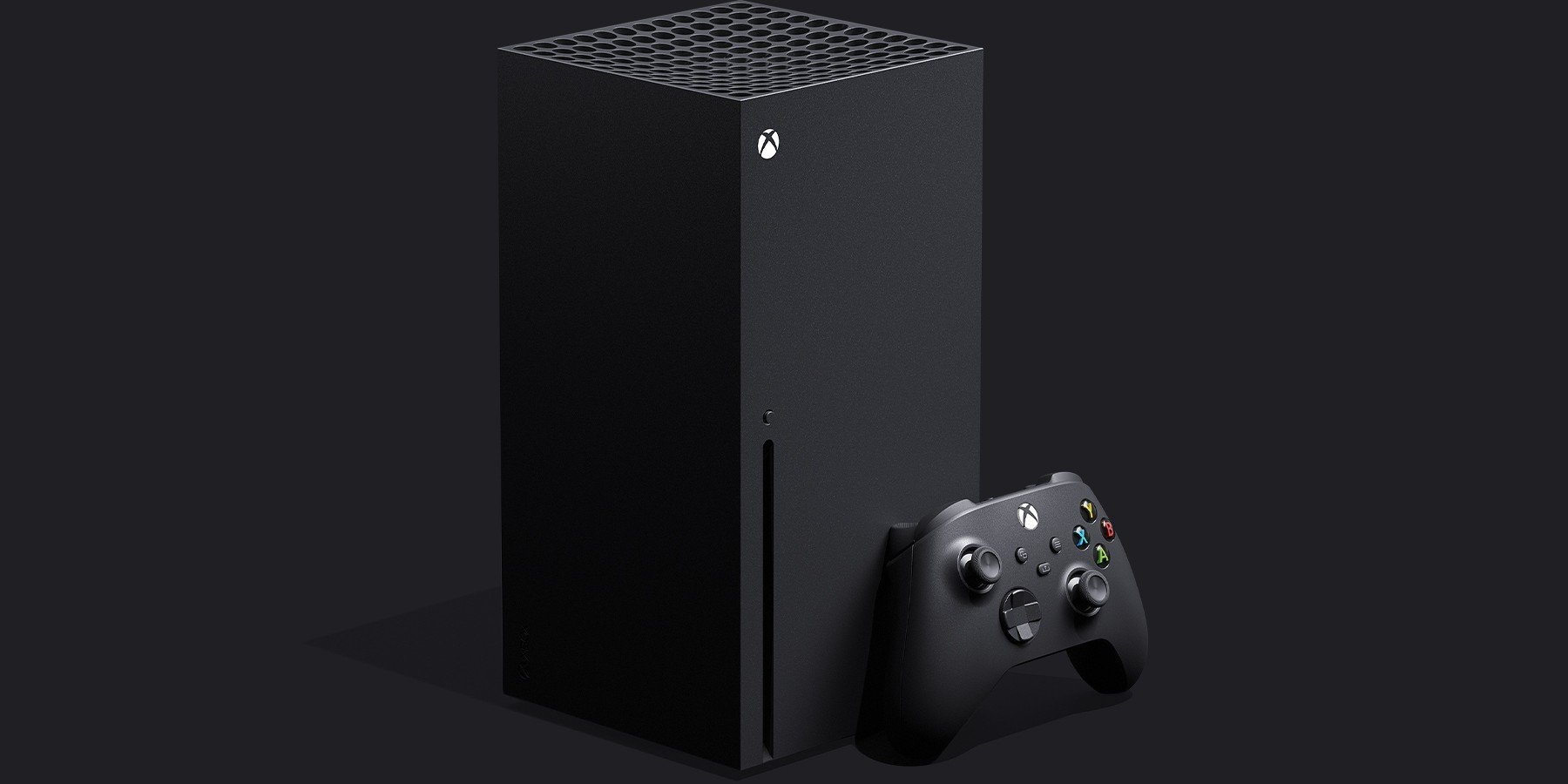 The Xbox Series X’s price could be $100 below the PlayStation 5, and Microsoft will likely announce it after Sony reveals its price, an analyst says.

Saving up for an Xbox Series X might not be quite as hard as expected, as at least one analyst predicts that it will come in at a lower price point than the PlayStation 5. Since Microsoft has already revealed what’s under the hood of the Xbox Series X and shown off what the next-gen console will look like, the biggest questions remaining are its release date and price.

Of course, a console is nothing without a solid library of games, and Microsoft’s first Xbox Series X game showcase left a lot to be desired. After promising big gameplay reveals, Microsoft delivered a lackluster collection of trailers with scarce gameplay footage and a notable absence of anticipated titles. While the showcase did have some standouts, including psychological horror game and next-gen exclusive The Medium, the presentation as a whole failed to stir up the kind of excitement that Microsoft was probably hoping for. Reaction from viewers was so negative that Microsoft execs even came forward to apologize.

Related: Xbox Series X Is The Easiest Console To Make Games For, According To Chorus Dev

While the Xbox Series X’s gameplay debut may have left a bad impression on fans, there’s speculation that its launch price could help make amends. Appearing on a Periscope broadcast hosted by Geoff Keighley, games industry analyst Michael Pachter said he believes that Microsoft could undercut Sony by as much as $100 with the price of its next-gen console. Pachter echoed previous statements that the PS5 is likely to debut at around $500, meaning that if his prediction is correct, the Xbox Series X could come in as low as $400. At that price point, Microsoft would be taking a significant loss on console sales, which Pachter says the company can afford to take. According to Pachter, Microsoft is also likely to wait until Sony reveals the PS5 price before making its own announcement, which would make its lower price tag even more enticing.

One final prediction that Pachter dropped in his Periscope appearance is that the Xbox Series X will likely launch in November. That should come as no big surprise, since Microsoft says its console will still be out this holiday season, but there’s still no official word more specific than that. However, Microsoft will be holding monthly presentations called Xbox 20/20 to reveal more details about the console, so things could be getting more concrete soon.

Whatever price Microsoft and Sony’s next-gen consoles debut at, it’s clear that this won’t be a typical console launch. With expected game delays and a depressed global economy, players may take more convincing than usual to pick up a PlayStation 5 or Xbox Series X at launch, meaning the cheaper console may come in with a big advantage.

Next: Not All Xbox Series X Games Will Work On Xbox One