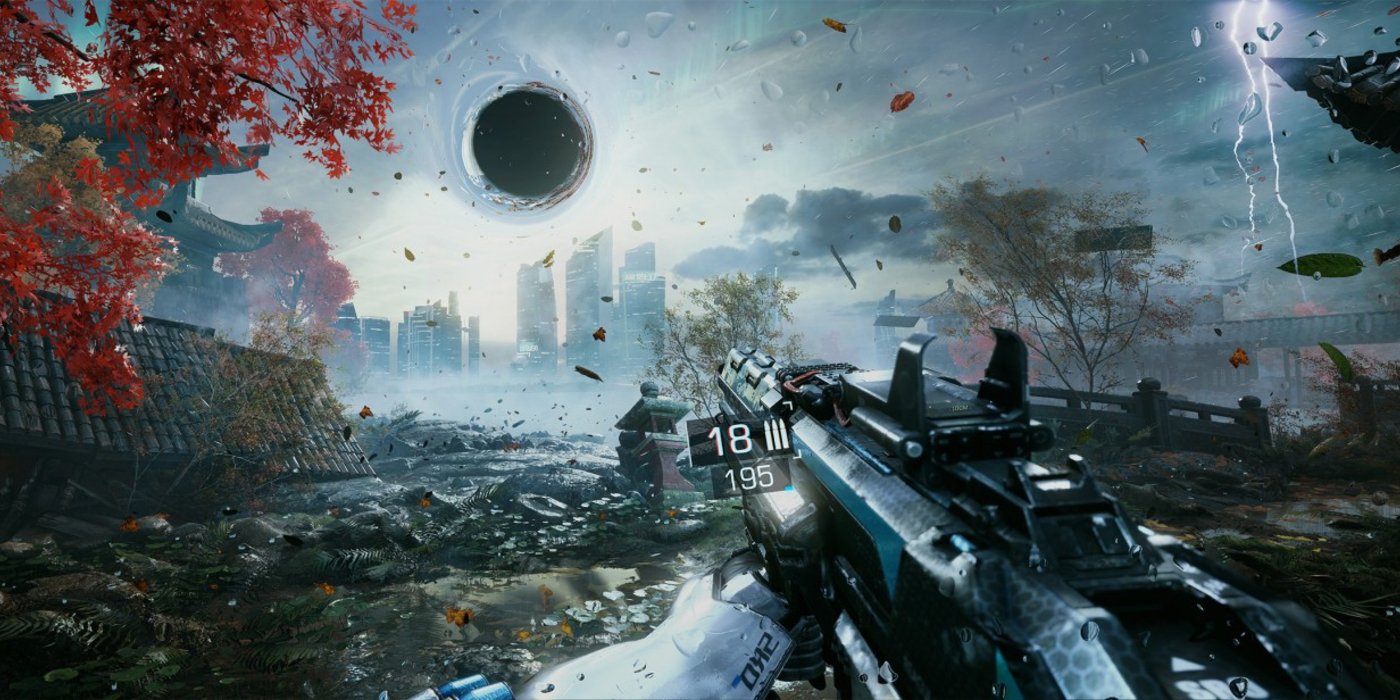 Xbox reveals that Bright Memory: Infinite is coming to Xbox Series X with a new trailer of the game that debuted during Inside Xbox today.

Xbox revealed that Bright Memory: Infinite is coming to Xbox Series X in its Inside Xbox Presentation earlier today. The game has been in development for quite a while now, with the original Bright Memory coming out of Early Access in March.

Bright Memory made its debut on Steam in January 2019. The game was only a thirty-minute demo, but it was enough to make the community aware of Xiancheng Zeng, the head of the one-man studio FYQD behind Bright Memory. The initial demo of Bright Memory: Infinite had everything players would want from a futuristic shooter game and takes it one step forward by introducing a wide array of combat mechanics. Launching enemies into the air, grappling onto them, finishing them with a sword, and unleashing an assault rifle on the rest of a horde of combatants is just one of the numerous ways players can battle.

Related: The Ascent Trailer: A Next-Gen Cyberpunk Diablo With Co-op

The first trailer for Bright Memory: Infinite on Xbox Series X was released today by Xbox during the Inside Xbox May 2020 presentation. Showcasing the graphical prowess of the Unreal Engine a la Crysis along with RYSE-style first-person combat and Titanfall parkour elements in the game, the trailer made a compelling case for the game’s future on the next-gen console. The trailer also features a sequence in which the character is driving a vehicle that looks like it’s inspired by Cyberpunk 2077, an entirely new element that wasn’t present in FYQD’s previous work.

Bright Memory: Infinite follows the story of Shelia, an agent of the Supernatural Science Research Organization, who embarks on a journey to investigate a strange phenomenon that has affected the skies across the world. The player has to unravel a mystery that will apparently span multiple worlds. Bright Memory: Infinite seems, at first glance, to amalgamate multiple elements together, from various combat mechanics to RPG elements – though it remains to be seen how this will play out on the Xbox Series X.

Next: EVERY Xbox Series X Game Revealed During The Inside Xbox Presentation