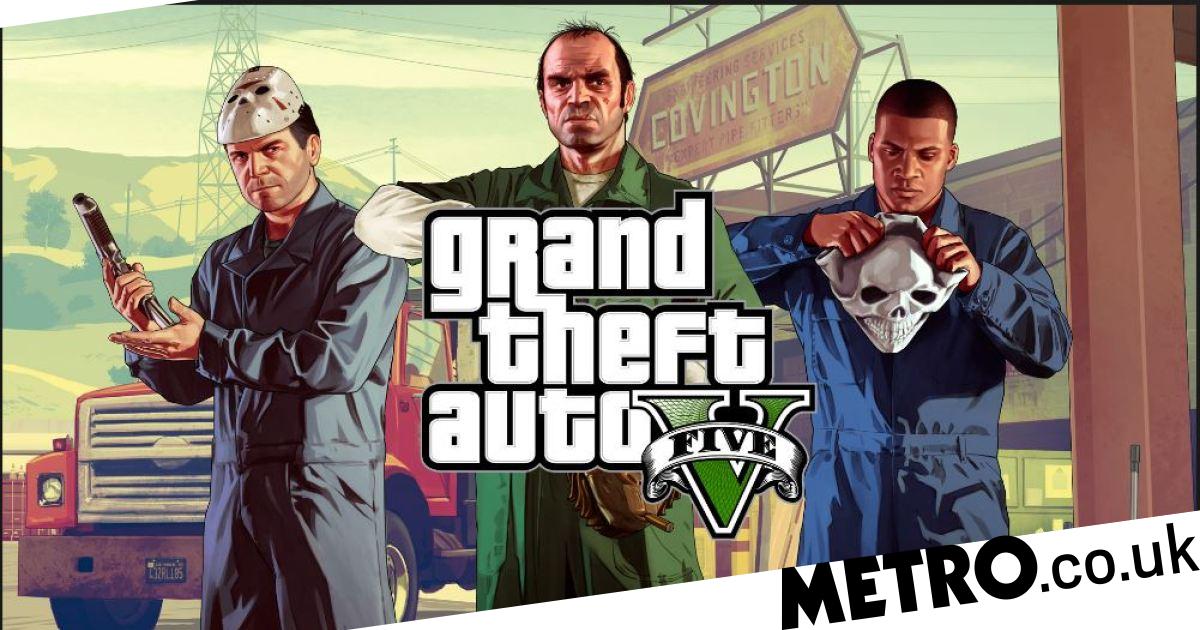 GameCentral readers imagine what their favourite games are going to look like on the PS5 and Xbox Series X, from Uncharted 5 to Dino Crisis.

This week’s Hot Topic was suggested by reader Gifford, who asked you to imagine your ideal next gen sequel. Take any game or franchise that already exists and imagine it for the PlayStation 5 or Xbox Series X. How would it differ from current versions and how would it take advantage of the superior graphics and faster load times?

Many imagined the obvious follow-ups like God Of War, Forza, and Horizon Zero Dawn, but there was lots of other hopeful talk about less certain sequels, such as XCOM 3 and a new Dishonored.

Rockstar test
It has to be a Rockstar game. Until we see a new game from them, ideally a new Grand Theft Auto or Red Dead Redemption, the new consoles won’t have been tested, in my opinion. Ordinarily I’d assume it’d be a long wait until that happened, but it’s been so long since GTA 5 came out it could be literally any time. I wouldn’t even be that surprised if it was a launch game for one or other of the consoles.

If Microsoft or Sony want to make a splash saying they’ll be the only console with GTA 6 on it, even if it’s only for a year, is going to win the generation right that. The graphics in Rockstar games are second to none and I cannot wait to see what they do with a next gen open world where you can enter every building and landscape goes on for miles. Red Dead but in the modern world!

I do like the idea of an 80s version of LA Noire though as well, so I’m totally fine if that gets released as well. Could be a useful test for Rockstar at first, before the main event.
Gannet

The dinosaur question
Since everyone has convinced themselves that Horizon Zero Dawn 2 must be a thing (and I agree) I would love to see how that’s going to turn out. The original looked amazing but what impressed me almost the most was that it was from Guerrilla Games, who up till that point had been all style and no substance. Horizon still wasn’t a deep game but it was good action role-player and I’d like to see them take it further.

I’m hoping for more variety in the combat, much deeper skill tree and customisation options, and a better story. Aloy was all very good as a female lead that was not sexualised but she was also kind of boring and so was everything except for the backstory, which was really good and easily the most interesting part of the plot. I don’t know how you take advantage of that for the sequel but I’d like to see.

And, of course, hopefully the graphics will be amazing. It goes without saying really, but I’ve heard enough talk at this point and want to see how all this variable frequency and SSD stuff works in practice. How realistic is it going to make my giant metal dinosaurs? That’s the important question.
Gibson

Next gen Horizon
It’s not something I’ve heard a lot of talk about but a new Forza is pretty much guaranteed to be an Xbox Series X (and I guess Xbox One if there’s no exclusives) launch game and I would very much like that. The Forza games long ago surpassed Gran Turismo as far as I’m concerned and they’ve also always had amongst the best graphics on the consoles.

It should be Forza Motorsport’s ‘turn’ for a new game next but I think Microsoft see Horizon as the more mainstream friendly version so I’m curious to see if they’ll push another one of those out first rather than the more serious series. I’m okay with that, because I see the logic, as long as they go back to Motorsport after and we have the best of both worlds.
Xane

Elden Souls
I’m not sure this really counts as such, because it’s not really a sequel, but the next gen game I’m most looking forward to is Elden Ring by From Software. As a continuation of the Dark Souls concept there’s obviously a family link there, from what they’ve said, but we know almost nothing about it other than apparently it has an open world.

We don’t even know if it’s really next gen or not as it was only announced for the current consoles. But has that been ditched now and it’s only on Xbox One and PlayStation 5? I kind of hope so, in terms of it reaching its full potential but I’ll just be happy to see some proper footage and get some real information soon.

Beyond that, I’d love to see MachineGames given the chance to complete their Wolfenstein trilogy. I get the feeling the last game didn’t do that great (I don’t know why they released it at Christmas) but I’m really hoping they get the chance to finish the story and take advantage of next gen graphics too.
Cubbie

Side by side comparison
I’m curious to know whether Sony will try to continue the Uncharted series in the next gen. It’s one of their biggest franchises but I get the feeling Naughty Dog are kind of done with it. This is an obvious point to restart with a new developer though, and a new lead, so I hope they give it a try.

Uncharted 4 is one of the best-looking games of the whole gen so it would be very interested to see how much a PlayStation 5 sequel could improve on that. There’s a lot of techy talk at the moment about how this or that will make games better but comparing a last gen sequel to a next gen one is, for me, the best way to tell whether any of it really means anything.

I hope we finally see what this new Batman game looks like too, as that’s kind of the same deal. I want what once used to blow me away to look quaint and low tech by comparison. It’ll happen at some point, but we’ll have to wait and see if it does at launch.
Tom Meadows

Retro revival
I want to know what Capcom has cooked up for the next gen. There’s rumours of next gen Resident Evil, which is great, but I want to know if the Dino Crisis remake is real and the Onimusha revival. I’d be totally up for those, as well as deeper dives like Bionic Commando and Ghouls ‘N Ghosts.

Now is the time to be build, embrace your older games and make them new!
Samfreak

Loading now
I’d really like to see a next gen Dishonored, a third game in the trilogy if they can be given the budget to do it justice. I don’t know how well the original games did, I think okay, but for me they were amongst the very best of the generation and the second one in particular had some of the best level design I’d ever seen. Really clever, intelligent stuff.

Whether they’d be forced to dumb a third game down I don’t know but Bethesda are usually pretty good about that sort of thing so I hope not.

I also hope there’s a chance for a Prey 2, or perhaps just a remake. I loved that game too but it did have some serious technical constraints and it was the first game I thought about when Sony were talking about instant loading and the problems it solves.

I could think of a lot of games that could be improved by quick loading like that, and if the PlayStation 5’s backwards compatibility can take advantage of that then I will be very impressed. Although, of course, it’ll never beat a proper sequel that takes advantage of it from the start.
Iceman

The small print
New Inbox updates appear twice daily, every weekday morning and afternoon. Readers’ letters are used on merit and may be edited for length.

You can also submit your own 500 to 600-word 4Player viewer features at any time, which if used will be shown in the next available weekend slot.