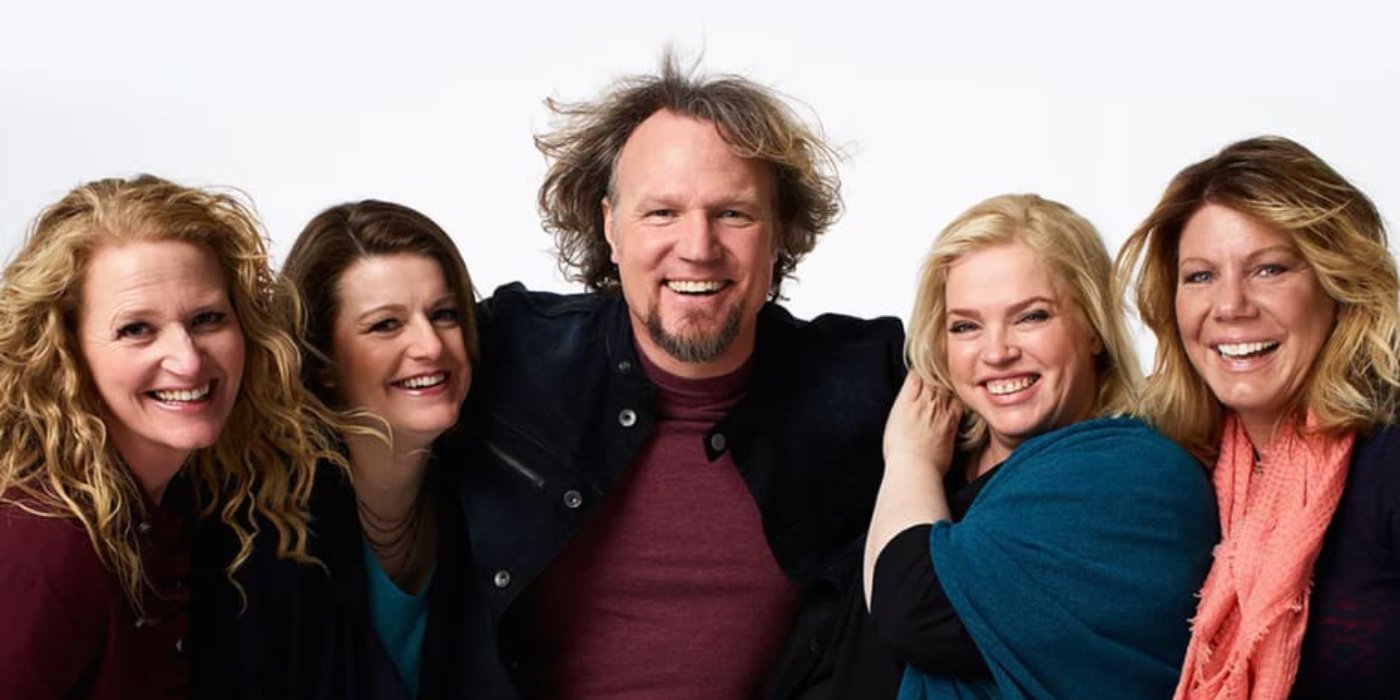 Which Sister Wives wife is Kody Brown in coronavirus lockdown with? The polygamist has been media silent regarding which wife he has been spending extra time around.

The hidden world of a polygamist family is documented in TLC’s hit show Sister Wives. The show follows alpha husband Kody Brown and his four wives with their combined 18 children. The family was forced out of Utah due to strict laws and now are trying to live as a family in a society that looks down on their lifestyle. After deciding to move out of Sin City, they have just moved to Flagstaff, Arizona, where they will be starting new. However, there are plenty of hurdles, as the wives will be living in four different houses in the same town instead of on the same street, which will only stretch Kody’s time even thinner.

The Brown family which includes Meri Brown, Janelle Brown, Christine Brown, and Robyn Brown are all in home isolation with their children as they wait out the coronavirus like many other families. But according to Soap Dirt, the wives chose to stay in their respective homes instead of as one big happy family. Now TLC fans are curious as to who got dibs on Kody during the social distancing that the government has asked everyone to implement. Kody has preached from day one that he wanted his whole family to be together as a unit, but the wives had a different idea.

Meri shared with fans that she was missing out on her vacation cruise due to the COVID-19 outbreak. The mother of one shared that she was hunkered down and alone in her home. She is making it a point to call her friend and family though. Christine has been posting updates of her and her children from home doing a spa day. While Janelle has admitted to fans that she lost track of time due to being home so long. Janelle has also kept track of her family’s health, saying that no one was sick. All the women shared pictures of the snowfall to cheer their followers up. Robyn, who is the youngest and newest wife, has been social media silent since the outbreak. Kody and Robyn did film a PSA for TLC, so many fans are assuming he is living under her roof while staying healthy. The father of 18 has not revealed where he has been, but viewers are hoping he is abiding by the rules and not going back and forth to his other wives’ houses passing on germs.

Robyn and Kody have also been seen arguing on the recent episodes over tension about moving from their rental house. The three other spouses have also not been updating fans on Kody’s whereabouts or Robyn’s, which leads their followers to believe that there may have been a falling out.

Next: Sister Wives’ Meri Opens Up About Landlords’ Prejudice Against Her Plural Family