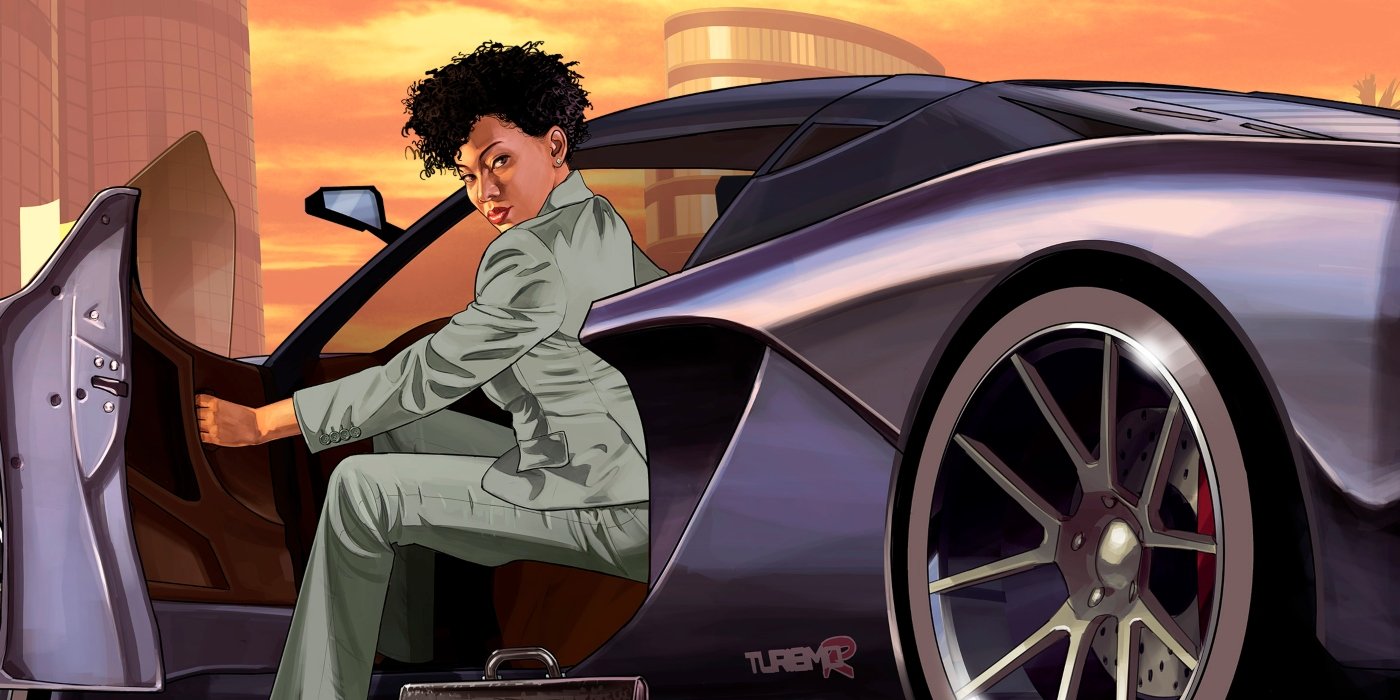 Los Santos police officers can be quite aggressive when on Grand Theft Auto 5 players’ tails, but they don’t seem to mind speeding. Many actions can earn players a Wanted Level in GTA 5, but speeding alone doesn’t catch the police’s attention, and one theory suggests it’s because players aren’t actually speeding at all.

The police Wanted Level is one of GTA games’ key features, as it provides a consequence for the series’ titular car theft and other crimes. The more severe the crime players commit, the more attention they’ll attract from police, culminating in roadblocks, helicopters, SWAT-like reinforcements, and heavy gunfire at the highest Wanted Level of five stars. In GTA 5, police are rather inconsistent, as actions like standing on top of a Mount Chiliad cable car will cause a two-star Wanted Level, but killing a pedestrian will only result in a one-star rating.

Related: GTA 5: Why Was There No Single-Player DLC?

Crashing a car at high speeds will also get players a one-star Wanted rating, but speeding on its own – even if done right in front of an officer – won’t cause any trouble. Since simply standing in the wrong place can make GTA 5′s cops kill a player, it might be reasonable to assume speeding isn’t a crime in GTA’s universe. One GTA player, however, has a different explanation.

Why GTA 5 Players Don’t Get Wanted Levels For Speeding

While the inconsistency of Los Santos’ laws might be one of the many things in GTA 5 that make no sense, police’s lack of care for speeding could be explained by the way time works in GTA’s “HD Universe” games. In-game speed is calculated based on real-life miles and time, so if a player is traveling at 90 mph in the game, it will take them one real-life hour to travel 90 miles. But days in GTA pass much quicker than in real life: an in-game day goes by in just 48 real-life minutes. As Reddit user TomJSlade pointed out, that means every hour of in-game time plays out over the course of only two real-life minutes. So, in one real-life hour, it actually takes the player 30 in-game hours to travel that 90 miles. Therefore, even though the player thinks they’re speeding, they’re actually only traveling at an extremely conservative 3 miles per in-game hour.

User SvenHudson replied with a counterargument to this theory, but it has an even more bizarre implication for GTA’s world. When players are given a timed task, the timer clocks real-life minutes, meaning each real-life minute could actually equal an in-game one. But since days in GTA 5 still pass in 48 real-life minutes, that would mean GTA’s days really are only 48 minutes long, in both real- and in-game time. Perhaps, then, Grand Theft Auto’s world is set in an alternate-universe Earth that’s much smaller than the real-life one, completing its full rotation in only a matter of minutes.

James Bond Should Drop One Tradition After No Time To Die