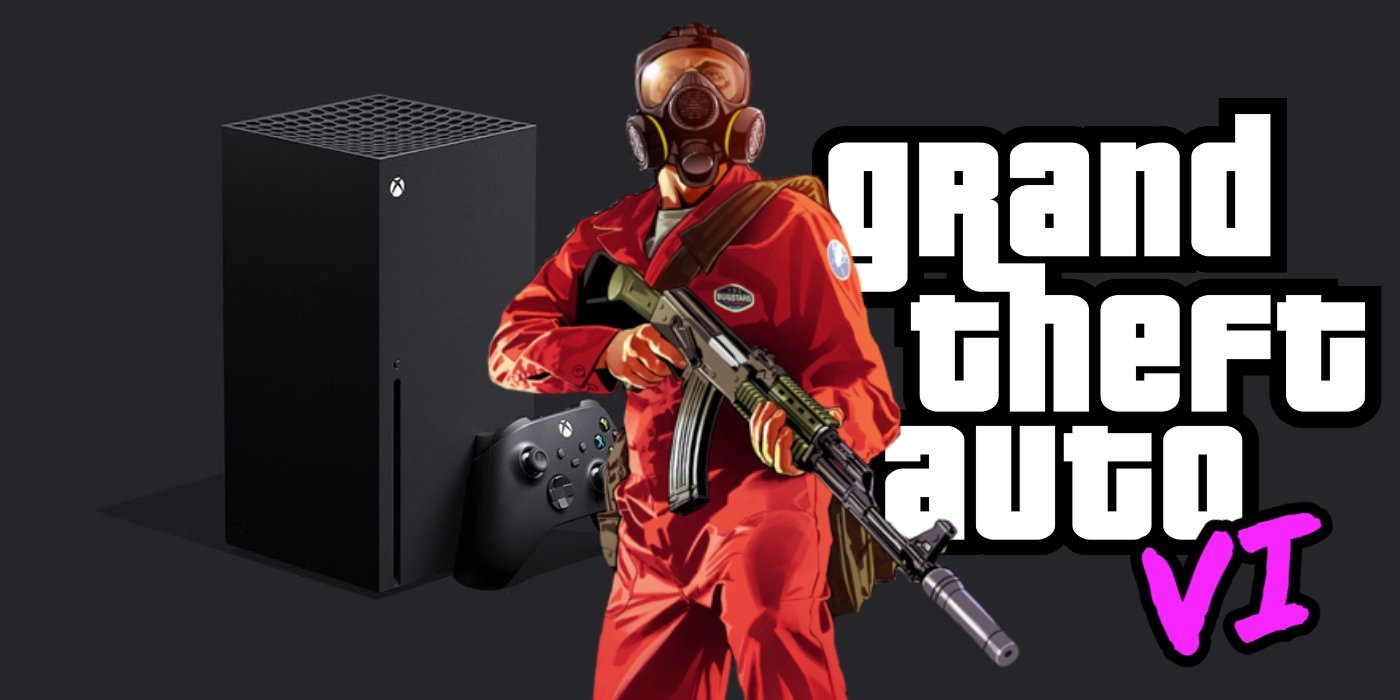 Rockstar’s seemingly inevitable Grand Theft Auto 6 announcement has been building endless hype for the new game, but the impending PlayStation 5 and Xbox Series X launch raises a big question about GTA 6′s release: Will Grand Theft Auto 6 be a next-gen console exclusive, or will it be a cross-gen title?

With no concrete details about Grand Theft Auto 6 confirmed, most speculation about the game has centered on its story and setting. GTA 6′s setting is rumored to be the Miami-inspired Vice City, not seen in a GTA game since 2006’s Grand Theft Auto: Vice City Stories. The popular “Project Americas” rumor supposes GTA 6 will hop between Vice City and a new city based on Rio de Janeiro, Brazil, while others say GTA 6 could span multiple time periods.

Related: Grand Theft Auto 6’s Location May Have Been Hinted At in 2013’s Max Payne

The veracity of these rumors is all questionable, but other things are more certain. Rockstar tax reports seem to confirm GTA 6 is at least currently in development, but it’s unclear exactly when it will release. Still, based on these reports, previous Rockstar game launches, and industry trends, it’s possible to get an idea of how Rockstar could approach GTA 6′s console exclusivity.

Grand Theft Auto 5 released on the PlayStation 3 and Xbox 360 in September 2013, just two months before the PlayStation 4 and Xbox One launched in November. This narrow window allowed Rockstar to “double dip,” encouraging players to purchase the game again when it released on the newer systems in November 2014 (and again on PC in April 2015). Unless Grand Theft Auto 6 follows a radically different marketing strategy than Rockstar’s last two releases – GTA 5 and Red Dead Redemption 2, both of which had nearly two years between their announcement and launch – it’s very unlikely GTA 6 will follow the same strategy and launch before the PS5 and Series X’s holiday 2020 release windows, even if Rockstar announced it tomorrow. Industry insider Jason Schreier also doesn’t expect a GTA 6 announcement soon, putting another damper on that possibility.

A recent Rockstar stock report, however, predicts GTA 6 could release in 2021, after the consoles’ release. While this corroborates the theory that GTA 6 won’t launch on PS4 and Xbox One first, 2021 isn’t too far away, and many publishers will likely still be releasing games on both current- and next-gen systems that year. Microsoft has even stated previously that all of its own Xbox games will be cross-gen for the first year (2021), so it seems the industry is leaning towards a more incremental console launch than usual. Since Grand Theft Auto has a broad enough appeal to make GTA 5 the best-selling game of the decade, Rockstar would be foolish not to sell it to all the PS4 and Xbox One owners not upgrading to new systems in the next few years, so Grand Theft Auto 6 will most likely be a cross-gen game, even if it doesn’t release until 2022. It could, however, still see a delayed PC release, just as GTA 5 and Red Dead 2 before it.

Next: GTA 6 Online Needs To Avoid These Things

Star Wars: How Rey’s Lightsaber Is Different To Other Jedi’s (Besides Being Yellow)