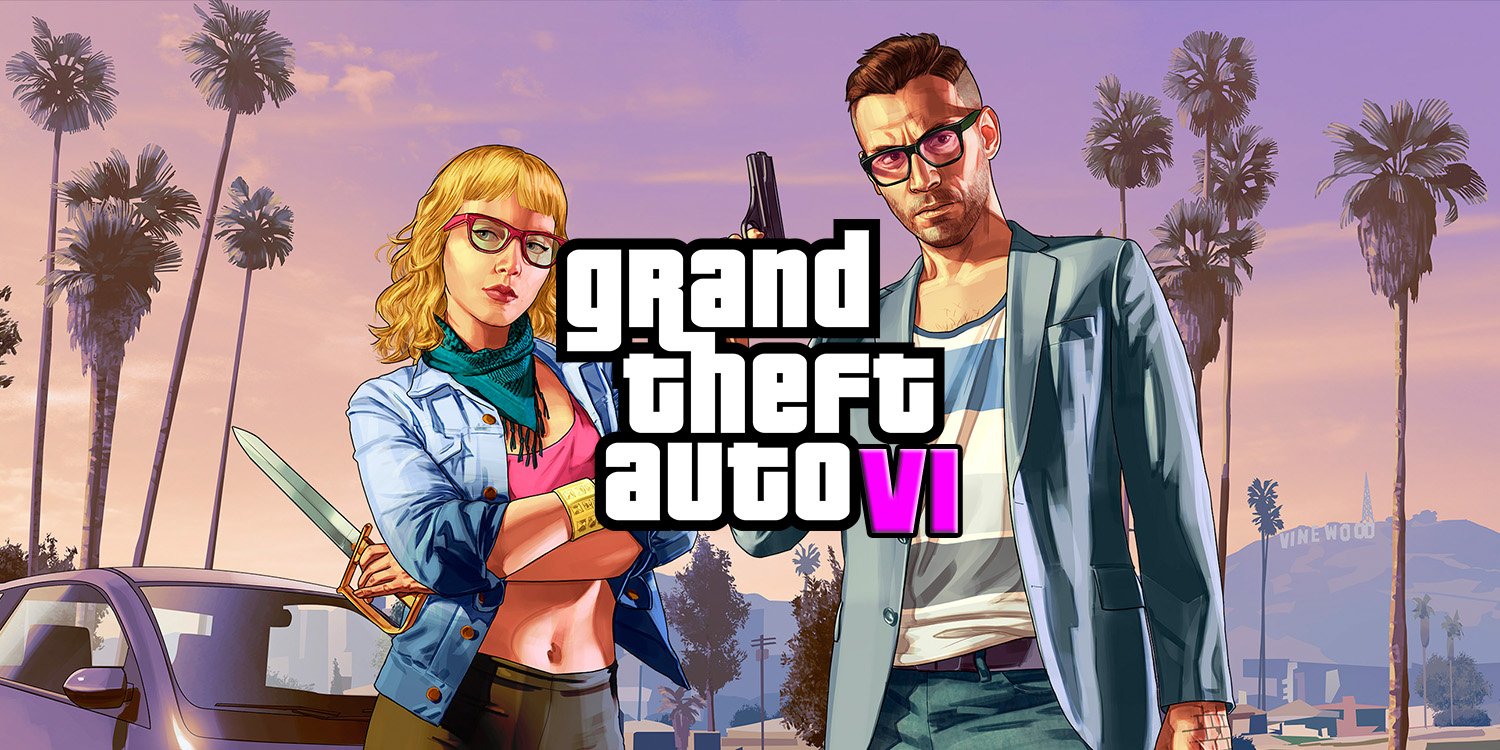 Another supposed Rockstar insider has claimed that the story for Grand Theft Auto 6 is done, suggesting the upcoming game is further along in development than previously reported. GTA 6 was quietly confirmed to be Rockstar’s next game in a report detailing the studio’s culture shift to fight against crunch. Although a stock report for parent company Take-Two Interactive speculated that the open-world juggernaut would release next year for the new consoles, and mounting rumors and supposed leaks pointed to an imminent announcement and release date, the report stated GTA 6 was very early in development.

Since the initial report, other leakers have challenged Grand Theft Auto 6‘s supposed early development, suggesting a 2021 release isn’t as farfetched as previously thought – although very optimistic. Rockstar leaker Tez2 claimed the game was halfway done, pointing to the development time of Red Dead Redemption 2 as further proof, although Tez2 admitted that a release date could still be a ways away. While one of GTA 5‘s voice actors urged fans to be skeptical of rumors, Tez2’s claims gained some merit when it was revealed that GTA 6 would be smaller than previous games at launch, to be later expanded with DLC. While this is primarily a method to fight crunch, it could keep the release date within the somewhat near future.

Via Dexerto, another leaker has also contradicted reports that GTA 6 is still very early in development. A supposed Rockstar insider known as Liberty93 claimed that the game has been in development since 2017, with pre-production as early as 2014. Liberty93 also went on to claim that the game’s story was “finished” by co-founder Dan Houser before he left the company this February. A finished story does not necessarily mean a release is on the horizon, however, as Rockstar finished RDR2′s story in 2012, with changes in the year leading up to release.

It should be noted that of all these leakers, the most trustworthy source is Kotaku and Schreier, who broke the news on GTA 6 and Rockstar’s culture shift in the first place. March was full of bogus rumors and dubious fan theories over supposed “clues” to the highly-anticipated sequel, and so far Grand Theft Auto VI hasn’t even been officially announced.

The last two releases from Rockstar came after long waits, delays, and months of hype and speculation with little information to go on. After changing company policy to protect developers and avoid crunch after the infamous 100-hour weeks Red Dead Redemption 2 required, it’s likely fans are in for another, perhaps longer wait for the next installment in the beloved crime series. However, with no reports of ports to the PlayStation 5 or Xbox Series X, Rockstar has no announced projects for the upcoming console generation, something it will want to rectify soon. It’s possible that the story for GTA 6 is finished, the game is over halfway done, and yet a release date is still years away, but fans, and Rockstar themselves, will just have to hope that Grand Theft Auto 6 releases sooner rather than later.