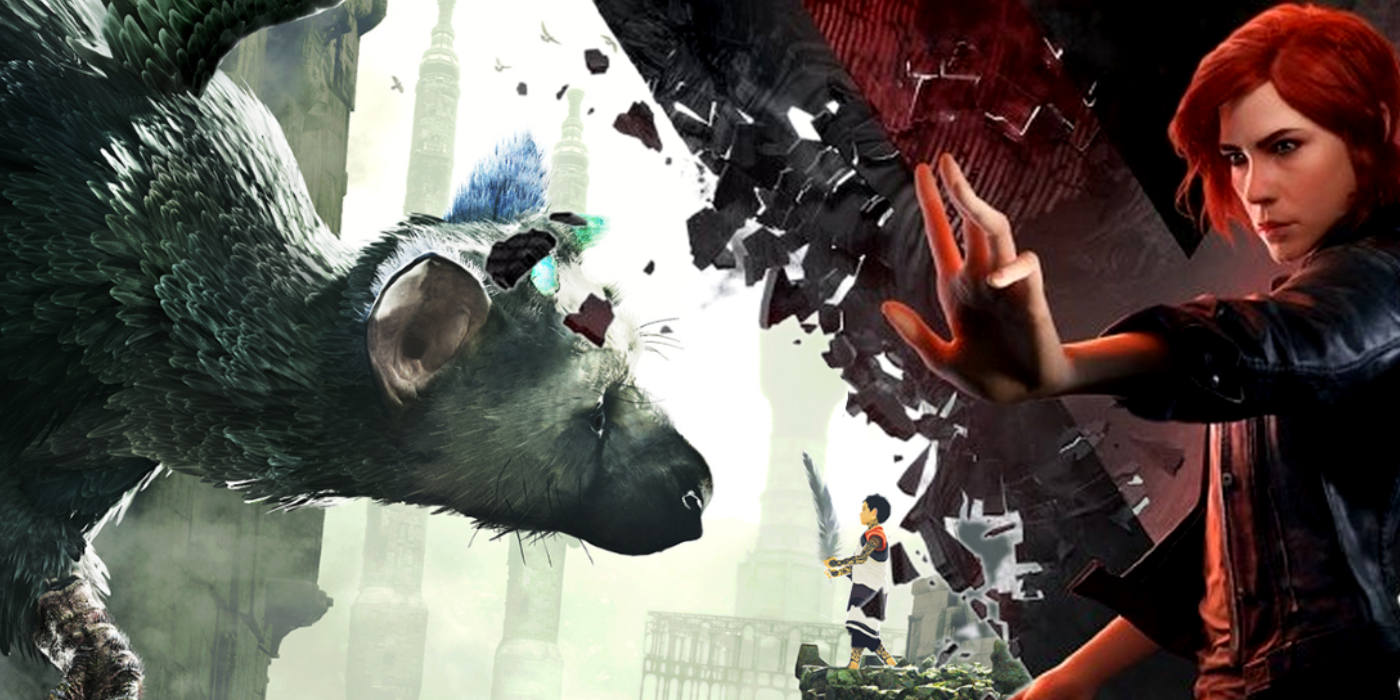 It looks like Epic Games may be the best choice for game developers yet, as the company has announced the creation of their new publishing division Epic Games Publishing. Epic Games has been systematically releasing free games in the Epic Store for months now, and although some players still aren’t happy with the way the Epic Games Store functions many are still utilizing it to play games like this week’s Watch Dogs and The Stanley Parable without paying for them.

Whether it’s legitimate complaints with the Epic Games Store’s lack of features, leftover loyalty to long-used game distribution hubs like Steam, or a simple disgust for the company which created Fortnite, there seems to be a large portion of players who still ignore and deride the Epic Games Store even though they have been making some pretty impressive moves in order to help push the video game industry forward. Now, in addition to adding new features to the Epic Store, the company is hoping to extend their influence to the world of studio publishing.

Related: Epic Games’ Unreal Engine Is About To Look A Whole Lot Better

As revealed by Epic Games in a press release, the company has introduced a new branch of their video game creation department called Epic Games Publishing. This new publishing venture will offer developers full creative control over their projects and, importantly, lets the creators retain 100% of their intellectual property rights, meaning a game published through Epic Games Publishing could theoretically see a sequel being published by another company. Epic is also saying they will “cover up to 100% of development costs, from developer salaries to go-to-market expenses such as QA, localization, marketing, and all publishing costs.” Once the game has recouped the amount it cost to develop, Epic Games will split the remaining profits with the developer 50/50.

To help kick off their new publishing division, Epic Games has already partnered with gen DESIGN (developers of The Last Guardian), Playdead (developers of titles like Inside and Limbo), and Remedy Entertainment, the company behind last year’s instant-classic Control and the one responsible for the creation of the Max Payne series. Head of Epic Games Publishing, Hector Sanchez, said these three developers “are among the most innovative and talented studios in the industry, with strong visions for their next games.” Tim Sweeny, Founder and CEO of Epic Games, stated the company is “building the publishing model we always wanted for ourselves when we worked with publishers.” Epic has also announced that more information about additional partners and games will be revealed “in the coming months.“

This new publishing deal from Epic Games is likely to be quite enticing for game developers, as the possibility of someone fully covering a game’s development costs 100 percent while also offering a fifty-fifty split of the profits after cost is a fantastic deal for creators. Although some players still hold a grudge against Epic Games for one reason or another, if more and more developers like Remedy Entertainment keep pumping out fantastic titles like Control and Epic is the one making it happen, it’s likely that public opinion of the company could finally start turning around for the better. In a time when more and more companies are closing or announcing delays, this news of a new publishing division from Epic Games is a breath of fresh air.

Next: Epic Games Boss Thinks All Politics Should Be Removed From Game Companies