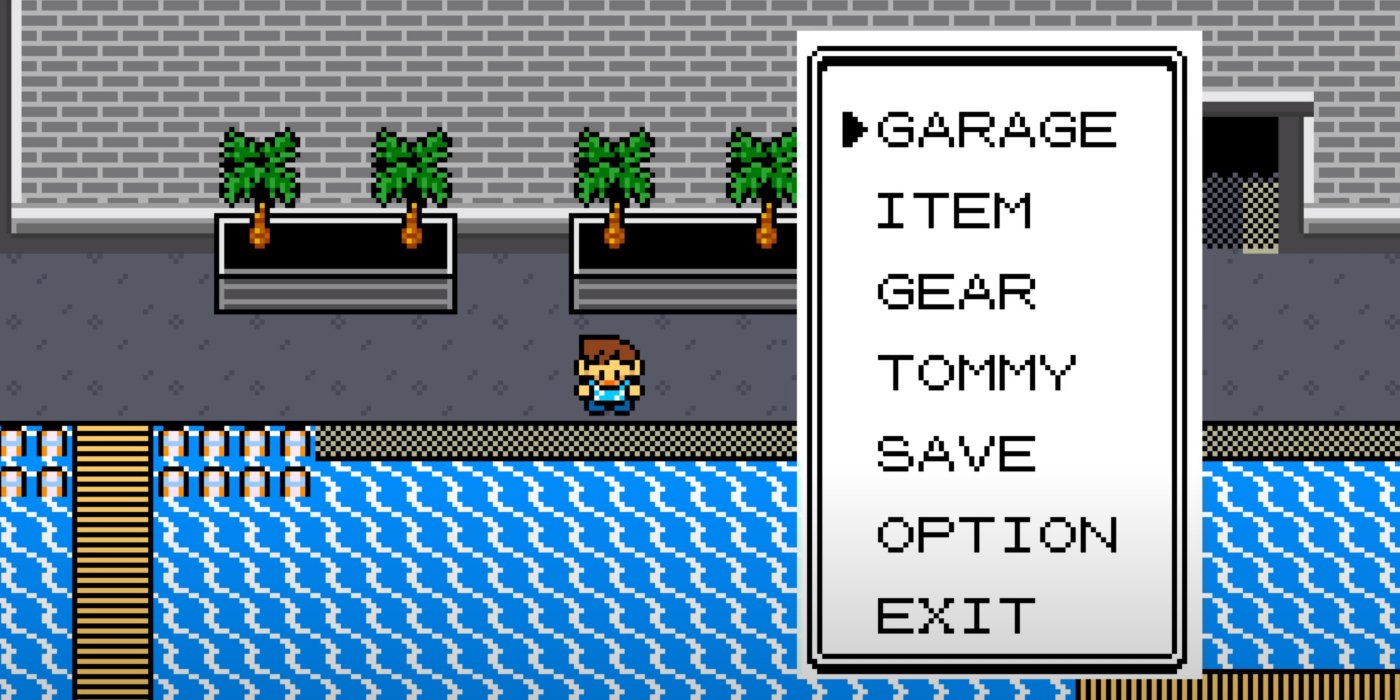 All of the most prominent characters and locations from the Grand Theft Auto series are remade in the style of classic Pokémon titles in a new video.

There are a lot of different kinds of fan art for the Grand Theft Auto series, but one recent video combining the game’s popular characters and locations with the style of classic Pokémon may be the best mashup creation yet. Fan art has always been a central part of the Grand Theft Auto community, whether it is of different people’s roleplay characters on the fan site GTAForums or some of the more unscrupulous users creating and posting fake Grand Theft Auto 6 announcement trailers to places like Twitch in order to take advantage of player anticipation.

Currently, Grand Theft Auto Online’s community is engaged in a massive green versus purple alien battle, something which is set to culminate in a large-scale rumored “war” later this week. While not every player is engaging in the alien festivities (and some have even formed alien-hunting gangs inside Grand Theft Auto Online to try and dissuade more) it seems that, for the time being, Grand Theft Auto’s multiplayer world is a very strange place to be. For those players who are yearning for something simpler, a new video may provide just the escape they are looking for.

Related: GTA 6 Release Year Might Have Been Hiding In Plain Sight In GTA 5

From the opening, which features Claude and 8-Ball from the intro scene of Grand Theft Auto III, to Carl Johnson pleading with Big Smoke and Niko Bellic facing off against his cousin Roman in a game of pool, this video includes all of the fan-favorite Grand Theft Auto characters, locations, and cliches. It even features a brief moment where Claude punches the air randomly and walks around in a circle before activating a hidden cheat code and dropping a tank into his path.

Until players get an official word on when the next Grand Theft Auto game is coming from Rockstar, fan creations and playing around with the aliens in Grand Theft Auto Online are the two next best things. While this creation by Hat-Loving Gamer is just a video and not an actual, playable game, it definitely looks like it would be very, very fun if it was, especially if all of these classic Grand Theft Auto characters could be included in the same title at once, interacting with each other as party members. If that were to happen, Pokémon’s Nurse Joy would definitely have her hands full.

PlayStation 5 Launch Titles So Far – What Games Will PS5 Have?