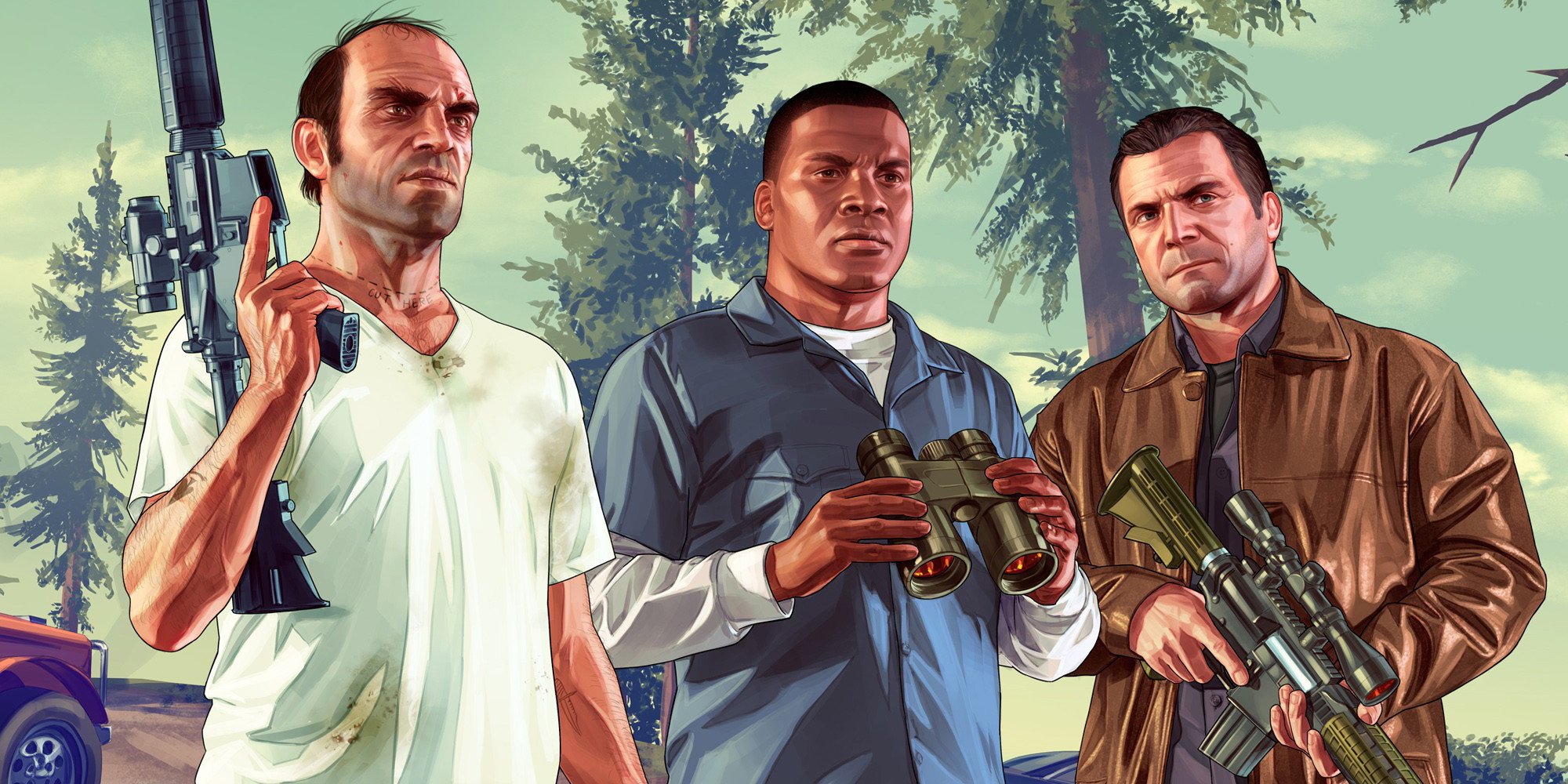 The Epic Games Store decides to release Grand Theft Auto 5 for free on their site, but the influx of excited fans overwhelmed the servers.

The Epic Games Store crashed earlier this morning as fans awaited the launch of Grand Theft Auto 5 for free on the site. The influx of people wanting to claim the game brought the servers down and users worldwide were no longer able to access the store.

GTA 5 is still clearly popular despite having released over six years ago. Most of the reason the game has remained in the limelight is because of the constantly updated GTA Online. Recently GTA Online introduced an in-game war between green and purple aliens. GTA also added in the massive Casino, that has given players a lot of content to keep the game feeling fresh. The game has continued to stay popular even with Grand Theft Auto 6 looming in the horizon.

Polygon reported that the Epic Games Store crashed earlier today because of the influx of users. Both Epic’s website and launcher crashed right before 11 a.m. EDT which is when the free GTA 5 offer was supposed to go live. Additionally, it seems as though the issues have affected Fortnite as well with errors not allowing some players to login or make in-game purchases. Epic Games stated on Twitter, “We are aware that users may be encountering slow loading times, 500 errors, or launcher crashing at this time and we are actively working to scale. We’ll provide an update as soon as we can.”

We are currently experiencing high traffic on the Epic Games Store.

We are aware that users may be encountering slow loading times, 500 errors, or launcher crashing at this time and we are actively working to scale. We’ll provide an update as soon as we can.

It seems that the issue came about because the Epic Games Store Twitter accidentally tweeted yesterday that GTA 5 would be free. The tweet was quickly deleted, but not before many players and news sites stumbled across it and began spreading the word. Epic Games was obviously not prepared for such a massive influx of players, which promptly brought down their servers. There is currently no word on when the servers will be back up, or how Epic Games plans on rectifying the issue.

Grand Theft Auto 5 is by far one of the most popular video games that has ever released. Sales have remained steady for the game since release, and at this point almost every gamer in the world has some experience with the title. It makes sense that if any game was going to bring Epic Games’ servers down it would be GTA 5. Hopefully the company can get the servers up and running again so everyone can download their free copy of Grand Theft Auto 5.

Grand Theft Auto 5 can be played on Xbox One, PlayStation 4, and PC.

Everything We Know About Resident Evil 4 Remake