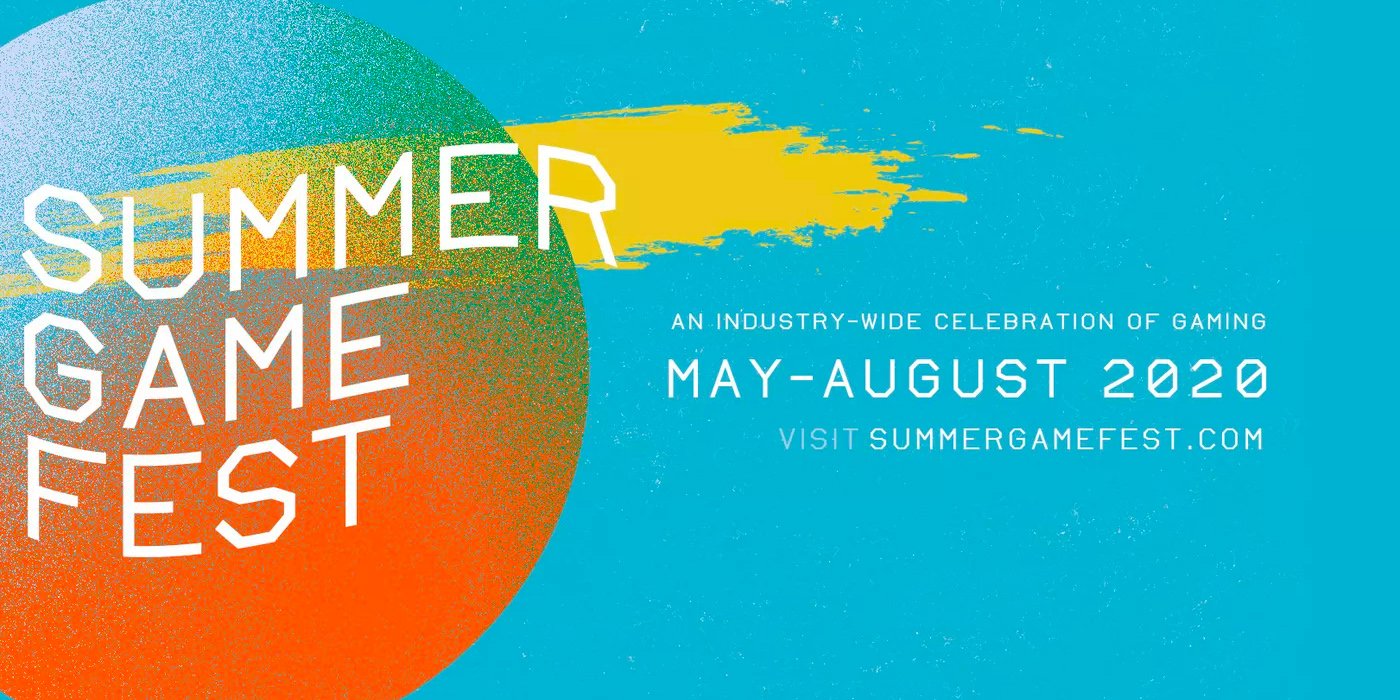 Game Awards showrunner and gaming journalist Geoff Keighley has just announced the first round of publishers participating in his brand-new Summer Game Fest event, a show that could very easily replace the long-troubled E3 as the premier video game announcement venue. As many know, this year’s E3 was canceled back in March due to the ongoing coronavirus pandemic, leaving a void in the world of gaming media when it comes to the time-honored tradition of announcing upcoming blockbuster titles.

Even before that fateful announcement, however, E3 found itself wrought with worries regarding major companies like PlayStation manufacturer Sony choosing to opt-out of the event in recent years, alongside a troublesome security breach in 2019 that severely strained the show’s image. In fact, many have begun to question whether E3 is necessary at all, with its aforementioned cancellation this year adding more fuel to that discussion. Enter Geoff Keighley, who has just unveiled his own planned E3 replacement after choosing to forgo the event himself this year.

Earlier today, Keighley posted a number of bombshell images on his Twitter page. The first is a heartfelt letter announcing his new Summer Game Fest, a collection of major game announcement events for the months between May and August, as well as describing the excitement many gaming enthusiasts feel during the traditional wave of summer announcements provided by the likes of E3, himself included. In the second, he unveils a promotional image for what he calls “Phase 1” of the Summer Game Fest announcement lineup, featuring major publishers and platforms such as Steam, Activision, EA, and even Sony. You can check out both tweets below:

As a longtime gaming journalist and host of The Game Awards for over 5 years, alongside such ventures as G4’s former gaming-based talk show G4tv, Geoff Keighley has served on the forefront of the effort to bring video games into the mainstream limelight, in addition to drawing attention to smaller independent efforts. Just last year, he worked with Steam to introduce The Game Festival, a two-day event in which Steam users are provided access a multitude of free demos to upcoming indie titles both large and small, primarily by publishers who can’t attend a larger event for financial reasons.

Now, Geoff Keighley is looking to use his talents to usher in a new gaming event beyond anything he’s done before in the form of this year’s Summer Game Fest. Only time will tell if this new event can surpass E3 as gaming’s premiere summer announcement showcase, but with the latter’s diminishing relevance among publishers and recent cancelation this year, added with Keighley’s pedigree and the big names – including ones that choose to skip E3 in recent years like Sony –  involved with just this first phase alone, it seems quite possible. In any case, thanks to both these big names and Keighley himself, gamers will have a new wave of gaming announcements to look forward to this summer after all when Phase 1 of the first-ever Summer Game Fest kicks off later this month.

Next: Geoff Keighley Was Destined to Create The Game Awards