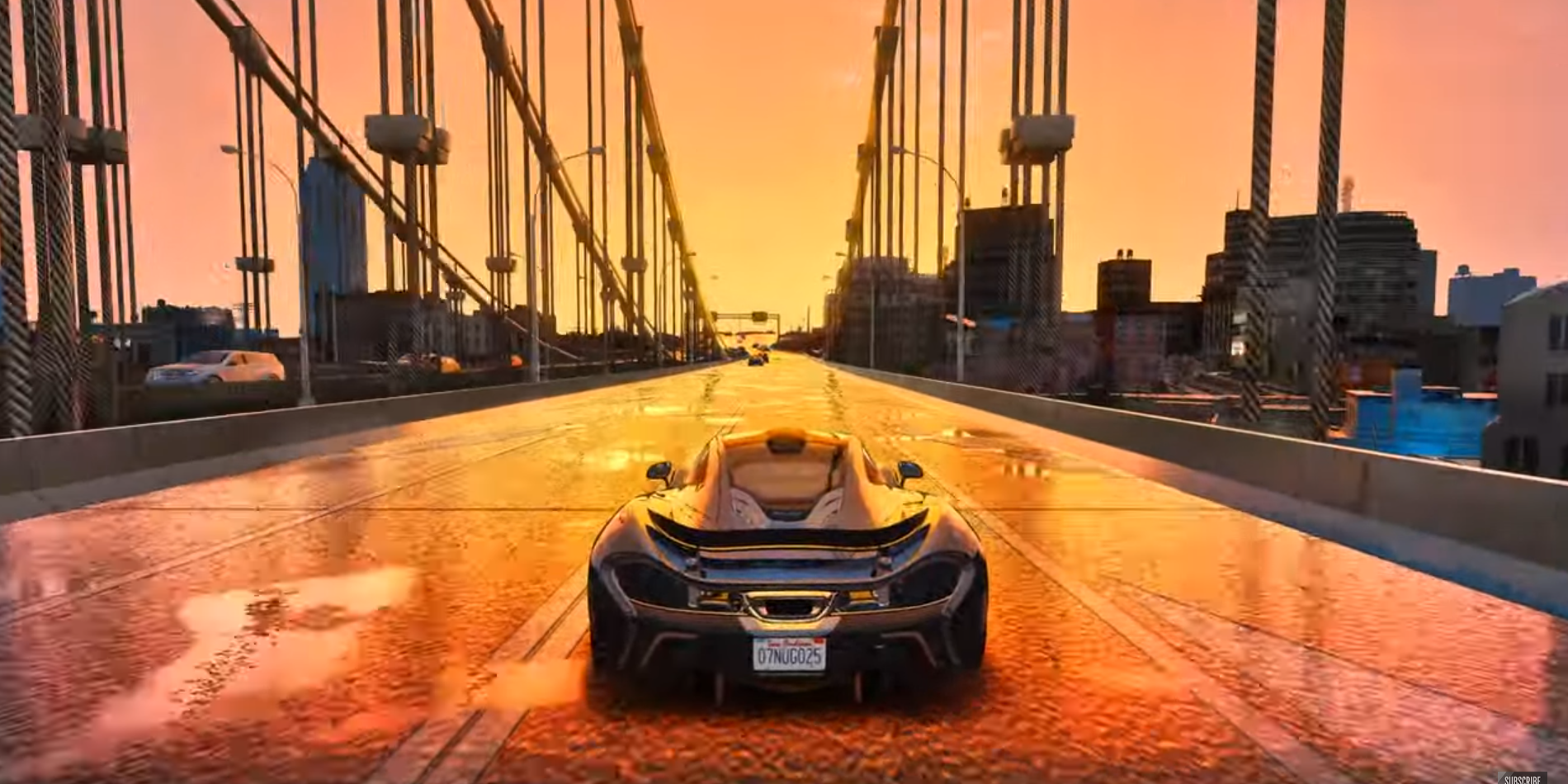 A modder uses ray tracing to greatly improve the graphics of Grand Theft Auto 4 and show what a remaster might potentially look like in the future.

With many rumors surrounding Grand Theft Auto 6, it makes it very difficult to think about previous entries in the series. People have spent a lot of time replaying GTA 4 and 5, but the theories about what the newest entry will feature have finally begun to reach a boiling point in the community. Several leakers have stated that GTA 6’s story has already been completed and the game is past pre-production. Despite not knowing much about the new title, gamers have already been formulating theories about when and where GTA 6 will be set.

Modder Digital Dreams posted a video on YouTube earlier today that shows off what the 10 year-old GTA 4 could look like with updated graphics. This was done using ray tracing to enhance the graphics. As computers have become more powerful, ray tracing has become an effective way to boost the graphical qualities of games, and it has worked well with both older and newer games alike. Ray tracing in GTA 4 does have its drawbacks, though, as daytime viewing makes things look overly smooth and a little unnatural, while night time looks absolutely gorgeous.

Despite the success of GTA 5, the fourth game in the series has remained remained one of the most critically acclaimed video games of all time. GTA 5 spent most of its story showing off insane action and producing ridiculous story beats. GTA 4 had a much more serious story that focused on the life of an immigrant trying to live a normal life in America. Nico Bellic’s descent into crime was seen as necessary method of survival in a new country compared to the trio of GTA 5 who did what they did for much more selfish reasons. GTA 4 is ultimately more visceral and dark than anything Rockstar has produced since, and an updated version for modern or next-gen consoles would probably perform very well.

Using ray tracing to improve older games is not a new concept, and has actually been around for several years at this point. As time goes on and technology improves, it has become a more widely available method of updating graphics. It is always amazing to see the ways that modders are able to enhance classic games like GTA 4, and it will be interesting to see if this reignites interest in finally remastering one of Rockstar’s more popular video games.