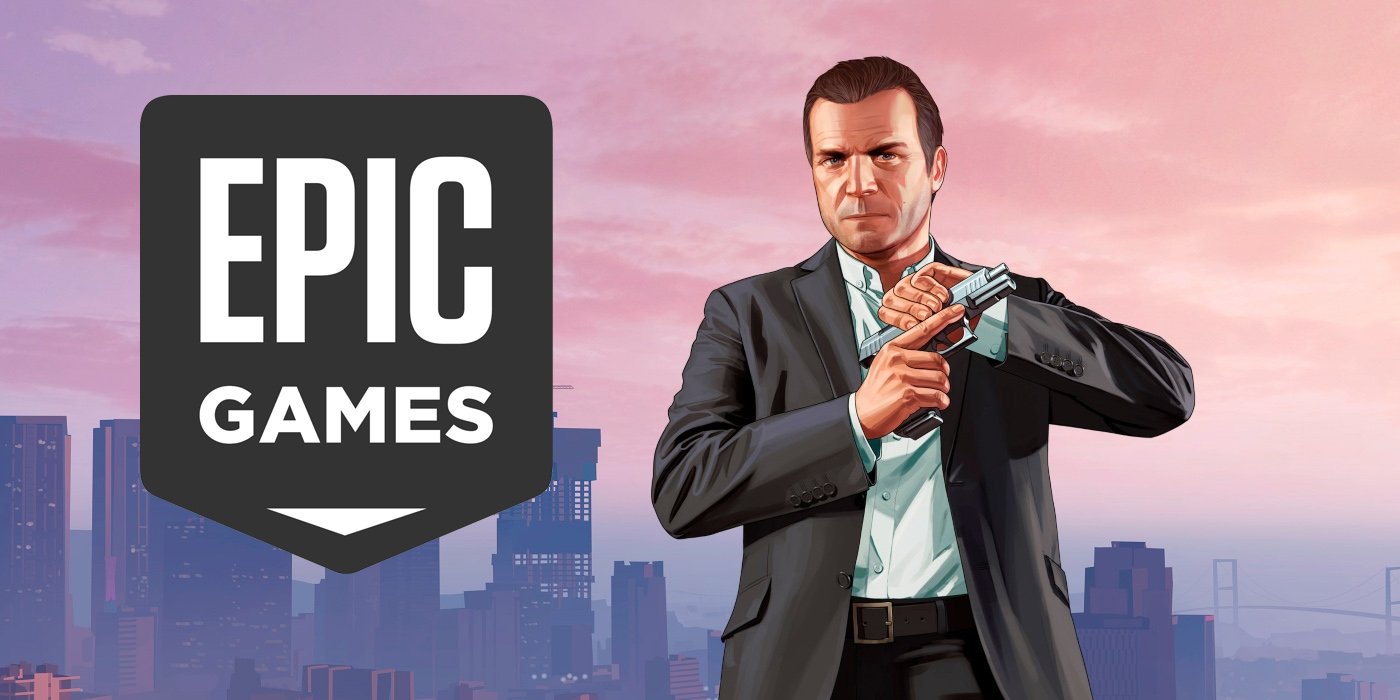 It seems that Epic Games’ next free game offering will be none other than Rockstar Games’ true-crime extravaganza Grand Theft Auto 5. Epic’s online game store has been leading the charge in providing players with free titles to keep during the ongoing coronavirus pandemic, ranging from smaller indie games to triple-A blockbusters of the past.

Released back in 2013, Grand Theft Auto 5 tells the story of three jaded yet complex criminals as they plan a major heist in the open-world city of Los Santos, and would go on to win multiple awards as well and make enough money to be known as one of the most profitable pieces of entertainment of all time. Recently, the game’s online component, separately titled Grand Theft Auto Online, has been making headlines thanks to a bizarre-yet-entertaining gang war between groups of players dressed as green and purple aliens, and fan theories regarding the planned sixth installment in the long-running Grand Thief Auto series have reached a fever pitch due to word that the game might in fact be well into development.

Related: GTA Theory: Why There Are No Kids In Grand Theft Auto 5

In the meantime, it seems players will get a chance to check out developer Rockstar Games’ latest crime caper for themselves free of charge. As reported by Comicbook.com, the Epic Games Store’s official Twitter account accidentally leaked an announcement that Grand Theft Auto 5 will be free to download from today until May 21, before quickly deleting it. Like all of Epic’s free offerings, GTA 5 will be available for players to keep forever, with no strings attached until it returns to its original price point after the aforementioned deadline. You can check out a screenshot of Epic’s now-removed Tweet, courtesy of gaming rumor hound Nibel, below:

This is just the latest in a series of free giveaways by Epic Games that started back in 2019 and has only intensified as this year’s ongoing outbreak of COVID-19 has forced people to stay home and try to pass the time with activities like playing more video games. These offerings have varied in scope, ranging from quirky indie titles like The Stanley Parable and Tormentor x Punisher to big-name releases like Watch Dogs and Just Cause 4, and have earned Epic widespread praise from both players and developers alike.

More: GTA Online: How to Make a Mobile Command Center

Everything We Know About Resident Evil 4 Remake