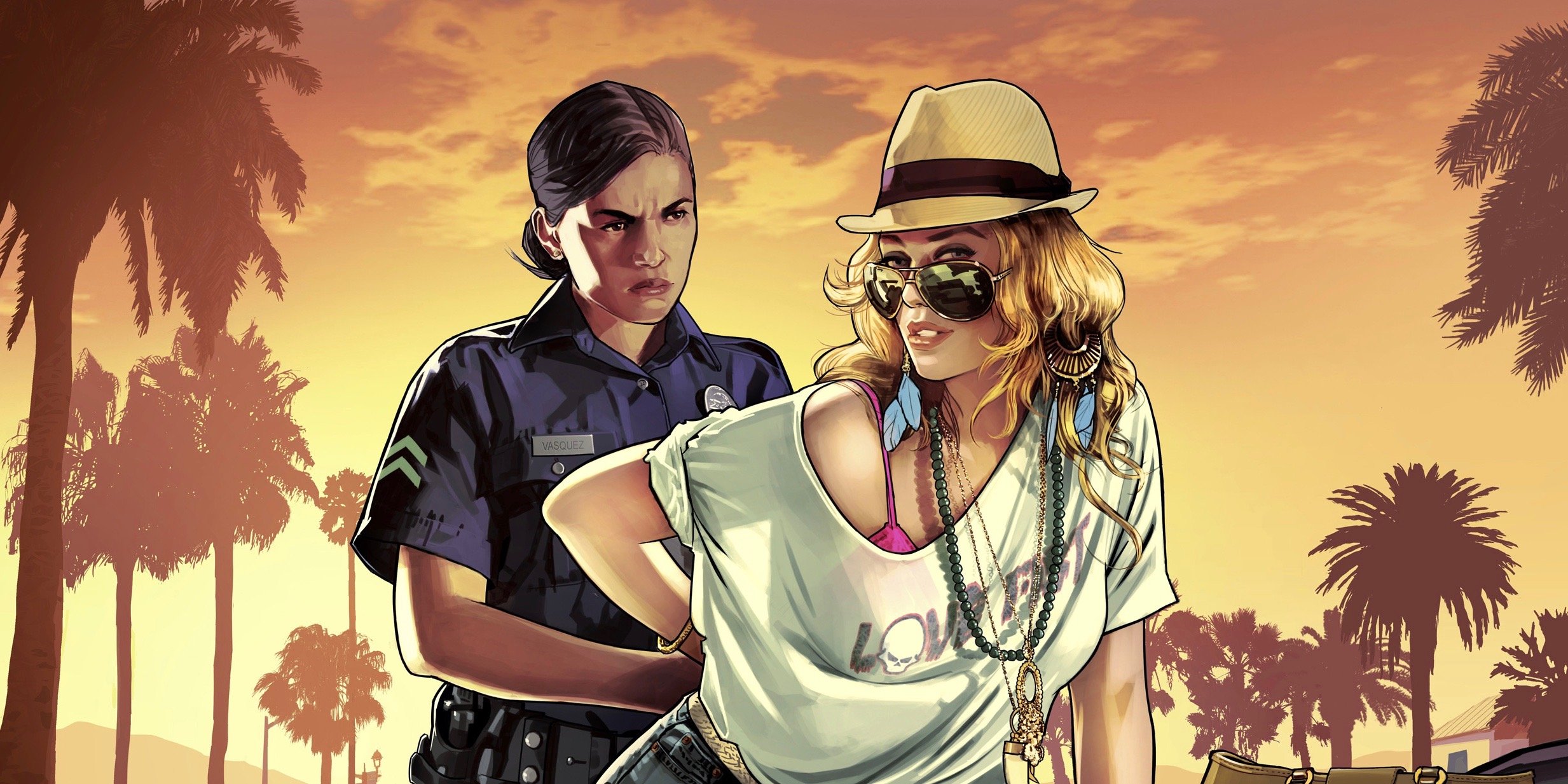 Grand Theft Auto is one of the most successful video game franchises of all time, with scores of titles across countless systems. It’s seen a wide variety of different protagonists, and yet there’s one glaring absence that lingers over the series.

Rumors about Grand Theft Auto 6 have been circulating for quite a while, and a new report from Kotaku confirms a new GTA is in the works, albeit with a more restrained scale. Now the question is how GTA 6 will follow up on the most successful game of all time.

To start with, GTA 6 should star a female protagonist, a big move that could help push the series forward, if it’s done correctly. It’s something that honestly should have happened before now.

Grand Theft Auto Has Never Had a Female Main Character

To this day Grand Theft Auto has never had a female protagonist, or really any female in any kind of leading role. Women in GTA games most often get relegated to side characters or centerpieces, and the series has a troublesome history with its portrayal of women. Despite this problem in the core series, GTA Online does let players create a custom female character. With the player freely having the option in GTA Online, it’s disappointing that the story-based content of GTA still suffers from such poor representation.

In recent years games, in general, have started doing a better job with some serious standout characters like Lara Croft, Aloy in Horizon: Zero Dawn, Senua in Hellblade, and more. Yet, there’s still a long way things could go, and the biggest crime-focused franchise having a strong female lead would be a big step forward.

A Female Protagonist Would Be an Interesting Change

Part of what makes GTA so interesting is that each game’s story tends to do something different or interesting; like how GTA V features three separate protagonists. The next game having a female protagonist would allow Rockstar to feature a different kind of story, or at least approach things differently. With the hyper-masculine focus out of the way, there’d be a lot of room to develop interesting characters or tell a diverse story, something that’d only benefit the series in the long-run.

Even other Rockstar games have featured strong female characters that became fan-favorites. The most obvious is Sadie Adler, a major character from Red Dead Redemption 2.  There’s so much more that Grand Theft Auto 6 could do by changing up its protagonist, and it’d be truly disappointing to see Rockstar do the same old thing again.