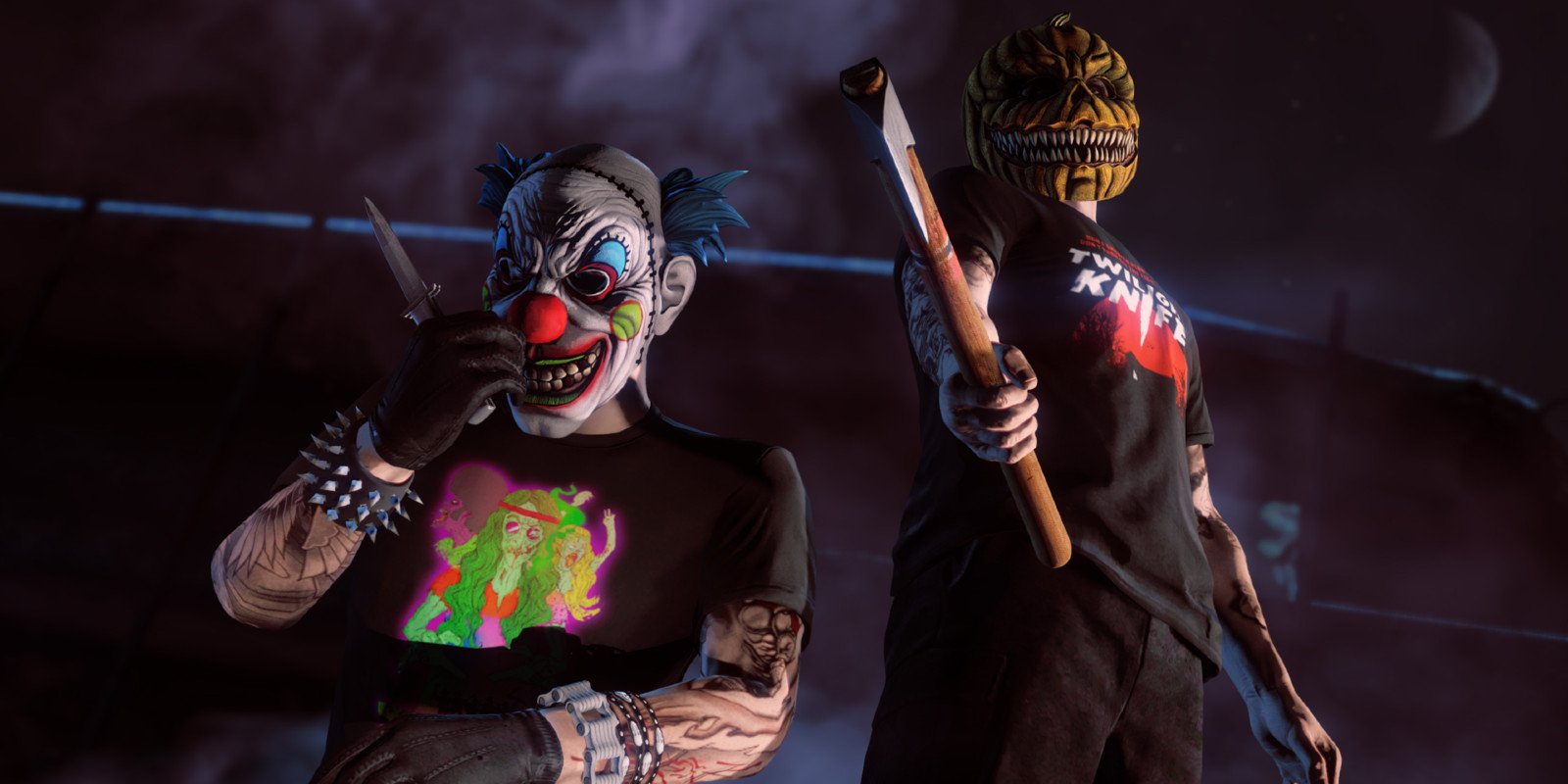 A fan made Grand Theft Auto film trailer has debuted online; the creator is looking for naming ideas for the ongoing project with antagonistic clowns.

A Grand Theft Auto fan film trailer has debuted online and is asking players for naming ideas. Recent leaks and reveals have fans discussing GTA VI, with some coming up with different theories on the game’s setting and protagonist(s). From changing the next iteration’s shooting mechanics to placing the game in the 1970s, there is no shortage of ideas circulating the internet regarding GTA VI. Despite the immense amounts of speculation, however, there has yet to be an official release date for the franchise’s next big entry.

The idea of a Grand Theft Auto film has been tossed around for years, though, not by Rockstar Games. One company even recreated the franchise’s iconic GTA V within a real-life realm, attempting to see Los Angeles – the city after which GTA V’s map is modeled – from the game’s perspective.

Related: 10 Video Games We Want To See On Film

Recently, a user going by the name deejayjeanp posted their fan-made Grand Theft Auto film trailer on Reddit, and they’re looking for help with potential titles. The trailer starts off like many film teasers do, with a loving couple exploring a city, enjoying their life together, until some shady characters interrupt the romance and force a separation between them. The trailer has everything from antagonists in weird clown masks to depictions of hopelessness and violence, all the elements with which fans will be familiar when it comes to Grand Theft Auto. Interested fans can view the trailer below.

Other GTA fans have already taken to Reddit to voice their ideas, with others complimenting the creator on a job well done. One of the creator’s favorite suggestions so far, based on the trailer’s theme, is “Taken Affairs,” from Reddit user marmogawd. Other contenders are “Last Laugh” and “Frown Town,” both capitalizing on the trailer’s masked clown theme. The film’s creator, deejayjeanp, has been working on the film for at least two weeks.

Seeing popular video games turned into films used to be a mere dream, however, the last decade has seen the gaming and film industries come together more often. Popular titles such as Assassin’s Creed and World of Warcraft have seen AAA films created in partnership with the developers behind the respective franchises. Whether the cinematic experiences do the games justice is up for debate, but the act of creating the movies based on games alone is an exciting prospect for many gamers. If enough video game films are created, one will eventually hit the mark.

The Grand Theft Auto franchise debuted in 1997 and has been available on all major gaming platforms.

Nintendo Switch Production Problems Should Be Over By Summer 2020