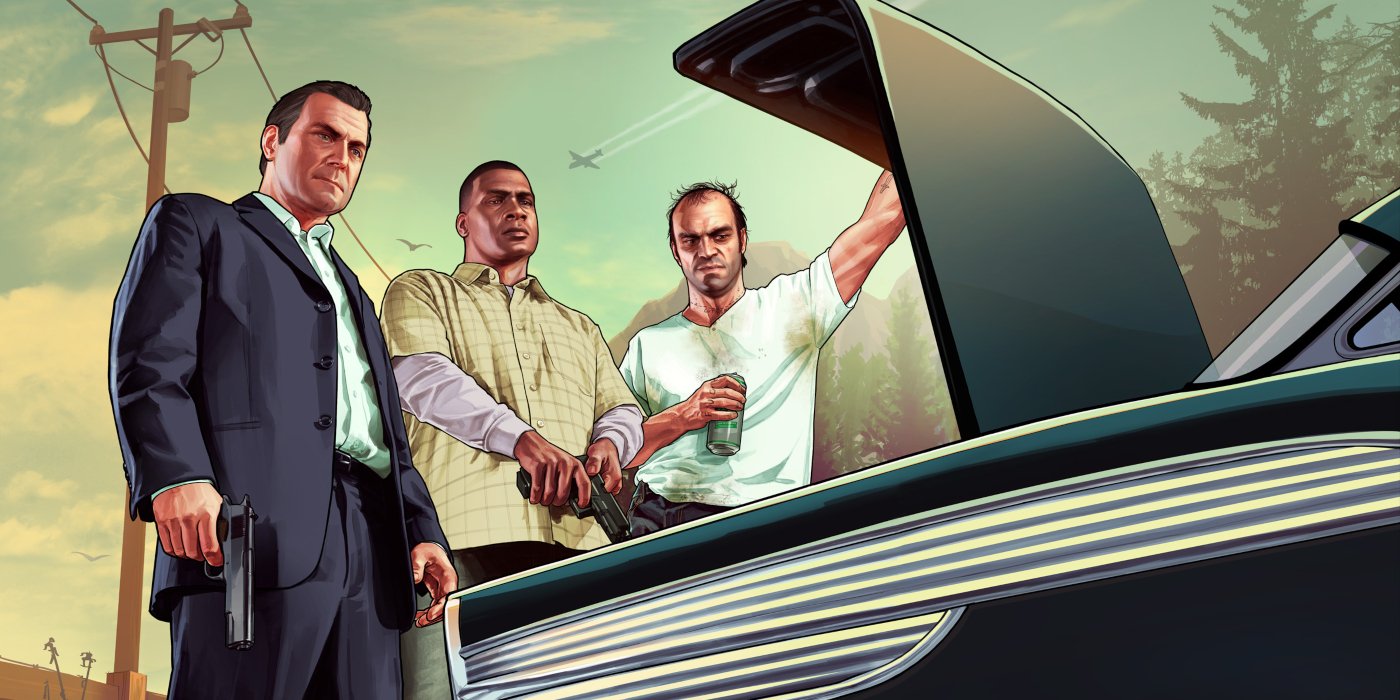 Grand Theft Auto 5 is one of the biggest video games of all time, and right now PC players can get the game entirely for free.

Grand Theft Auto 5 is one of the most popular, and successful, games of all time. Although the title launched way back in 2013, the last few years have seen GTA Online explode in popularity, with crazy player-created events like alien turf wars popping up recently.

Grand Theft Auto 5 offers a robust single-player campaign and a big multiplayer experience, so it’s the perfect game to dig into during quarantine. The good news is the game will be free on PC for a limited time.

Related: GTA 5 Online’s Casino Explained: Everything You Can & Should Do

Players on PC can get the game pretty easily, but there’s just a couple of steps to complete. Here’s how to get GTA 5 for free on PC.

The Epic Games Store has a tradition of weekly free games, and it looks like the free title is going to be GTA 5 from 5/14 to 5/21. The free offer first leaked via a Tweet on the Epic Game Store’s official account. The tweet has since been taken down, but a screenshot can be seen below via Wario64. Once players have GTA 5 in their library, it’s theirs to keep forever.

The only thing players need to do to get GTA 5 is to enable two-factor authentication on their accounts, then simply add the game to their library and download. However, at the time of writing the Epic Game Store has been flooded with players trying to log in and get the game for free. This has led to users getting errors, the launcher crashing, and more.

What To Do If the Epic Games Store Is Down