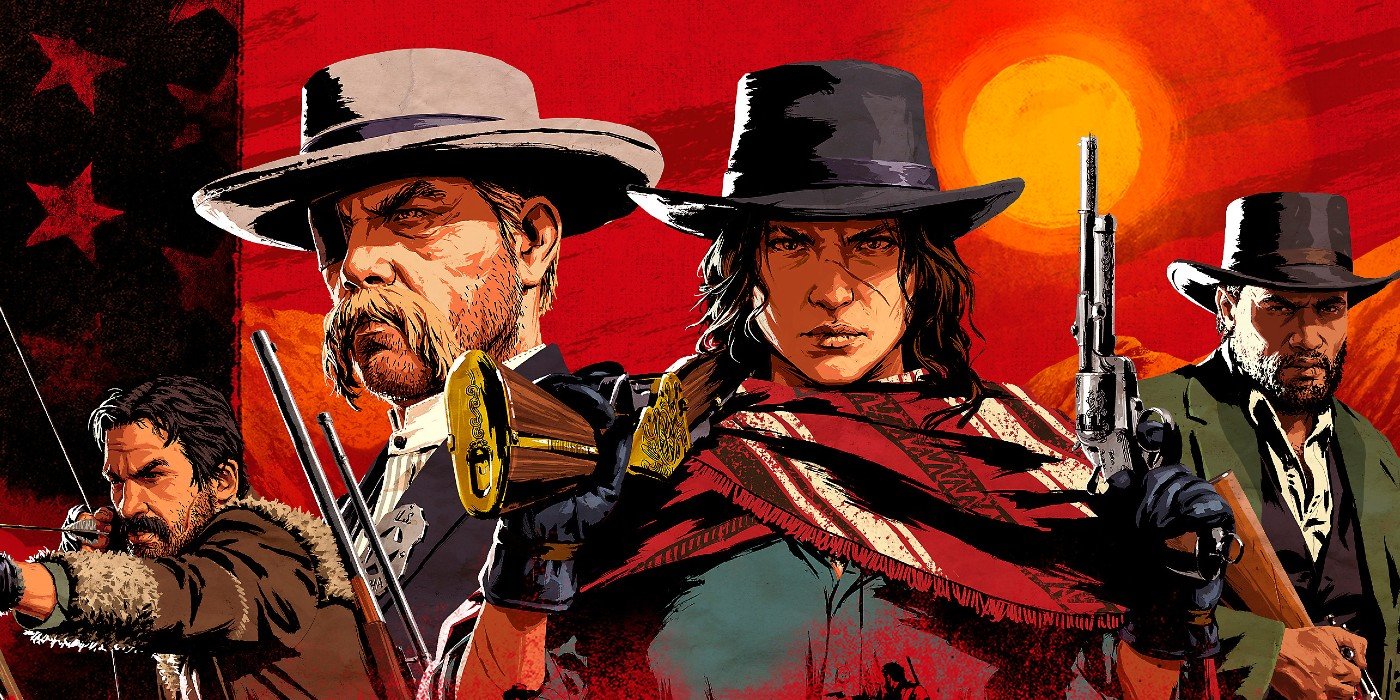 New information claiming to be leaked reports from Rockstar Games says GTA 6 had to be reworked after the fan response to Red Dead Redemption 2.

There have been a ton of rumors about Grand Theft Auto 6 lately, and it looks like new alleged leaks not only confirm a few of the things other reports have already said, but also reveals that Rockstar has taken fan response to some of the decisions made in Red Dead Redemption 2 very seriously. Red Dead Redemption 2 was a massive game, containing all kinds of activities for players to engage with and giant animals to hunt, but some players could not get behind the purposefully slow pace Rockstar seemed determine to set.

One of the things Grand Theft Auto fans love the most about the franchise is the feeling of freedom and discovery that it gives players, as well as the ability to engage in all kinds of playful and destructive mischief. Grand Theft Auto V has given players everything from hidden item quests to crazy, in-depth UFO theories culminating in a gigantic alien invasion in GTA Online, and some people may be worried that after Red Dead Redemption 2 Rockstar is planning on taking away even more player freedom in their next game. However, according to new rumors, this doesn’t appear to be the case.

As described in a recent post on Reddit by a user who goes by u/LoremIpsumLoremIpsu, the next Grand Theft Auto game had to be reworked after Rockstar began getting feedback from fans about Red Dead Redemption 2. While the information in the leak (which is embedded below in full) remains unconfirmed and is likely yet another attempt at gas-lighting fans, the idea of Rockstar altering Grand Theft Auto 6 after some of the more tedious aspects of Red Dead Redemption 2 proved to be so publicly divisive is probably (or at least, hopefully) true. Check out the new alleged Grand Theft Auto 6 leaks here:

According to the above message, “Rockstar really took the Feedback to RDRII to heart,” and that while the company didn’t have to delay the game’s announcement “constant GTA Online revenue” allows them to do so. Rockstar’s new Grand Theft Auto game is reportedly somewhere between sixty and seventy percent completed and had an original target release window between October 2021 and February 2022.

It’s unlikely that anyone with access to information on Grand Theft Auto 6 would allow it to be posted on the internet, but stranger things have happened in the past. As Michael De Santa’s voice actor recently said, no one should believe any alleged leaks or rumors about Grand Theft Auto 6 unless it’s coming from an official Rockstar source. However, whether the above information is true or not, hopefully the company is taking the time to apply feedback from Red Dead Redemption 2 anyway.