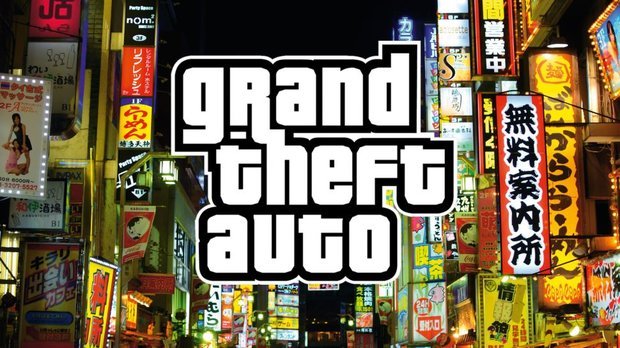 Grand Theft Auto fans might be facing an even longer wait for the reveal, as Rockstar seemingly focuses on a different project.

Fans clamouring for GTA 6 release date news will be disappointed to hear that Rockstar is planning a PC launch for Red Dead Redemption 2.

That’s according to alleged source code found within the Rockstar Social Club.

Assuming the leak is genuine, this seems like conclusive proof that Red Dead 2 is coming to the PC at some point in the future.

Perhaps when the PC version launches, we’ll finally hear more about GTA 6, which has been in the news a lot this week.

It all started with a new leak that suggested a dual setting for the upcoming open-world action game.

The leak, which emerged on Reddit, claimed that GTA 6 will be set in the 70s/80s and will feature just one playable protagonist.

It was also claimed that the Grand Theft Auto sequel would launch on PS5 and Xbox Scarlett.

This ties in to a previous leak that suggested GTA 6 would have a 2020 release date.

The same rumours suggest that Grand Theft Auto 6 would launch as a timed exclusive on Sony’s next-gen PS5 console.

According to an anonymous post on Pastebin, Sony allegedly paid “big money” to get timed exclusivity for GTA 6.

Reports have also suggested that GTA 6 won’t be coming to the PS4 and Xbox One “because of memory restrictions”.

This is due to the game having one of the biggest and most detailed maps in the history of video games.