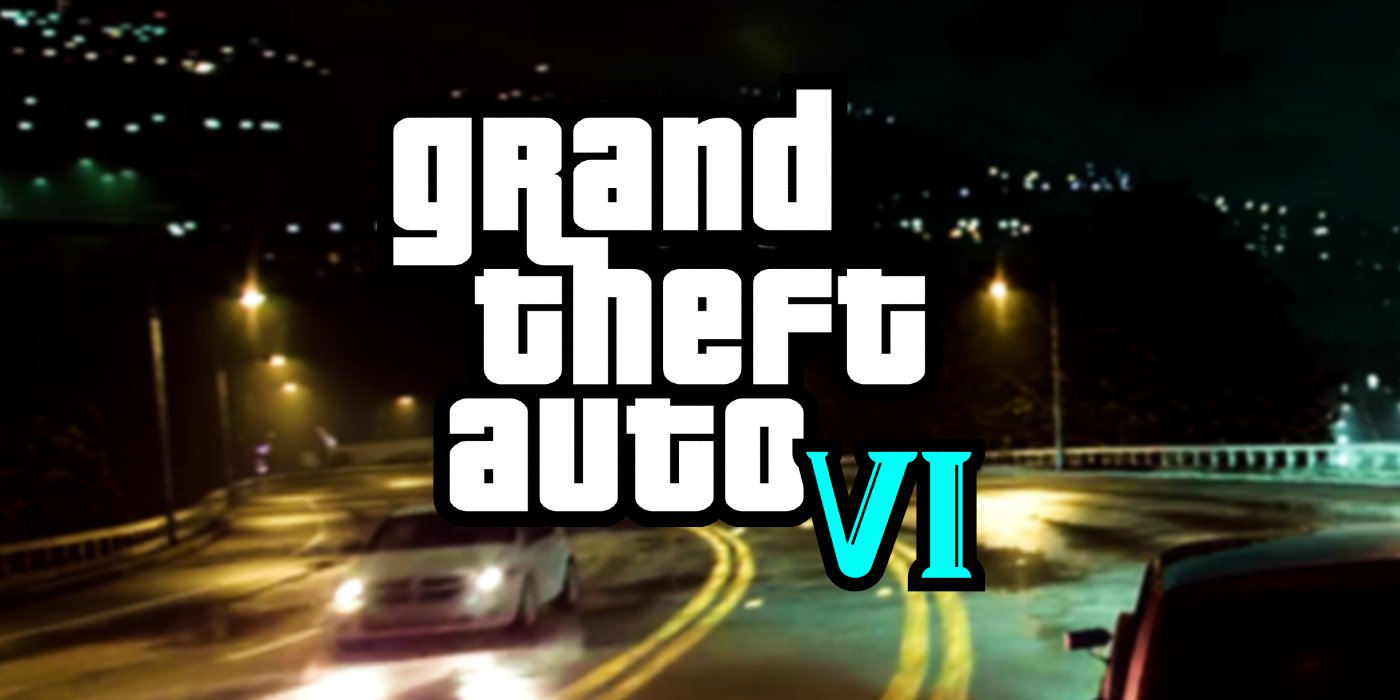 Related: GTA 6 Would Be Better With Max Payne’s Shooting Mechanics

According to a recent article on Inverse, prices for in-game items purchased with cash (which is either earned through gameplay or procured through real-life purchasable Rockstar Shark cards) have been getting steadily more expensive since 2018, emphasized with their example of Rockstar recently offering “the Sultan Classic car for $1.2 million” last January, “which is absolutely mind-boggling when you consider it’s the same Sultan that was worth $12,000 in 2013.” According to one Reddit theory by a user who goes by u/James_Torelli, this is something Rockstar is doing purposefully, “ruining the economy of GTA Online to get better sales of GTA 6 and it’s[sic] online mode.”

The theory goes on to say that “The Timeline of this collapse puts the announcement of GTA 6 sometime this year, and the release sometime within the next three years.” u/James_Torelli then lays out a theoretical timeline where both ends of Grand Theft Auto Online‘s economic ladder gain access to high-end, expensive items while Rockstar begins to decrease periodic updates, leading to a situation where the company eventually abandons Grand Theft Auto Online “to sway anyone playing or looking to play GTA Online to the new GTA6 Online.”