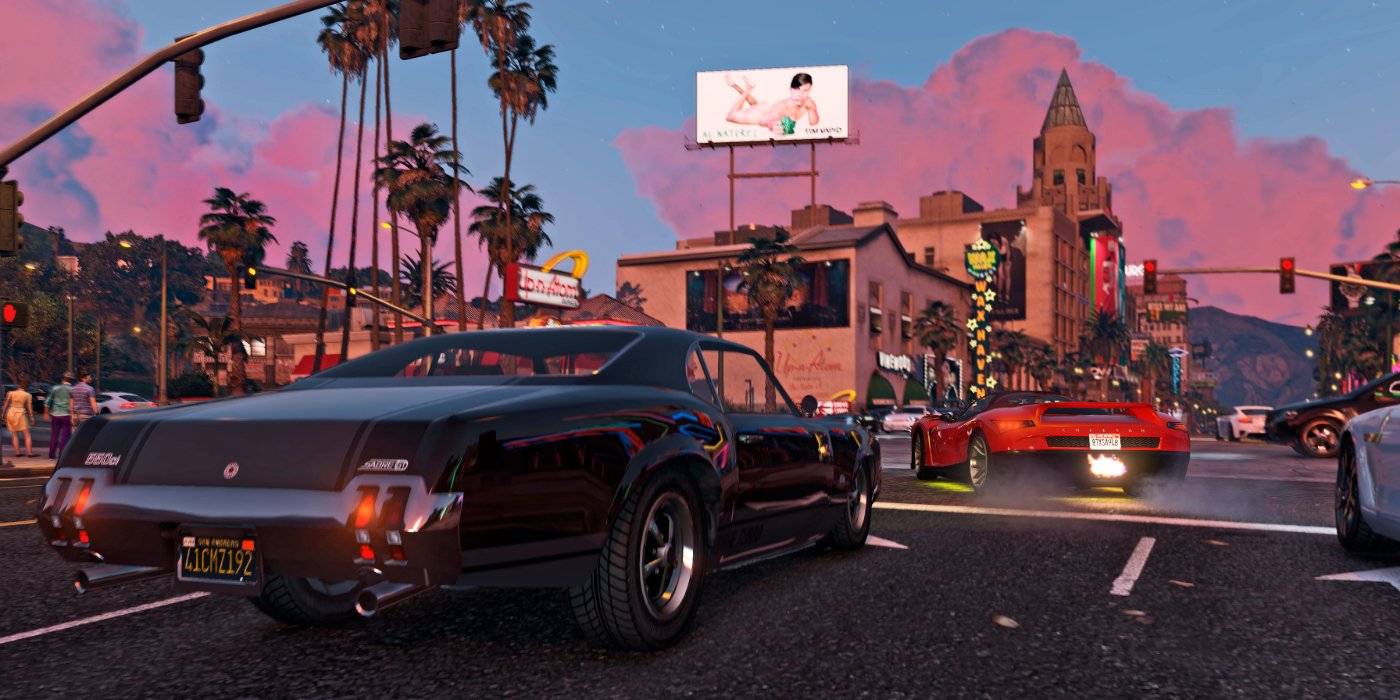 The much-anticipated Grand Theft Auto 6 may be a timed PlayStation 5 exclusive title, if certain unconfirmed reports are accurate. Fans of the Grand theft Auto series have been on the edge of their seats all week leaking up to the rumored announcement of GTA6, something which was either supposed to happen yesterday or won’t happen until next Wednesday, depending on which supposed GTA 6 leaks players choose to believe.

The PlayStation 5 console itself has also been the subject of a number of rumors and speculations, thanks mostly to the fact that Sony has been incredibly tight-lipped about many of the new console’s specifications, such as how much it will cost and what it actually looks like. Despite an recent presentation which went into certain PS5 console specs in great detail and the announcement of backwards compatibility with a large number of PlayStation 4 games, many players still have a lot of unanswered questions about the PS5, including wanting to know what new titles the next gen console will have available at launch.

Now, resurfacing rumors which have been swirling around the internet since 2015 have indicated that Grand Theft Auto 6 will be a PlayStation 5 exclusive title, at least temporarily. As reported by TweakTown back in 2019, an anonymous poster on Pastebin described a list of PS5 specifications and mentioned that (back then) GTA 6 was planned to release during the Holiday 2020 season. According to the report, “Sony paid ‘huge money’ in order to secure a 1-month PS5 exclusive.”

Recent stock reports describe Take-Two Interactive’s buisness plan as showing strong indications the company is planning on releasing GTA 6 on PS5 and Xbox Series X, but those same reports also suggest the game will be announced this year but not release until 2021. While a Grand Theft Auto title debuting on the PlayStation first isn’t an unlikely scenario (it’s been done many times before by Rockstar, especially during the PS2 era) such a small exclusive window feels like a waste of money for Sony.

Many GTA 6 rumors share lots of similarities with each other, which is either a sign that there must be some sort of factual basis for them or, equally likely, everyone is just copying each other’s homework and making things up as they go along. As one of the most prominent GTA 6 rumors, the March 25th announcement date, inches closer and closer, fans are getting ready to either feel incredibly excited… or incredibly angry. Either way, the longer it takes for Grand Theft Auto 6 to be announced, the more likely a release on Sony’s PlayStation 5 becomes.