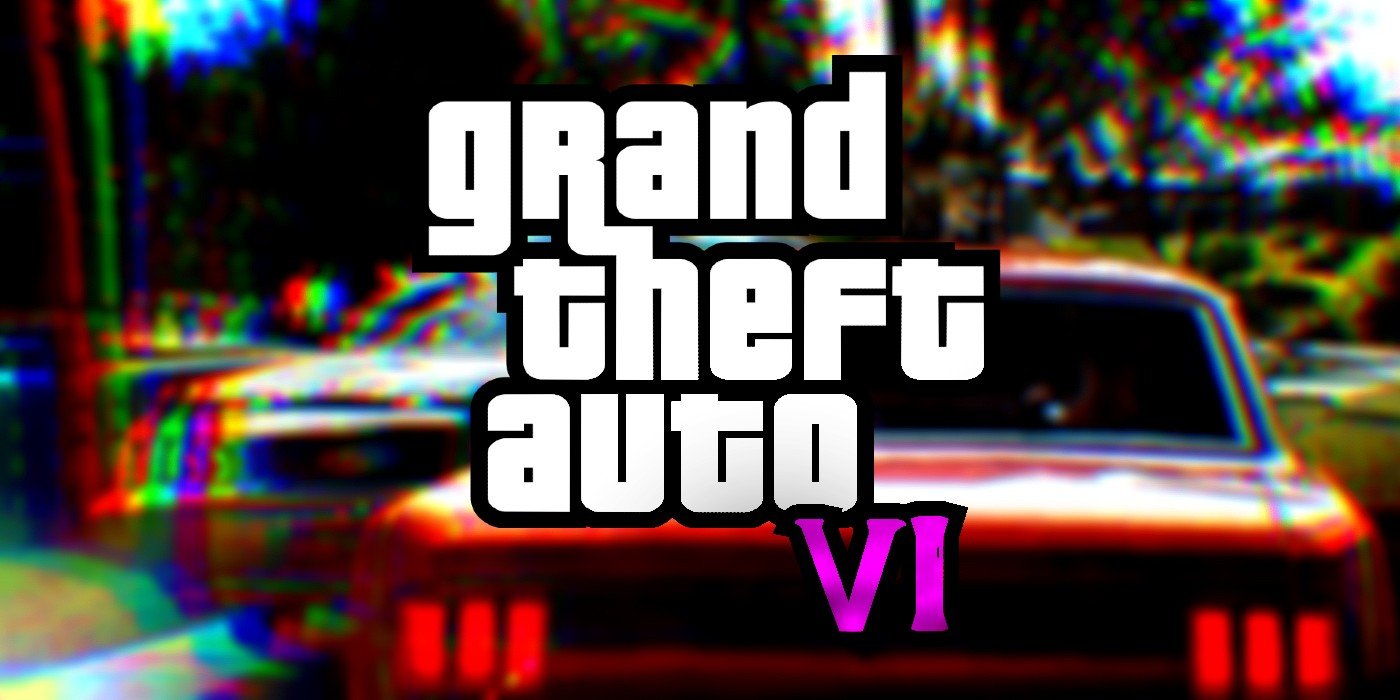 There’s a lot of things Grand Theft Auto 6 could do to shake up the status quo, and one of the best choices Rockstar could make is to bring back the old shooting mechanics from Max Payne 3. While the first two Max Payne games were developed by Remedy Entertainment, who would later go on to create games like Alan Wake, Quantum Break, and their most recent (and most critically-acclaimed game) Control, the final entry in the Max Payne franchise was finished and marketed as a Rockstar title.

Max Payne 3, while not quite as noir-focused as the first two games in the franchise, was still popular among fans of both Remedy and Rockstar alike. One of the best things about every entry in the Max Payne series is the game’s combat system, a mash-up between John Woo action and The Matrix-style slow motion dives which could see players taking out entire rooms full of enemies at once, and this style of gunplay was perfected in Max Payne 3 when it was meshed with Rockstar’s already tight controls. While shooting in a Grand Theft Auto game has often felt janky or lacking substance, the gunfights in Max Payne 3 are intense, impactful, and impressive.

The shooting in Max Payne 3, like everything else in the game, is there to send a message. In this instance, the message being sent is that guns are dangerous, this lifestyle (especially for Max) is dangerous, and if anyone gets shot, it’s going to seriously hurt. While shooting in Grand Theft Auto V and Rockstar’s latest title, Red Dead Redemption 2, could sometimes feel weighty, clunky, and somewhat slow, shooting enemies in Max Payne 3 was almost arcade-like in comparison. Max could move fluidly between cover and running, and the slow-motion action hero moments were perfect for either a last ditch attempt to clear out a room full of enemies or just for whenever the player wanted to look extra cool.

Part of this is because Max doesn’t really have much else to do in levels besides shoot his enemies. Grand Theft Auto offers players a variety of gameplay options, whether they are driving cars, riding bicycles, climbing ladders, burglarizing houses in San Andreas, or betting their winnings in the Diamond Casino and Resort. Players engaging with Max Payne 3, on the other hand, have far less choices when it comes to gameplay options, and must either shoot their enemies back or die trying. This likely allowed for the developers to spend much more time fine-tuning the shooting and combat mechanics, and focusing everything else in the game around making those things in particular feel as good as they possibly could. Transferring that kind of fluidity into a game as complex as Grand Theft Auto 6 is likely to be no small feat, but if anyone is up to the task, Rockstar is, and the final product would be much better for it.

Next: GTA 6 Location Theory: The Setting Will Be Carcer City, Not Vice City

Marvel Introduced Its Best Guardians of The Galaxy Replacement Too Soon