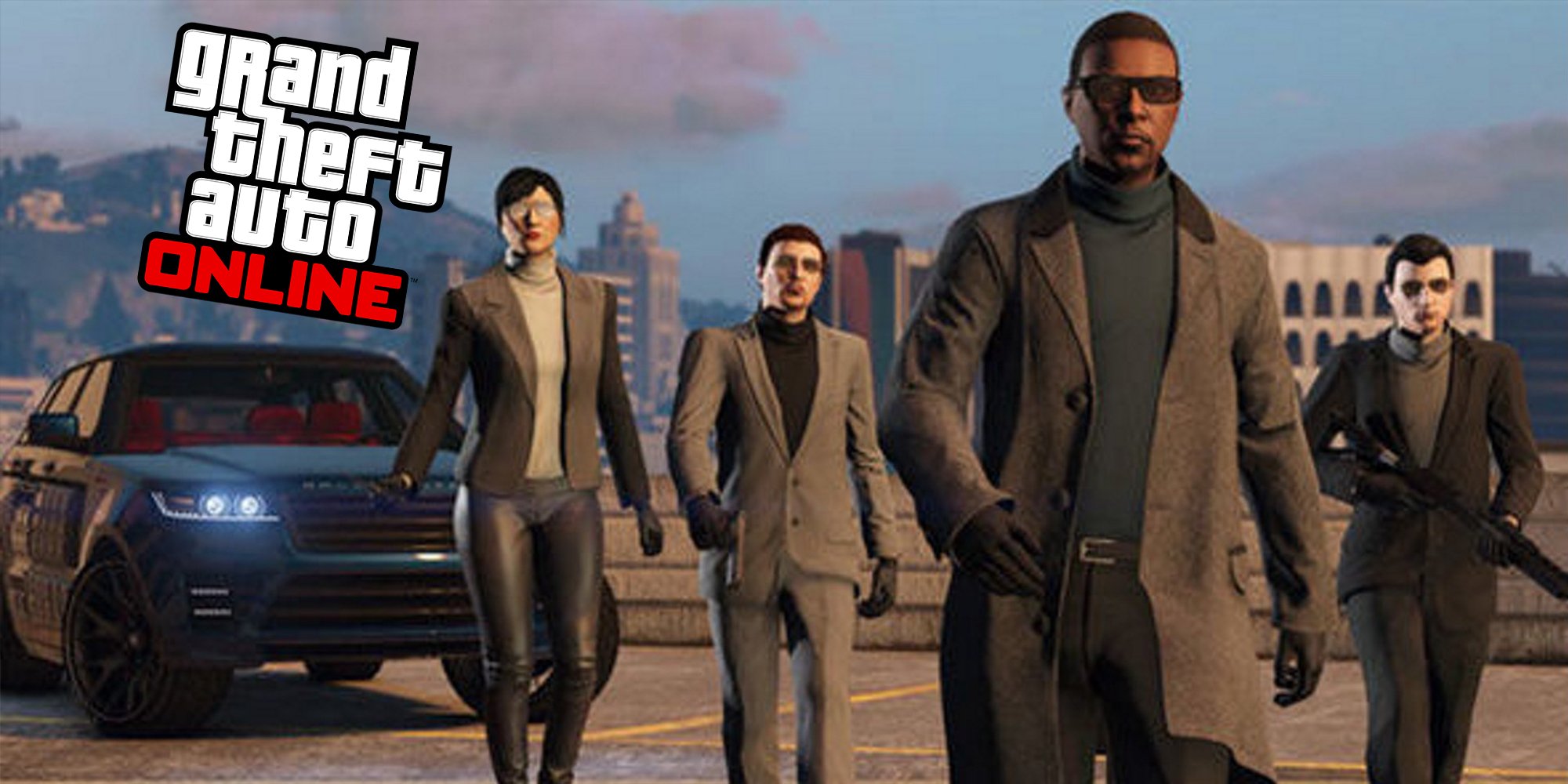 VIP work is excellent for players who want to dive into more organized crime. This guide will help players find VIP Work in GTA Online The Easy Way.

VIP Work was introduced back in the GTA Online: Executive and Other Criminals update. Players were able to begin their own criminal organizations as a CEO and carry out tasks while hiring other players as bodyguards to protect cargo or other players during missions. Import and Export missions are where players still high-profile vehicles and store them in Warehouses to be sold at a later time. Similarly, players were able to participate in Gunrunning missions, where a cargo of weapons can be stolen and also sold at a later time. CEO’s can activate their status for 4 real-world hours. During this time, players can select VIP work and jump into the team to help protect them. The better the bodyguard functions during their missions, the more they will be paid by the CEO. It’s really like hiring mercenaries to get some jobs done. The payout varies on the amount of work or the amount of cargo that gets stolen. Here is how players can unlock VIP Work in GTA Online.

How To Unlock VIP Work in GTA Online

Before jumping into VIP Work, the player will need to have a healthy bank balance beforehand. The player will need at least $1 million in GTA Online money to participate. Players can unlock this by going on missions and by participating in heists. It is recommended to save this money instead of investing in a new car or apartment beforehand. Having the ability to pick up CEO level missions makes it much easier to make some money. Once this is done, the player can open up the Interaction Menu and access ‘SecuroServ’, here, the player will be given the option to register as a VIP. Players can become a VIP and name their Organization. Players can begin their adventure as a VIP. Set up a mission to get potential bodyguards to jump on board. Important information about being a VIP.

Being a CEO is more than just hiring bodyguards and completing missions. The player will need to keep in mind how they plan to buy these bodyguards and having enough to generate a profit. Fortunately, these missions are high paying, allowing the team to generate massive amounts of net growth for each mission. GTA Online even allows players to hire friends as bodyguards. Pulling off high-stake missions adds to the suspense that comes along with GTA Online. Players can screw these missions up, missing out on lots of money, and even losing some in the process so players will need to be careful with each of these missions. GTA Online is equally rewarding as it is challenging, and VIP Work is the most exemplary example of that.

GTA Online is available on PlayStation 4, Xbox One, PlayStation 3, Xbox 360 and Microsoft Windows.

Sky Flores is a writer and game-player based out of New York City. His hobbies consist of creating content on YouTube and streaming videos games on Twitch. His YouTube channel has generated over 185,000 subscribers and 35 million total video views. He’s covered gaming topics throughout the generations.