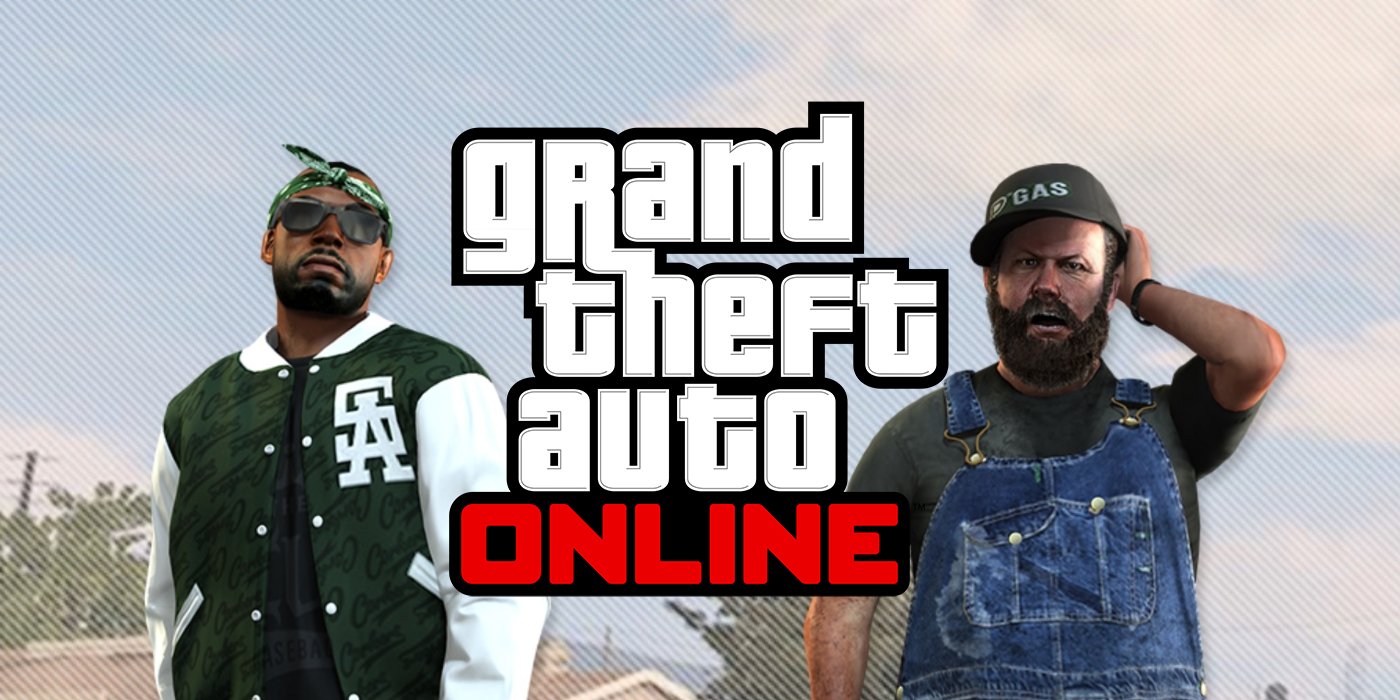 It looks like Rockstar isn’t done giving away free money in Grand Theft Auto Online yet, as the company has once again stated than anyone who logs in during the month will receive $500,000 for free. This is a deal Rockstar introduced to Grand Theft Auto Online back in April, and one which saw a curious glitch that gave some players multiple free money login bonuses, allowing them to accrue millions of in-game currency with basically no effort at all.

While the current state of Grand Theft Auto Online is one of a game under siege by random alien gang attacks, there is also an undercurrent of financial concerns being shared by many players. Some think that Rockstar is purposefully tanking Grand Theft Auto Online’s economy so that it will be easier to convince players to move to Grand Theft Auto 6’s online mode when the time comes, and many are just sick of how expensive some of the in-game items have become.

Related: How To Find GTA Online’s Alien Costume (So You Can Join An Alien Gang)

Rockstar must know that some of their higher-end items are ridiculously expensive for players to acquire, and that may be part of the reason they are repeating last month’s free Grand Theft Auto Online money login bonus, one which gives players half a million dollars for doing nothing but logging in to the game. Check out the official announcement from Rockstar’s Twitter account below, which once again states that this will be a one-time gift, although last month’s GTA Online money glitches give cause for some doubt to that statement.

According to Rockstar’s official website, there is also a discount on futuristic weapons currently going on, with sales like “40% off the Up-N-Atomizer, Unholy Hellbringer, and Widowmaker.” Additionally, nightclubs are on sale for 40% off, and Grand Theft Auto Online players are also currently able to earn triple the normal amount of monetary and RP awards for Business Battles.

Despite the hard work of alien eradicator teams like Impotent Rage, Grand Theft Auto Online is still filled with all kinds of dangerous and expensive activities for players to engage in, and free money is always appreciated whether it’s for buying a new vehicle or just for stocking up on ammunition to take on the current aggressive extraterrestrial menace. While many players are likely hoping for similar glitches which might allow the extra half a million dollars to drop into their Maze bank account multiple times, hopefully this month will see everyone who logs in to Grand Theft Auto Online getting their payouts at least once.

Lord Of The Rings’ Complicated Legal History With Dungeons & Dragons