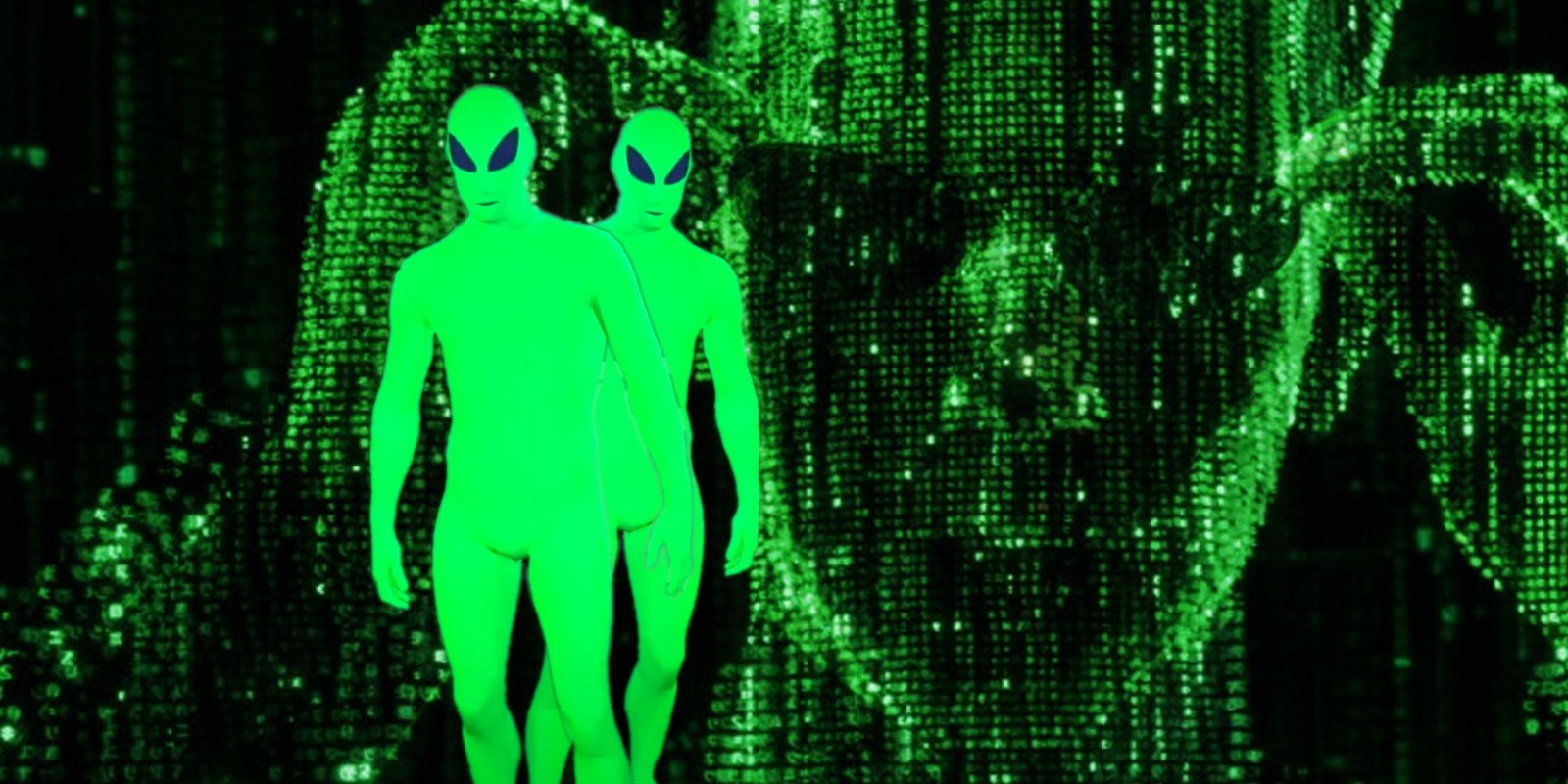 Grand Theft Auto’s multiplayer community is in the midst of a spontaneous alien war, where gangs of players wearing green and purple alien suits battle in the streets and grief unlucky players. Still, GTA Online’s most dangerous troublemakers aren’t aliens – they’re hackers. As the alien wars rage on, GTA Online hackers troll PC players with various in-game effects, like spawning objects on them and insta-killing them as they spawn.

Hacking is an issue for many multiplayer games, but GTA Online seems to have a particularly rough relationship with cheaters. Some GTA Online multiplayer mods are benign, allowing players to get the most out of GTA Online’s roleplaying community with immersion-enhancing NPCs and more. But others let malicious hackers directly mess with other players, halting their progress and generally making their in-game lives miserable.

Related: GTA 6 Release Year May Have Been Hidden In GTA 5 All Along

The prominence of hackers in GTA Online is likely due to just how popular the game is. Lifetime sales have made GTA 5 the most profitable entertainment product ever, and its online mode seems to have played a large role in those sales. GTA Online had its biggest week for player numbers in mid-2019, almost a whole five years after it first released. GTA Online’s sudden alien gang war has no doubt brought new and returning players to the game once again, and that means more targets for cheaters and hackers.

Many GTA Online Reddit posts have surfaced in the past few weeks about hacking attacks, but these aren’t new. The tricks GTA Online hackers employ have been around for years, such as sticking large objects to players like Mureked, framing players like Chepsur for cheated kills, and enabling “god mode” and flying vehicles, like Geochap witnessed. The best course of action when running into a hacker is to leave the lobby as soon as possible and report them to Rockstar Support, but some players say it doesn’t make much of a difference.

Rockstar has taken sweeping action to punish cheaters who take advantage of certain flaws in the game: Some players recently reported wiped GTA Online wallets and accounts after they used a casino chip exploit, for example. But reports of other hacking issues are still prevalent, and apparent hackers like forum user triniox (via Reddit user SupaSnipaX) have allegedly cheated for years without being banned. Several Reddit users have mentioned widespread cheating in most PC servers, and there’s even a “Gta5Modding” subreddit, where users openly discuss paying for in-game cash and other cheats.

Because the GTA Online alien invasion began as a more interesting way for groups of players to grief others and sew chaos, the unofficial event may have drawn out even more hacking, as it’s the most efficient way to do this. Perhaps it’s too late in GTA 5′s life to expect any kind of significant action on Rockstar’s part, but many GTA Online players are likely hoping Grand Theft Auto 6 has a better anti-cheat system.

Hulk Has No MCU Story Left After Avengers: Endgame