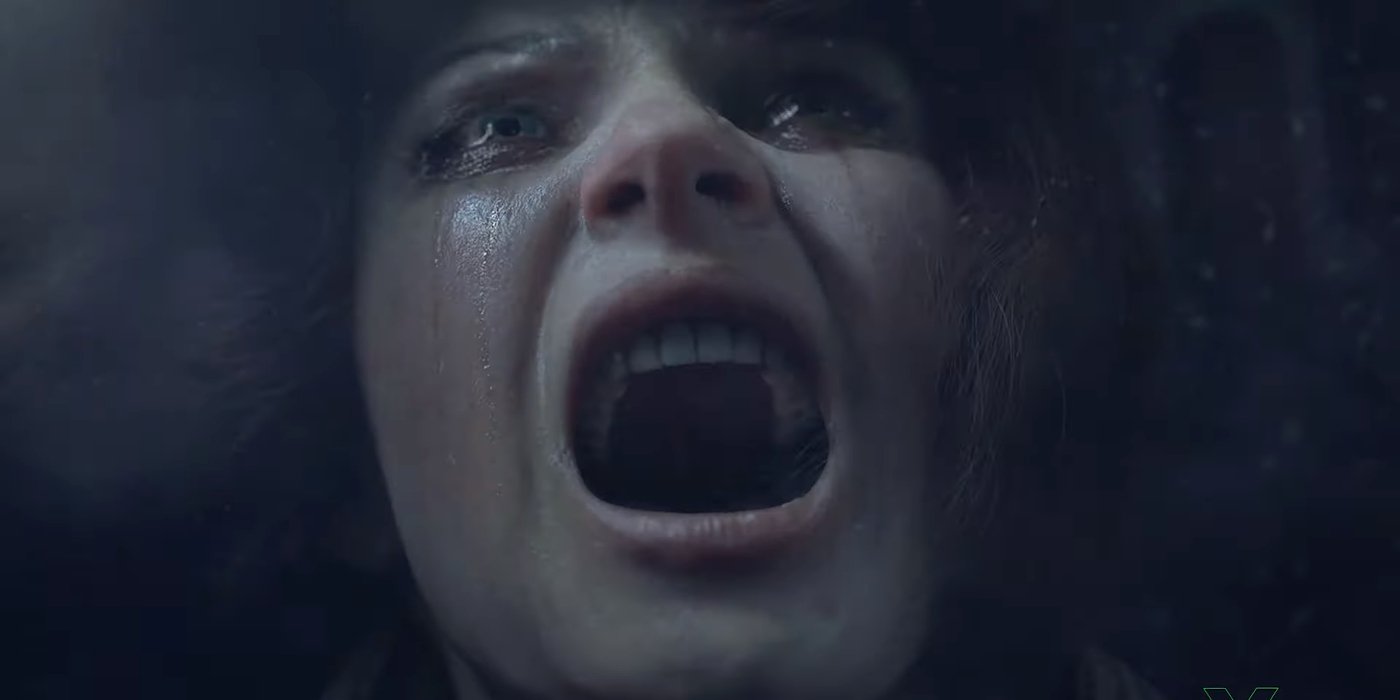 In today’s Xbox Series X games showcase, horror game The Medium was revealed to have music from the legendary Silent Hill 2 composer Akira Yamoka. This is a huge step-up for Bloober Team, the studio behind titles like the Layers of Fear franchise and last year’s Blair Witch, the well-recevied adaptation of the found footage cult classic.

Akira Yamaoka’s disconcerting music tracks remain one of the most vivid and memorable parts of Silent Hill 2 that sticks with players to this day, so a relatively small Polish studio getting the opportunity to work with a survival horror icon is nothing short of impressive, and they’re just as excited as prospective players. With its frequent output of horror titles that garner a range of mixed and acclaimed receptions, Bloober Team is quickly blossoming into one of its nations best-known developers alongside Cyberpunk 2077 studio CD Projekt Red. Adding to the prestige and hype surrounding Yamaoka’s work on The Medium is the possible long-awaited revival of the Silent Hill franchise, which, if true, means the next console generation is shaping up to be an excellent one for horror fans.

Producer Jacek Zieba proudly announced Bloober Team’s partnership with Akira Yamaoka on the game’s soundtrack during the May 7 Xbox Series X games showcase. Protagonist Marianne is the titular medium, capable of perceiving an additional layer of reality of eldritch horror beyond our own, closely resembling the dual realities of the Silent Hill series. Zieba says Yamaoka was a logical fit, saying, “Silent Hill 2, for most of our team, is the best horror game ever, and its one of our main references when we think about atmosphere in The Medium.” Working alongside their in-house composer to create distinct sounds for the game’s two realities, Zieba shares that Yamaoka’s compositions are “heavy, disturbing, oppressive, and in another way it can be nostalgic, emotional, and melodic,” and a short snippet of one of his new songs sounds like pure nightmare fuel.

This story is developing…

Next: Blair Witch: How To Find The Secret Ending