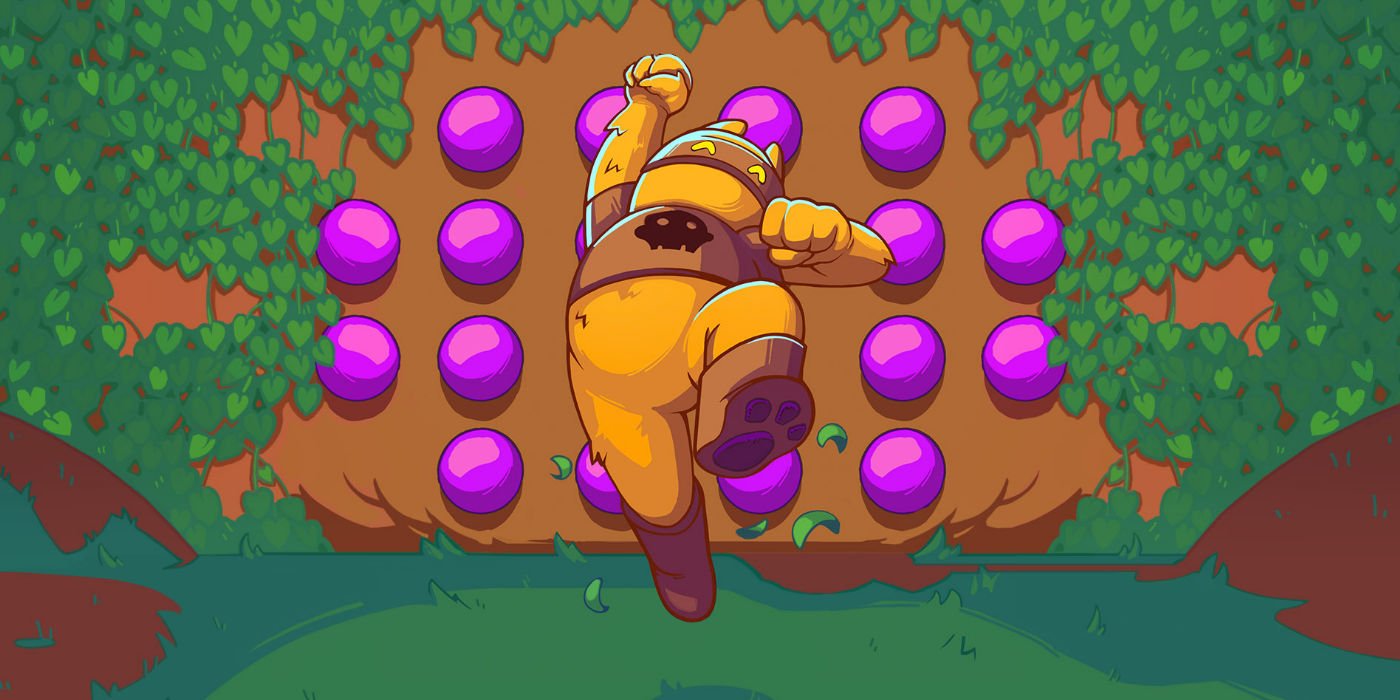 BumbleBear Games has revealed Abs vs The Blood Queen, a new single-player spinoff game in the cult favorite Killer Queen franchise. Though originally developed for and launched in arcades, Killer Queen was recently redesigned and released for PC and consoles as Killer Queen Black.

Killer Queen is considered to be a modern classic on the arcade scene. A head-to-head combination of real-time strategy and action platforming, the game has built up a healthy competitive community since its initial launch in 2013. It has now established an online community as well with Killer Queen Black, the home version of the game that debuted late last year. Screen Rant’s review of Killer Queen Black recommended it wholeheartedly, calling it “an incredible multiplayer title which more than earns its shot at the big time.” Now it looks like BumbleBear Games is intending to expand its community even further.

In a press release today, BumbleBear announced Abs vs The Blood Queen as the first single-player title in the Killer Queen universe. The game is an action platformer starring a worker bee that utilizes the mechanics and maneuvers of Killer Queen, and is designed for both newcomers and veterans wanting to practice their skills. The player will “control the titular Abs as he outruns a terrifying wall of undead warriors and repeatedly clashes with a twisted, maniacal version of the game’s most iconic character, the Blood Queen.” The game is targeting a release date of June 30, 2020 on Steam, with a Nintendo Switch version planned for “later this year.” A Kickstarter campaign has also been started to cover the production costs, with a funding goal of $33,000.

According to the press release, BumbleBear has developed Abs vs The Blood Queen while in quarantine during the international coronavirus pandemic. The game has been created “for friends and fans stuck at home and away from the arcades.” The procedurally generated levels, global leaderboards, and run-based gameplay are meant to make it “the friendly competition currently missing from the world“. BumbleBear will continue to update the game after launch, and eventually introduce it to arcades in its own cabinet. Some of the new features and artwork designed for Abs vs The Blood Queen will also be added into Killer Queen’s arcade edition later on.

Killer Queen‘s community has been hit hard by COVID-19, just like many other competitive gaming scenes around the world. BumbleBear is taking a very proactive approach to the problem by developing a full game in quarantine, and designing that game to keep its fans’ skills sharp in the meantime. Not only that, but more people might become interested in Killer Queen after getting a single-player experience with Abs vs The Blood Queen.

Next: This Mario Tennis Tournament Will Feature Actual Tennis Legends