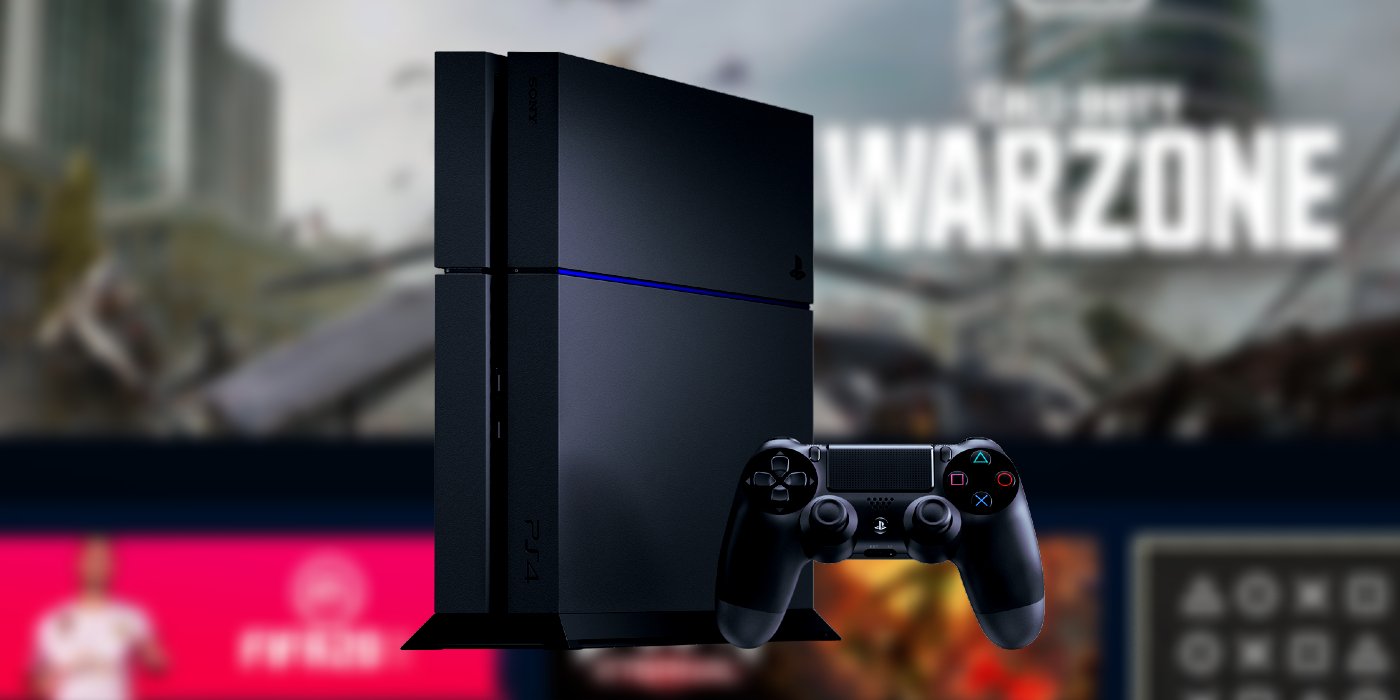 It looks like Sony will be slowing down PlayStation game download speeds in Europe for the foreseeable future in order to make sure people continue to have access to online functions. These actions are being taken in response to the current COVID-19 coronavirus outbreak which is currently spreading slowly across the entire globe, causing massive delays and closures in nearly every industry worldwide and forcing an unprecedented number of people to stay indoors and away from public gatherings.

As more and more countries and governments begin to issue these “shelter at home” orders in order to help stem the spread of coronavirus, more players than ever before are logging on to services like Steam and PlayStation Plus in order to spend time with friends and strangers while still attempting to practice safe social distancing. With so many players hitting the online gaming servers at once, some companies are having to take special precautions so that the game servers don’t become too overloaded.

Related: Why Sony Hasn’t Shown What The PS5 Looks Like

In a recent post on the official PlayStation blog, Sony has stated that they will be purposefully slowing the download speed of games throughout Europe in order to help reduce the strain on online servers during this period of intense use. The company states that they are “working with internet service providers in Europe to manage download traffic to help preserve access for the entire internet community.” Sony admits players may experience “somewhat slower or delayed game downloads” but assures readers they “will still enjoy robust gameplay.”

PlayStation isn’t the only company who has decided to reduce their internet usage in the wake of the coronavirus pandemic, as YouTube recently announced they will be reducing the streaming quality of YouTube videos as well. The change originally was only supposed to take place in Europe, but due to increasing demand for internet bandwidth around the globe the company upgraded its policies to include YouTube videos worldwide, prompting some to wonder if the same thing may happen to PlayStation game download speeds.

While some countries appear to be beginning to recover from the coronavirus, others are just now beginning to seriously deal with the problem. It’s likely to have a large effect on not only the video game industry but the entire world’s economy in the coming months, and actions like the ones taken by YouTube and PlayStation are things more and more companies should be looking to emulate in the coming weeks. Services like PlayStation Now, which streams games directly to consoles, likely take up a lot of space which could be used for more important tasks. Hopefully, PlayStation game download speeds will be back to normal sooner rather than later, and even if Sony has to extend such restrictions to a worldwide scale temporarily hopefully players will understand why.

Next: Sony Wants PS5 Games To Experiment With New Ideas