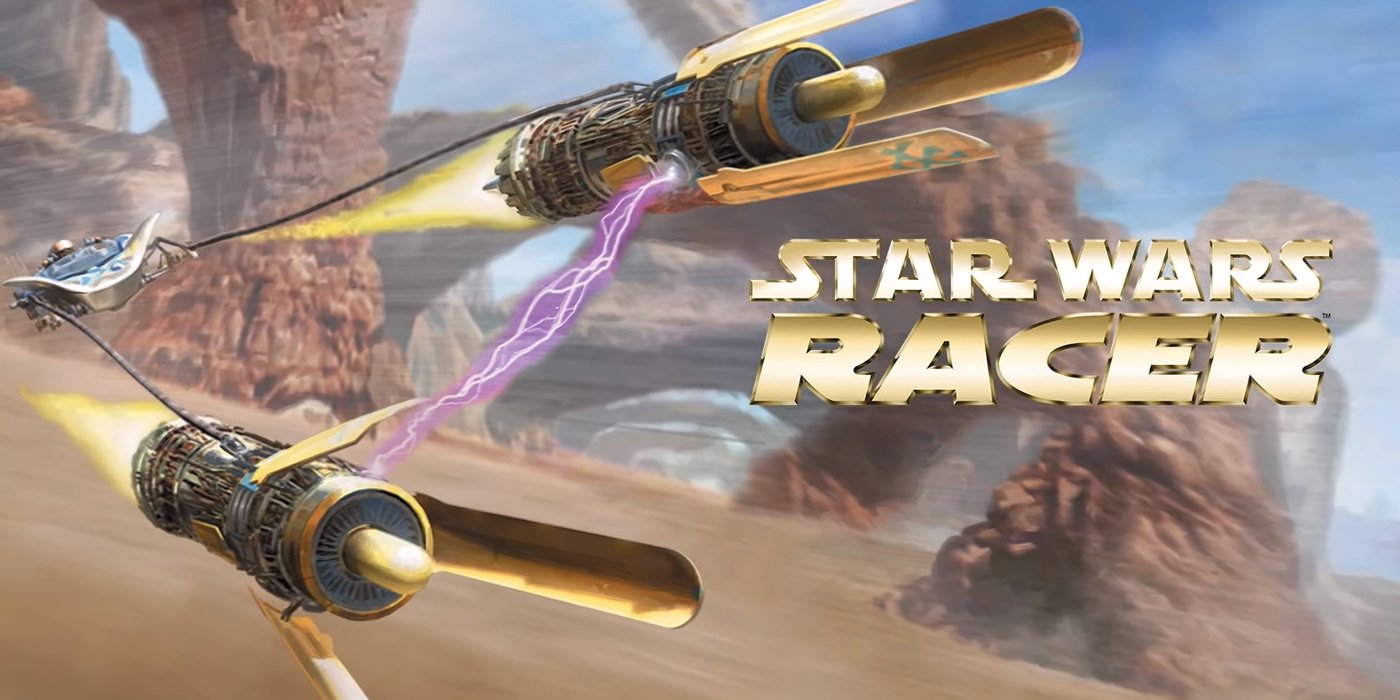 Today’s Nintendo Direct video contains some big news for Star Wars fans: Star Wars: Episode I: Racer is coming to the Nintendo Switch. Fans have been clamoring for a chance to play the cult Star Wars racer on newer systems for years, and now it seems they are finally getting their wish.

Based on the classic (and some would say infamous) Podracing sequence in Star Wars Episode I: The Phantom Menace, Star Wars Episode I: Racer was released on PC and the Nintendo 64 in the summer of 1999. It allows players to take control of such characters as Anakin Skywalker and Sebulba (as well as a number of background aliens that appeared during The Phantom Menace’s racing scene) as they drive their hovercraft speeders through several locations in the vast Star Wars galaxy. The game would make the Guinness World Record for Best-Selling Sci-Fi Racing Game, spawn a less-beloved sequel in 2002’s Star Wars Racer Revenge and be regarded by many as one of the best Star Wars video games of all time.

During yesterday’s Nintendo Direct video, Star Wars: Episode I Racer was briefly teased following the announcement that 2003’s Star Wars Jedi Knight: Jedi Academy is now available on the Nintendo Switch. Although the Star Wars section of the video is mainly focused on the later, a quick image of Anakin Skywalker’s Podracer beneath the Star Wars Episode I: Racer logo was shown as the video’s announcer promises that a Switch port of the game is “coming soon.” Gaming fan Nibel also unveiled the news on his Twitter page, which you can check out below:

While Star Wars Episode I: Racer has been available for computers via online stores like GOG and Steam for quite some time, console-only fans have been left wishing for a newer version of the game for their systems, with the closest thing being a Star Wars Racer’s Revenge port on the PS4. A limited collector’s edition of Racer was released in 2019 by Limited Run Games with Star Wars franchise owner Disney’s approval, but this merely consisted of the original N64 cartridge of the game for collectible purposes.

This makes the prospect of a port of Star Wars Episode I: Racer that gamers can actually play on their modern consoles an enticing prospect for fans of the fondly remembered-yet-underappreciated racing title. Racer captivated players with both its intense, high-speed gameplay and interesting look at the lesser-known corners of the Star Wars galaxy, and now Nintendo Switch owners will finally get a chance to get behind the controls of a very fast, very dangerous Podracer themselves when the game is released on Switch consoles in the near future.

More: How To Fix Nintendo Switch Download Stuck Paused at 0%

Star Wars Episode I: Racer will release on Nintendo Switch in the near future.