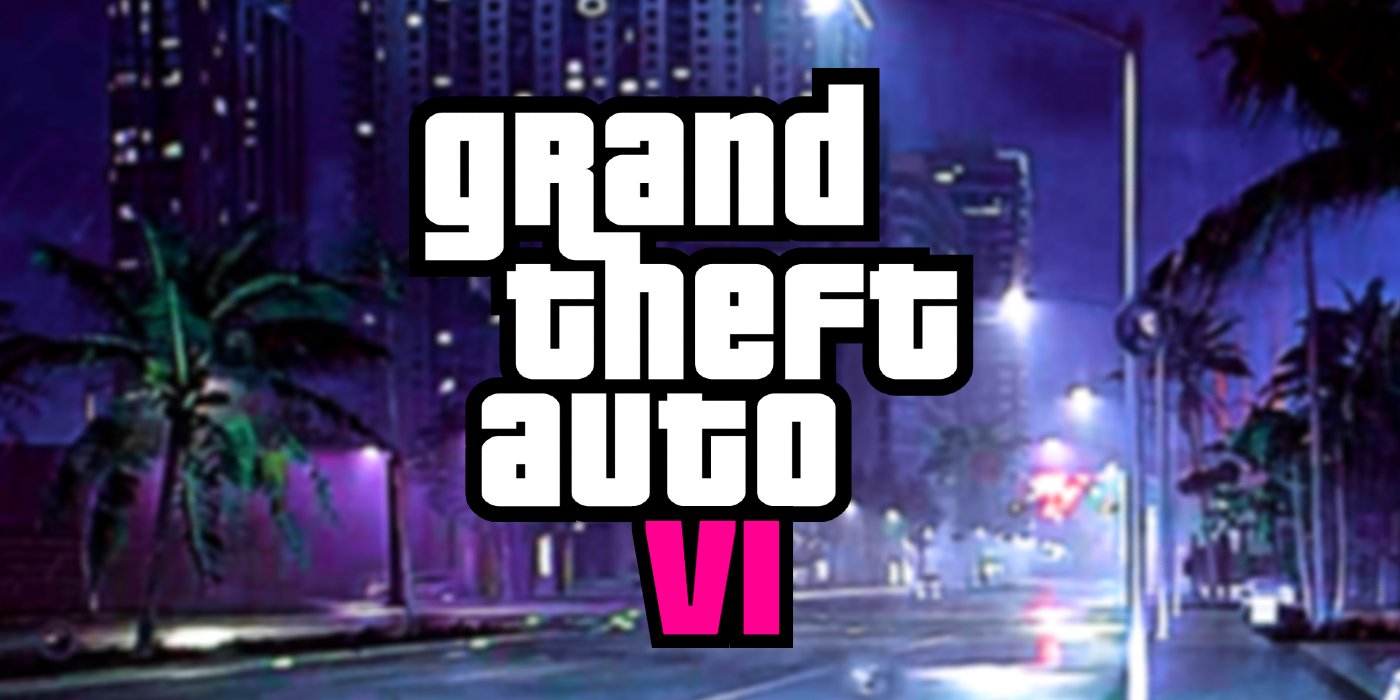 One of the reasons Grand Theft Auto: San Andreas was so popular was the sheer amount of variety it offered. Players could find themselves spending hours searching for gang tags to spray over, hunting down photograph locations in San Fierro, or simply engaging in new, franchise one-off side missions ranging from gang territory battles to more esoteric enterprises like pimping. However, one of the most interesting (and underused) ideas featured in Grand Theft Auto: San Andreas, the home invasion burglary side missions, is begging for a comeback.

In Grand Theft Auto: San Andreas, players could enter one of three black Boxville vans located in either Los Santos, San Fierro, or Las Venturas to trigger the Burglary side mission, as long as it was between the in-game hours of 22:00 and 06:00. Once activated, these missions allowed certain residential homes to become enter-able and the player, as Carl Johnson, could sneak around and steal items like televisions, microwaves, and stereos, as well as random bundles of cash and any weapons the homeowner may have left behind. While enjoyable in its own right, this mechanic is something which would be perfect for Rockstar to adapt to the modern era, especially considering how, in the years since San Andreas’ release, indoor looting has been incredibly refined in Rockstar games like Red Dead Redemption 2.

Updating Home Invasions For The Modern (Or Retro) Era

A number of rumors about Grand Theft Auto 6’s plot cite the game as taking place in either the 1970’s, the 1980’s, or modern day, but no matter when or where the next Grand Theft Auto game takes place there are a number of ways Rockstar could update San Andreas’ burglary side missions for the modern era of gaming. The incredibly detailed looting animations of Red Dead Redemption 2, while cumbersome to many players, would be right at home in Grand Theft Auto 6’s proposed home invasion mode, and the way Grand Theft Auto Online has expanded on the already highly-detailed interiors of Grand Theft Auto V proves that characters in Rockstar-developed titles have no problem exploring and clearing out indoor locations.

In San Andreas, different parts of the state and different income-based residential areas provided different kinds of interiors for players to explore, but the game was still restricted by console limitations and memory storage and could only contain a certain number of interior types and an unfortunately minuscule amount of lootable items. After Red Dead Redemption 2, however, players should have no doubt Rockstar can create massive amounts of different types of furniture and electronics for players to acquire from unsuspecting NPCs, and also deliver an item-selling system much more complex than simply driving the Boxville van into a designated garage and having the looted goods disappear.

If a player was discovered while looting a home in Grand Theft Auto: San Andreas, a countdown timer would immediately appear on the screen telling them they had only ten seconds to escape the building before the police arrive. This happens immediately, whether or not the residents inside the house actually had time to call the police or not, and if the player doesn’t escape before the timer reaches zero they are slapped with a three-star Wanted level. Rockstar could very easily apply their NPC conversation mechanic from Red Dead Redemption 2 to this mode and allow players the choice to threaten, reassure, or eliminate homeowners before they have a chance to alert the authorities.

While San Andreas did include a limited stealth mechanic (thanks to Rockstar’s work on the even more controversial Manhunt franchise) it was somewhat rudimentary in scale and could easily be taken advantage of. Most of the home interiors weren’t very large, unless the player was exploring the fancier sections of Vinewood or high-end luxury houses on the outskirts of the Las Venturas strip, and the police countdown timer, along with NPC alertness, would often reset if a player escaped in time, even if they were already spotted. This led to the possible scenario of a player sneaking into a house, picking up an item like a microwave or a television, and then running as fast as they could to the exit, ignoring stealth completely. As long as the player made it out the door before the countdown timer was finished, this could be repeated over and over again in the same house, completely breaking the intended tension and immersion of the game.

By implementing a better stealth and NPC awareness system, Rockstar could make Burglary missions in Grand Theft Auto 6 incredibly tense and rewarding experiences. Now that building interiors no longer have to be separate areas in the game world, players could not only have to worry about the non-playable characters inside the house they are burglarizing, but outside of it as well. GTA 6 could take cues from another robbery-focused game, Thief Simulator, and make players also have to avoid looking suspicious when outside of a home. In Grand Theft Auto: San Andreas, Car Johnson immediately donned a black hood once the burglary missions began and could walk down the street holding a flatscreen television without any of the pedestrians batting an eye. In much the same way NPCs in Red Dead Redemption 2 notice when the main character is covered in mud or commits a crime, they could also be coded to respond to suspicious behavior, such as a player sneaking around a home’s perimeter.

San Andreas’ burglaries could only be completed at night, but this limitation should be removed. Now that players know Rockstar possesses the ability to create complex realistic routines for non-playable characters, it would be much more interesting to be able to rob houses in either the day or the night, depending on the schedules and habits of the owners. This could create an interesting trade-off, where players can move around inside homes faster and steal more items in the daytime when homeowners are at work, but they also run the risk of being caught by either nosy neighbors or in-home security systems. When robbing a home at night players would be forced to move more slowly, but they would be less likely to get caught while loading and unloading goods. Of course, there’s always people who work night jobs and are home during the daytime, and those few houses could be the easiest ones for players to rob.

One of the most-hyped features of Grand Theft Auto V, and its subsequent multiplayer mode Grand Theft Auto Online, was the ability for players to pull off large, complicated heists. In Grand Theft Auto 6, Burglary missions should operate in a similar way, albeit on a much smaller scale. Players should have the ability to observe a home (and its owners) beforehand, perhaps even acquiring information about any high-quality goods which may be tucked away inside. The process of loading items in a vehicle could also be somewhat organic, with the amount of space available dictated by how big the current vehicle’s trunk and/or backseat is. It may be easier to run away from the police in a sports car, but the player wouldn’t be able to fit a whole home’s worth of goods in one.

There have been so many advances in both video game mechanics and graphical possibilities since Grand Theft Auto: San Andreas that if Burglary missions do return in GTA 6, Rockstar has the ability to make them drastically more engaging and enjoyable than they were in their original iteration. The ideas mentioned above are but a few options the developer has, and they could easily add even more interesting mechanics, such as different black market dealers and pawn shops, to flesh out the Burglary side missions even more. Since the most recent reports of the status of the next Grand Theft Auto game list it as in early production, there is plenty of time for Rockstar to add Grand Theft Auto: San Andreas’ Burglary side missions to Grand Theft Auto 6, and if they do, players should have no doubt that at least some of these changes may appear.

Next: Fastest Cars In GTA Online

Dragon Ball Super Finally Redeemed Gohan: What It Means For His Future